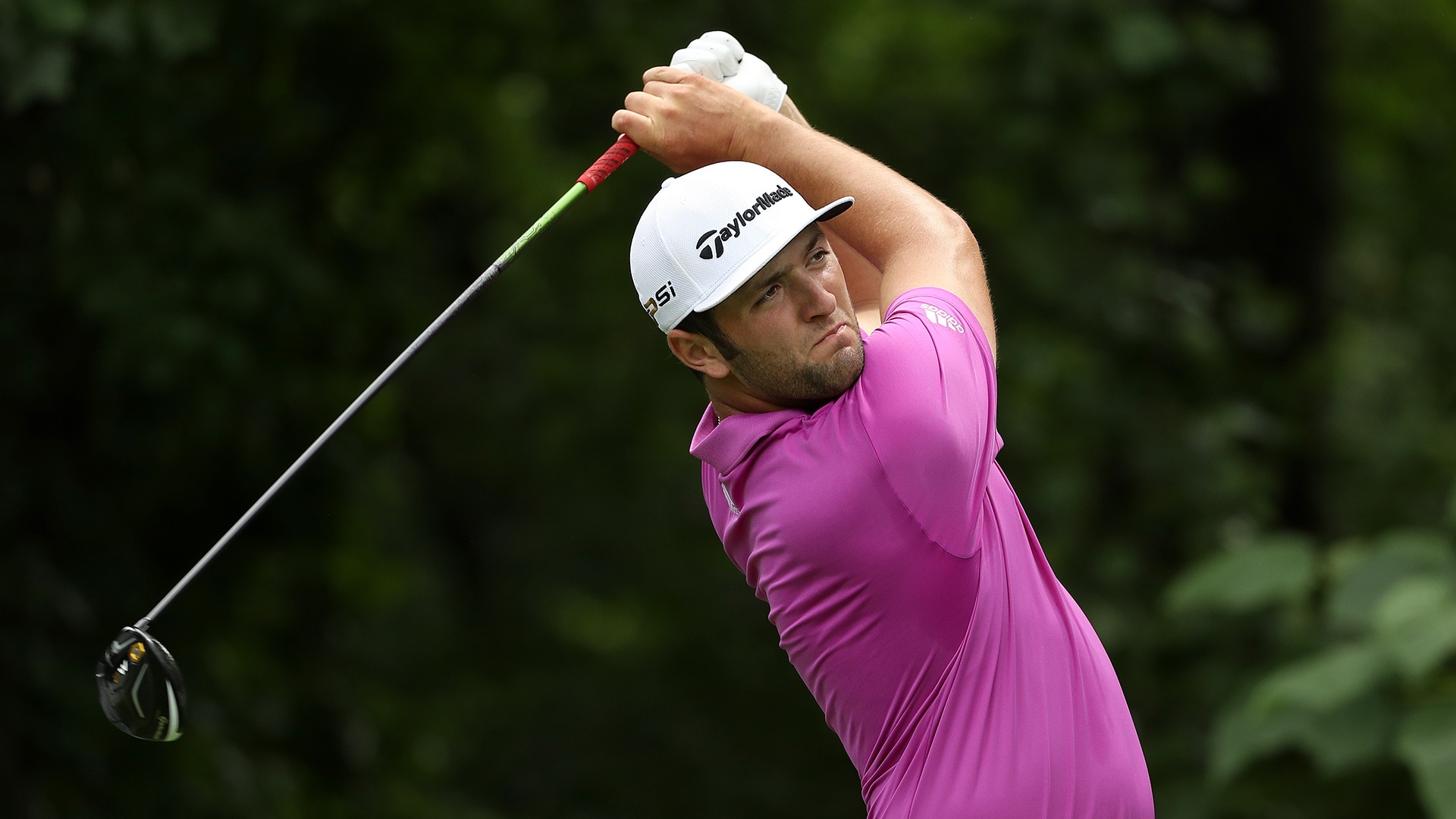 The transition from amateur to professional golf appears to be going pretty well for Jon Rahm.

Fresh off low amateur honors at the U.S. Open, Rahm fired a 7-under 64 in his professional debut to take an early one-shot lead over Jhonattan Vegas at the Quicken Loans National.

Rahm wrapped up a standout career at Arizona State last month, becoming the first player ever to win the Ben Hogan Award twice as the nation's top collegiate player. In his opener at Congressional, Rahm carded seven birdies without dropping a shot.

"I was just hot off the tee. I was really comfortable off the tee," Rahm said. "I was hitting fairways, and I was hitting it long. So that was letting me be a little more aggressive off the fairway."

Rahm started off the 10th tee, and he explained that the turning point came when he buried a 30-foot birdie putt on No. 5 that sparked a run of three birdies in a four-hole stretch near the end of his round.

"It was a good putt, probably the best putt I hit all day," he said.

Rahm's debut is reminiscent of that of Bryson DeChambeau, who earned low amateur honors at the Masters earlier this year and finished T-4 at the RBC Heritage as a professional the very next week. Rahm's prior PGA Tour experience includes a T-5 finish at the 2015 Waste Management Phoenix Open and a T-10 finish at the 2015 OHL Classic at Mayakoba, both as amateurs.

Rahm finished T-23 last week at Oakmont, and even received a few words of wisdom from Jack Nicklaus during the post-round trophy ceremony where he received his medal as low amateur.

"Jack knows a lot about golf and a lot about life. He has so much experience, and he never said anything too complicated," Rahm said. "He told me to just be myself and to not try to do more than what I can do. I certainly put that on today, and I just played some of the best golf I can play." 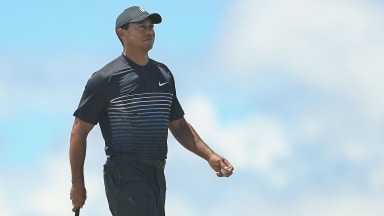 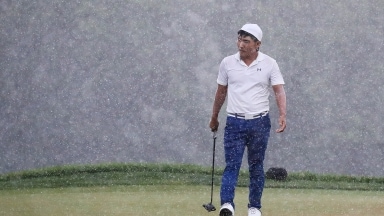 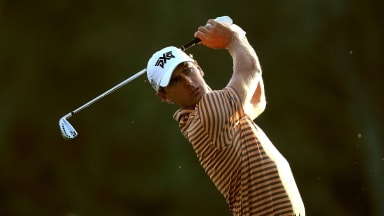