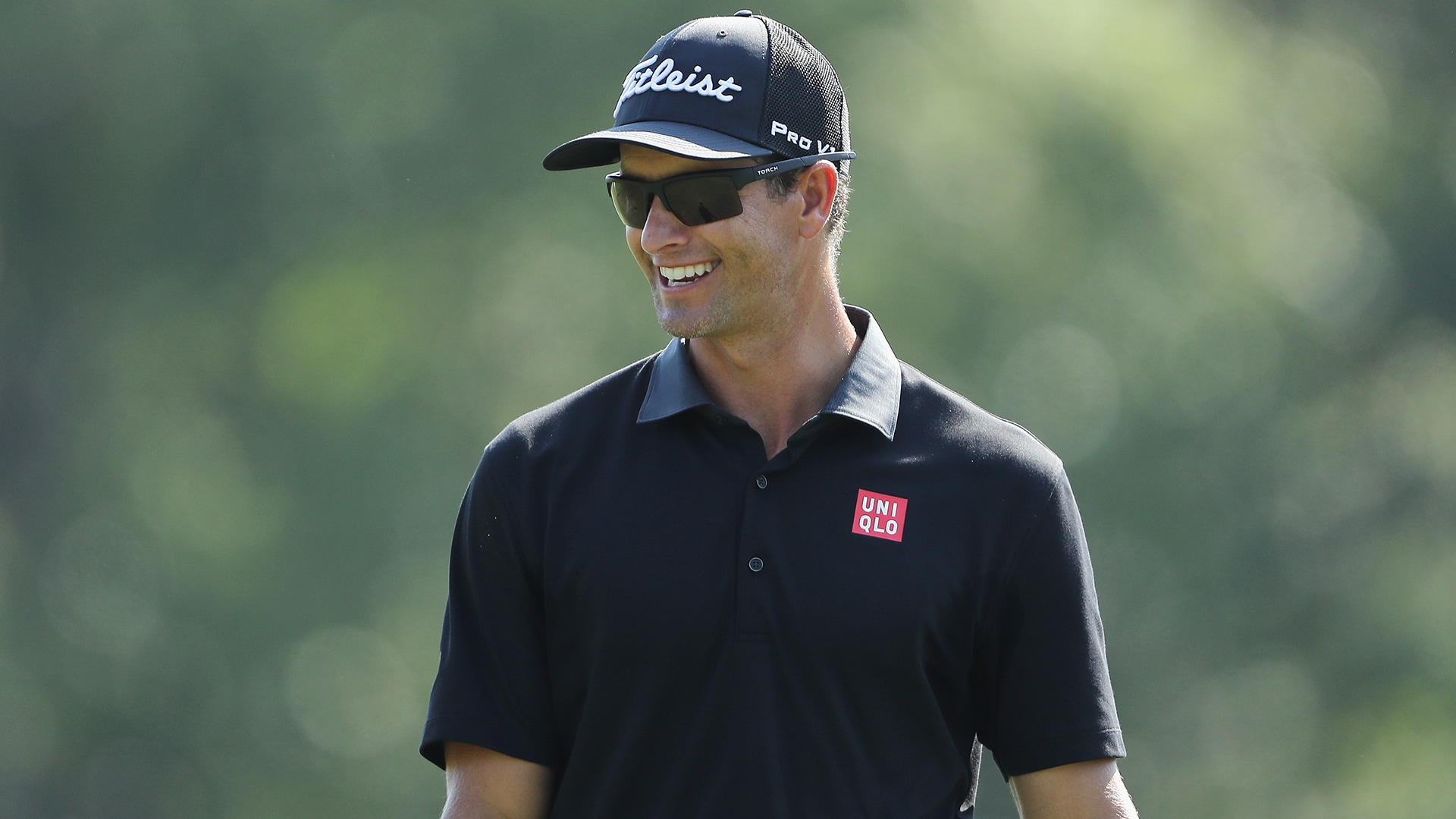 COLUMBUS, Ohio – Given the week Tiger Woods had on Muirfield Village’s greens - he ranked 72 out of 73 players in strokes gained: putting - he might not be the best option for a putting coach. But Woods’ advice certainly worked for Harold Varner on Monday at U.S. Open sectional qualifying.

Despite a bogey on his second-to-last hole, Varner secured one of the 14 qualifying spots into next week’s championship at Shinnecock Hills with rounds of 66-72. The key, he said following his 36-hole day, was a putting tip Woods gave him when the two played a practice round together at last month’s Players Championship.

“I was talking to Tiger and he said, 'Just hit it solid, the stroke is so small,” Varner said. “He said, ‘You need to get so good at it that if I put a gun to your head, you can repeat it.’”

It was the kind of advice that sticks with a player, and Varner said he’s been putting better ever since his chat with Woods. It paid off on Monday in the from of 12 birdies.

“It was awesome,” Varner said of playing with Woods. “We were playing with Bryson [DeChambeau], and Bryson is really good at knowing how far away [from the hole] he is and knowing how far to hit it, and Tiger said, ‘I’m not very good at that. I can’t tell you how far away I am, but I can tell you where it needs to go.' That’s how I grew up putting.”

Varner tied with Adam Scott, who could have qualified for the U.S. Open on Sunday at the Memorial but struggled to a closing 73 and failed to move into the top 60 in the Official World Golf Ranking. The top 60 in the world after this week’s FedEx St. Jude Classic qualify for the season’s second major.

“I am pumped. It has been an epic day. I haven’t played one of these in a long time but I really did enjoy playing today,” said Scott, who will keep his streak of 67 consecutive majors going next week. “It was hard at the end and it was tough conditions out here. I was pleased to hang in there. I played really nice this morning but it was tougher this afternoon.”

The Australian played his first 27 holes in 8 under par and was well inside the cut to qualify before two late bogeys at Nos. 11 and 14 at the Lakes Golf & Country Club dropped him to 6 under, just inside the automatic qualifiers.

Scott will be joined at Shinnecock Hills by Shane Lowry and Sungiae Im, who shared medalist honors with 9-under totals. Lowry opened with a 68 at the Lakes and followed with a bogey-free 67 at Brookside Golf & Country Club, the more difficult of the two qualifying venues.

Brian Gay (68-68) and Keegan Bradley (66-70) tied for third place. Michael Putnam, who was the first alternate last year in Columbus and ended up tying for 35th at Erin Hills, had the day’s biggest turnaround, following his first-round 73 with a 64 at the Lakes to qualify.

India’s Shubhankar Sharma, who was given a special exemption into the Masters, also rebounded in the afternoon, closing with a 68 at the Lakes that included an eagle and four birdies to finish tied for fifth place.

“I felt like I didn’t play great, but I cobbled a good score. Hit it decent on the front, missed a few greens on the back nine, but all around I’m happy I could grind out a score,” said Sharma, who also attempted to qualify for the U.S. Open at the Columbus event last year.