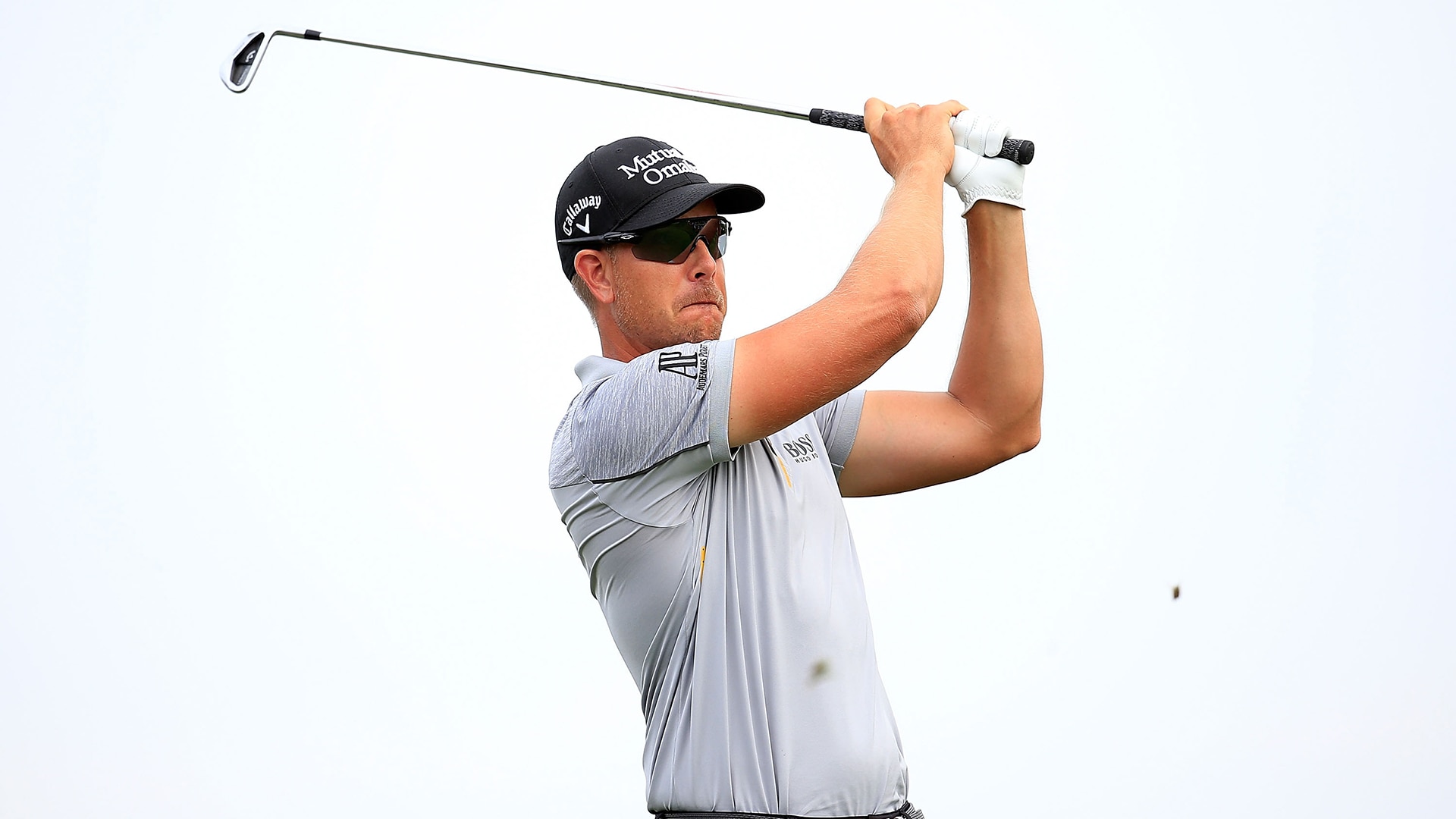 ORLANDO, Fla. – If Bay Hill is the home of “The King,” Henrik Stenson might be ready to at least apply for a visa.

The Swede now lives in Orlando, a few miles from the site of this week’s Arnold Palmer Invitational, and he continues to thrive in his de facto hometown PGA Tour event. Stenson has finished T-8 or better each of the last three years here, highlighted by last year’s runner-up finish when he fell one shot short of Matt Every.

Stenson opened with a 67, but by the time he started his second round, he found himself eight shots behind tournament leader Jason Day. Rather than force the issue, Stenson stuck to his game plan, and after a 6-under 66 he sits alone in second place, just two shots behind Day heading into the weekend.

“It’s motivating,” Stenson said. “It’s one of those where you can’t let it be frustrating that you’re eight shots back when you’re starting your second round. He played great, and you’ve just got to go out there and try to do the same, and I managed to do that.”

Stenson got off to a slow start, but closed with five birdies across his final nine holes to close the gap. While he noted that his ball striking this week doesn’t quite match how he hit it en route to last year’s runner-up, Stenson was striping it just two days ago.

“My best striking round of the year was actually here on Wednesday in the pro-am. I was really hitting it solid and making heaps of birdies,” he said. “Hopefully we can find some of that pro-am spirit in the next couple of days. I guess I’ll have to pretend that Jason and whoever else I’m out with are my pro-am partners from Wednesday.”

That additional player would be Justin Rose (-10), who rounds out a star-studded three-ball that will anchor Saturday’s action. While the tournament at one point appeared on the verge of an Aussie runaway, Stenson and Rose both closed with a flurry to keep Day within sight.

“Even though we’re not quite up there with him, we’re still within an arm’s length reach,” Stenson said. “Still a lot of golf to play over the weekend, and a lot of things can happen.”