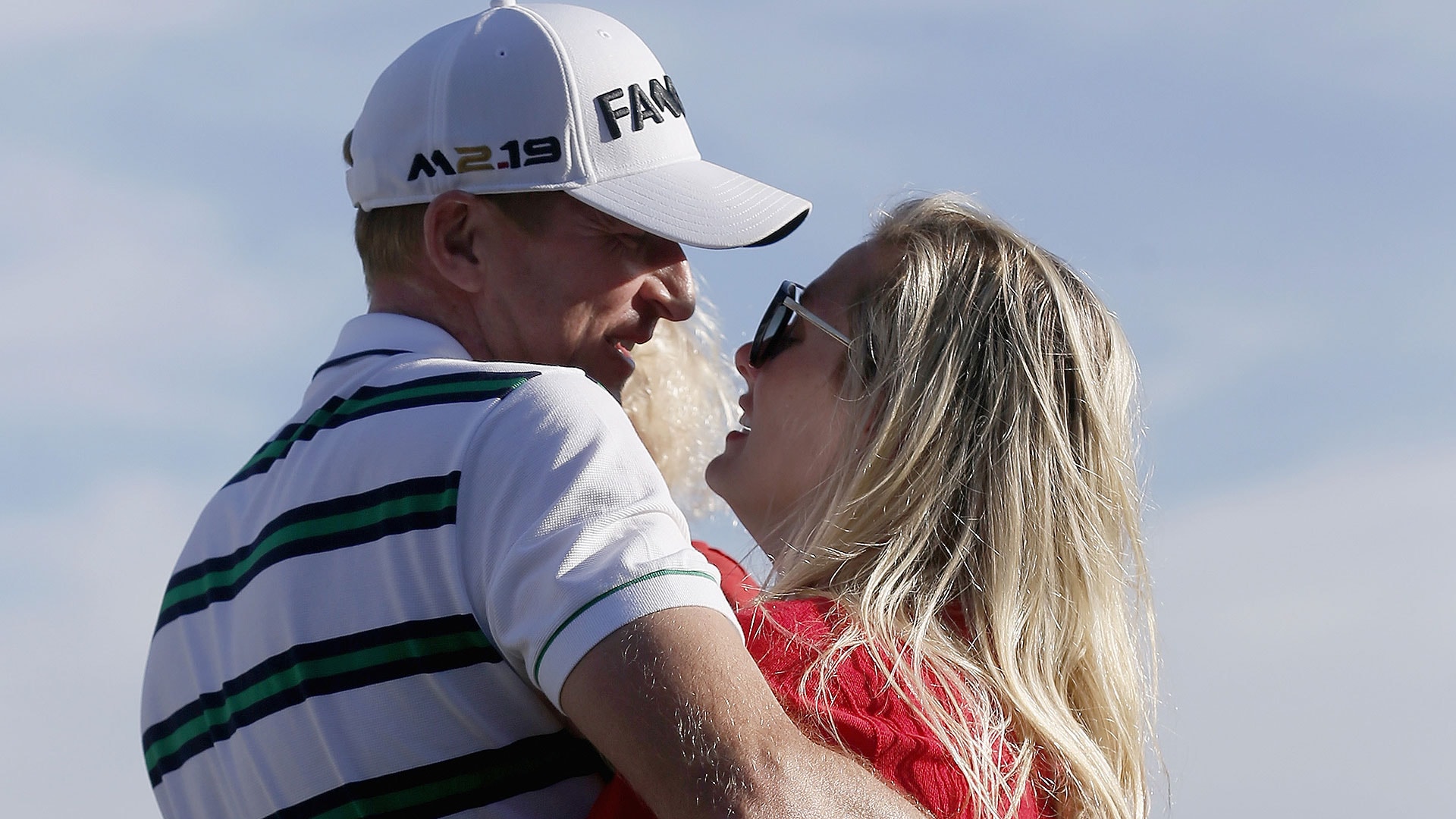 Vaughn Taylor shot 7-under 65 Sunday to charge from six shots back and win the AT&T Pebble Beach Pro-Am. Here’s what happened Sunday on the scenic Monterrey Peninsula, where Phil Mickelson missed a 5-foot putt to lose by one:

What it means: This is Taylor’s third PGA Tour win and first since 2005, when he won his second consecutive Reno-Tahoe Open. Ranked 447th in the world coming into the week, Taylor got into this event as an alternate and has been making limited starts on past-champion status; he had only teed up in 17 other Tour events in the last three seasons. But this win changes things in a big way for the 39-year-old, who earns a two-year PGA Tour exemption with his victory. The Augusta, Ga. native is now also qualified for the Masters and the PGA Championship.

Biggest disappointment: Mickelson started the day with a two-shot lead but made a bogey for each one of his four birdies to shoot even-par 72 and finish one shot out of a potential playoff. After a birdie on the par-3 17th cut his deficit to just one, Mickelson had a 5-footer for birdie on the 72nd hole that would have tied him with Taylor, but his ball lipped out on the left side of the cup. Mickelson was 23 for 23 on putts inside of 6 feet this week. That last one was the only one that didn’t fall. Mickelson remains winless since his victory at the 2013 Open Championship.

Round of the day: Taylor made nine total birdies in the final round, including four in a row on Nos. 13-16. After making the turn in 2 under, Taylor shot a bogey-free 31 on the back nine to overtake Mickelson, Iwata and Blixt, who all held or shared the lead at different points throughout the day. After narrowly missing a birdie attempt on his final hole, Taylor sat, waited and finally watched Mickelson miss by fractions of inch. Patrick Reed also posted 65 Sunday to vault himself into a tie for sixth at 12 under.

Best of the rest: After surviving the cut on the number and starting his final round on the back nine, world No. 1 Jordan Spieth turned in a bogey-free 6-under 66, moving up 33 spots into a tie for 21st in his first PGA Tour start since his win at the Hyundai Tournament of Champions.

Shot of the day: Taylor’s final birdie on the day came at the par-4 16th, when he drained a left-to-right 28-footer to take the outright lead.

Quote of the day: "It's been a long time. I didn't think it was going to happen. I've worked so hard. I just kept getting knocked down and knocked down. I can't believe it actually happened again." - Taylor 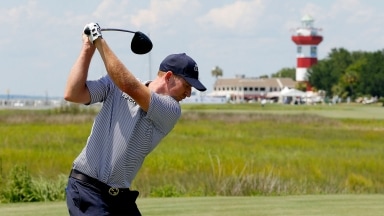 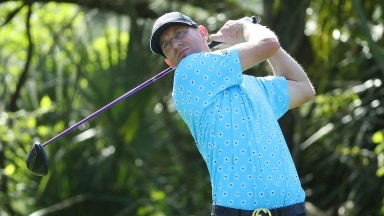 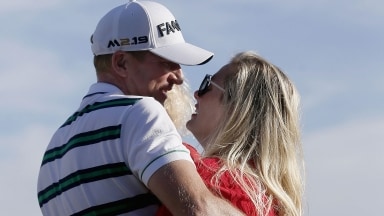