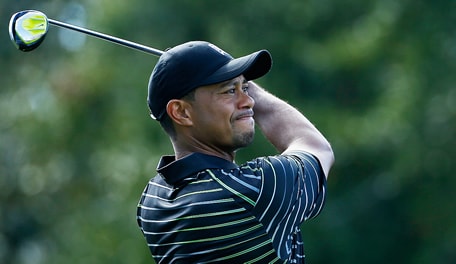 WINDERMERE, Fla. – There’s plenty of conjecture as to Tiger Woods’ schedule at the beginning part of next year – and for good reason.

He’s already said he won’t travel to the Middle East for any European Tour events. And the WGC-Match Play Championship has moved from its previous spot during the West Coast swing.

That leaves just one regular stop – the Farmers Insurance Open, to which he hasn’t yet committed – prior to the PGA Tour reaching Florida. It leaves the rest of us guessing as to whether he’d bring the Waste Management Phoenix Open, AT&T Pebble Beach National Pro-Am or Northern Trust Open – three events he’s stopped playing for various reasons – back to his schedule.

“It'll be probably slightly different, yeah,” he said when asked if he’d alter his schedule from early 2014.

After that, though, expect to see Woods at all the usual stops.

“It's going to be a busy year starting middle of the year on, because if we don't have a whole lot of breaks, and you throw in a couple overseas as well. I'll have a pretty full schedule next year.”

Tiger Woods announced Tuesday that Joseph Bramlett will be the recipient of this year's Charlie Sifford Memorial exemption into the field at Riviera. 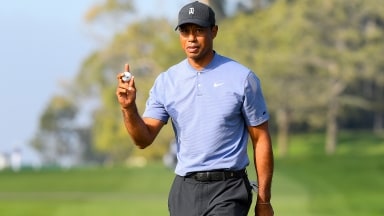 Tiger Woods, understandably, didn't discuss his Farmers performance Sunday afternoon. But, looking back, there are reasons to be excited. 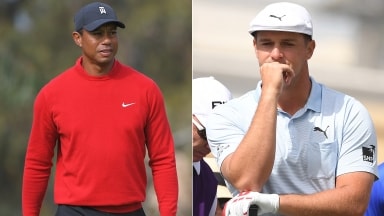 Tiger Woods is off to a good start in 2020, while Bryson DeChambeau's Dubai finish was marred by bogeys and slow play.