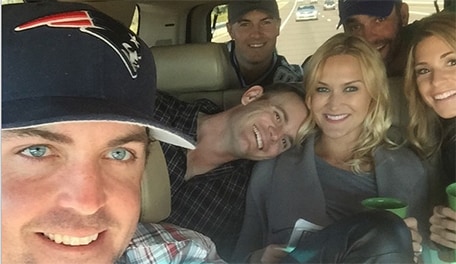 Keegan Bradley and Brendan Steele found themselves in a bit of a bind Saturday night. The two friends, paired together in the final round Sunday, needed to get from TPC Scottsdale to University of Phoenix Stadium in Glendale for the Super Bowl, but finding a ride proved a little difficult.

Per a report from the New York Times, Bradley had at one point considered renting a helicopter at $900 a head before members of his travelling party objected. Complicating matters was the fact that ground transportation was already scarce a day before the game:

"At one area rental agency, Mirage Limousine Service, no sport utility vehicles were available as of Sunday morning. Its fleet of cars seating four to six people had been booked at costs from $1,500 to $4,000 an hour with a 12-hour minimum."

So Bradley reached out to Jordan Spieth, whose manager had secured an SUV for Spieth and his caddie Michael Greller, a Seahawks fan.

Now we're looking at seven people - Bradley, Bradley's girlfriend Jillian, Steele, Steele's wife Anastassia, Spieth (deservedly dateless for rocking a Cowboys jersey), Greller and the driver - two of whom may or may not be in the trunk:

About what did this run them? According to the Times: "The booking cost $126 an hour, with a 12-hour minimum. [Spieth's manager] also had to buy a parking pass, at a cost of more than $300, so the driver could wait outside the stadium."

All told, that's $1,812 dollars just for the ride. For Bradley, it was priceless. For Greller, well at least somebody else picked up the tab. 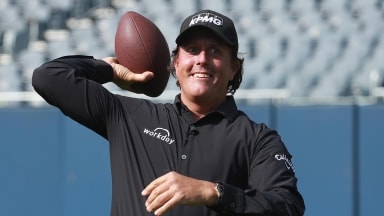 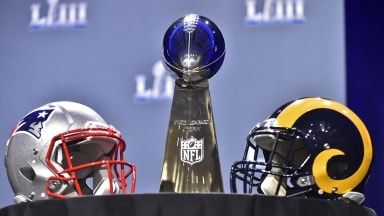