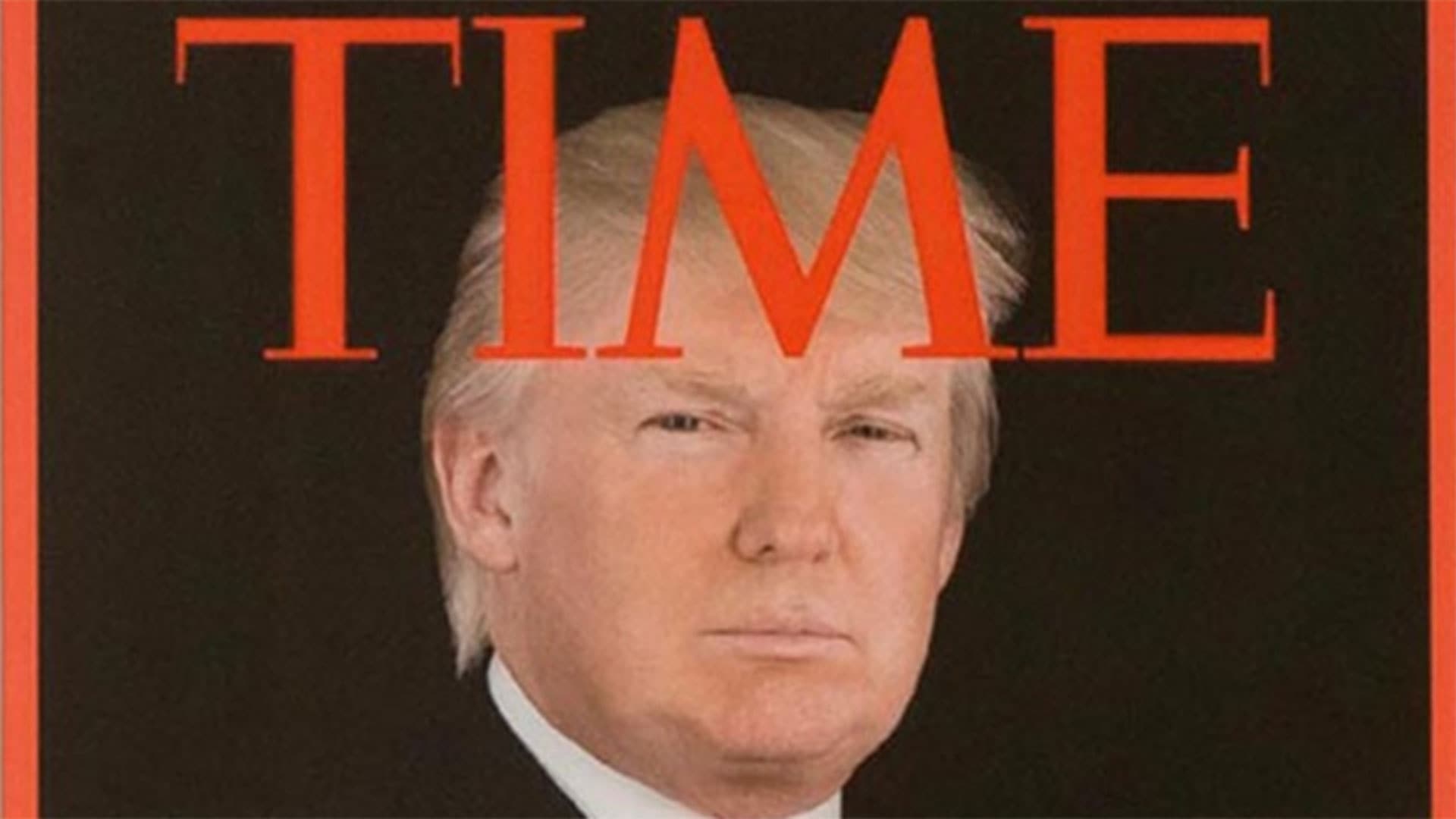 President Donald Trump has appeared on the cover of Time magazine 14 times, but a Time cover that appears on the walls at a number of his golf courses is apparently fake.

The Washington Post reported Tuesday that the image below of a March 1, 2009 cover, which the WaPo says can be found framed and hung at multiple Trump golf properties, is a fake.

A spokesperson for Time Inc. confirmed to the Post "that this is not a real TIME cover." The issue of Time published closest to the date of the fake came out March 2, 2009, with actress Kate Winslett on the cover.

The original WaPo article stated that the cover appeared at five Trump properties, but author David Farenthold followed up Wednesday that the list is now at least seven and includes the well-known venues of Turnberry, Doral, and Bedminster, where the president was recently taped appearing to drive his golf cart over a putting green.

As for the cover on display at Turnberry, a club employee speaking on the condition of anonymity told the Post that the image had been hung in the resort's pub, named after the "Duel in the Sun," after Trump purchased the property in 2014, but that had been taken down "a few weeks ago." 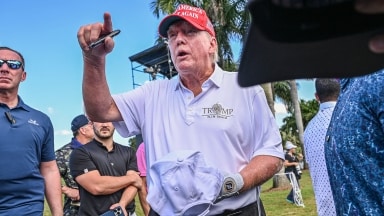