Watch: Bubba gets slimed ahead of Players 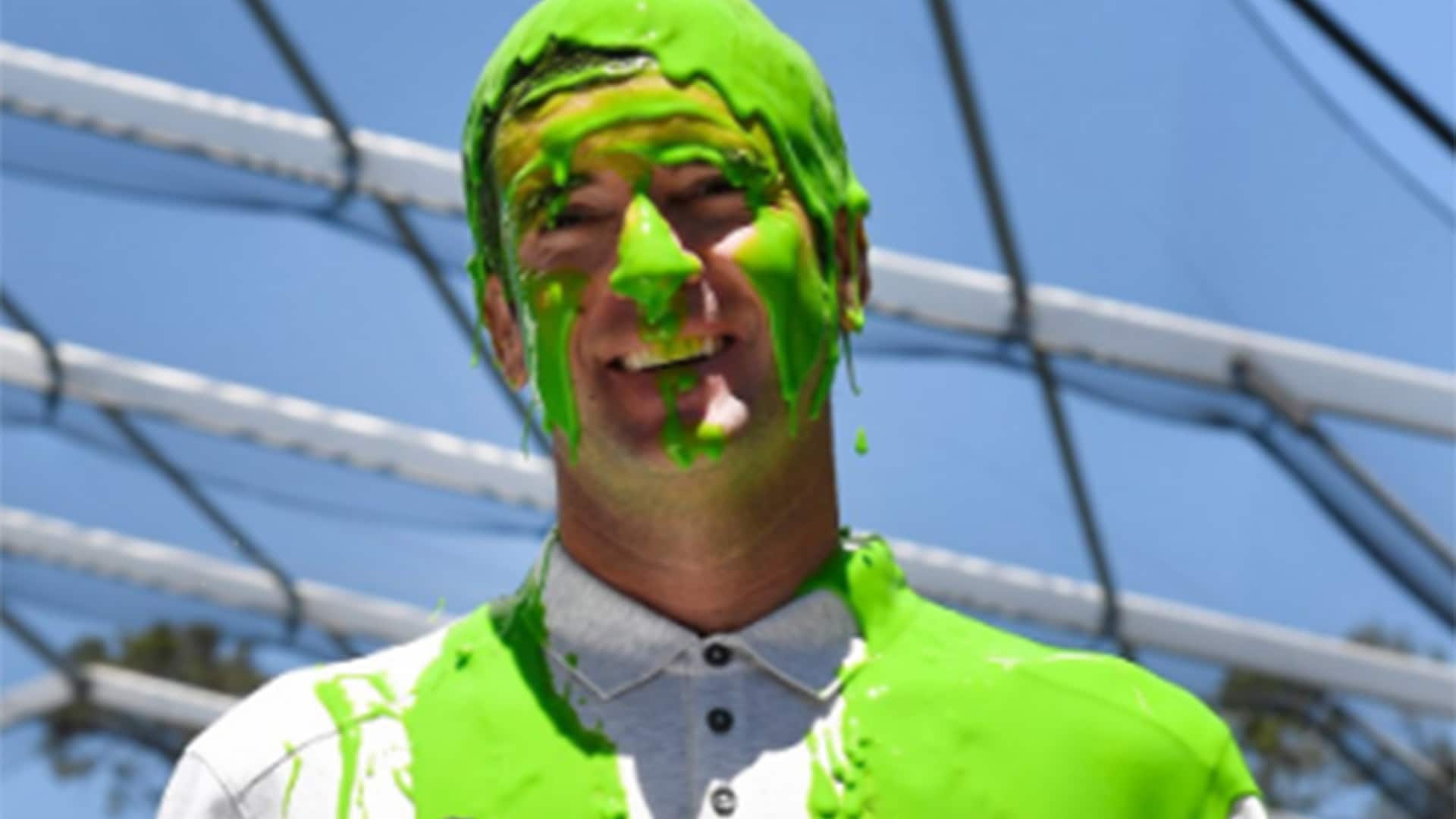 Bubba Watson has grown fond of the color green in recent years, but on Monday of The Players Championship, the color didn't have quite the same luster as it does at the Masters.

Watson partnered up with Nick Sports - Nickelodeon's all-access sports pass - to get slimed.

And no matter your feeling on children's television programming, watching someone get slimed is ... well, it's something.

Kicking off an epic week on the green with some green! Good luck this week at @THEPLAYERSChamp, @bubbawatson! #THEPLAYERS @PGATOUR pic.twitter.com/SCJyBXjLTB

Bubba joins the long list of celebrities who have - voluntarily or not - gotten slimed, and now he can finally say he's got something in common with Paul Blart, Mall Cop. One of life's greatest achievements.