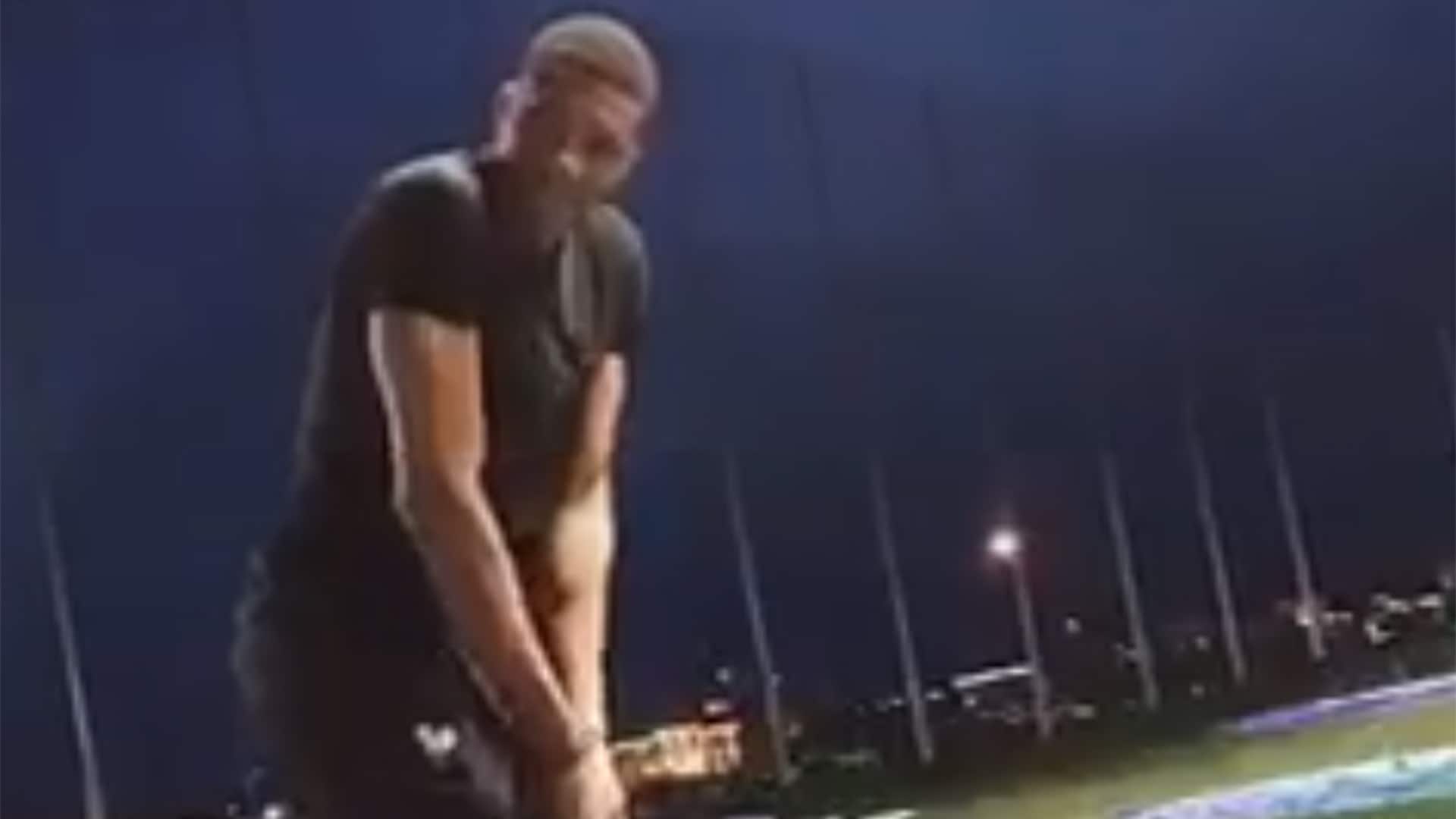 Some NBA players make the transition to the golf course rather seamlessly. For others, it's a bit of a struggle.

Superstar in the making Giannis Antetokounmpo definitely falls into the latter category after video of his swing surfaced on Twitter over the weekend.

Giannis Antetokounmpo is not a golfer.

Antetokounmpo, better known by his nickname, the "Greek Freak," broke out in this year's playoffs with the Milwaukee Bucks before getting bounced by the Toronto Raptors.

To his credit, he has no illusions about his golf game, readily admitting that he "sucks" and will stick to basketball. 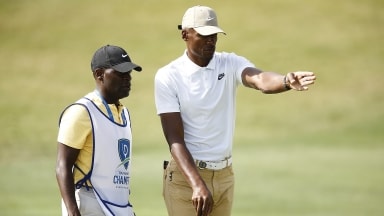 On this debut episode, Will and Doug chat with two-time NBA Champion Ray Allen before he tees it up in this week’s Diamond Resorts Tournament of Champions. Ray Allen made more three-pointers than anyone in NBA history. He made another on Friday at the Diamond Resorts Invitational. 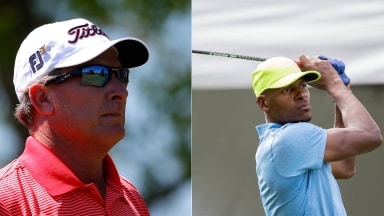