Mann's impact on LPGA felt on and off course 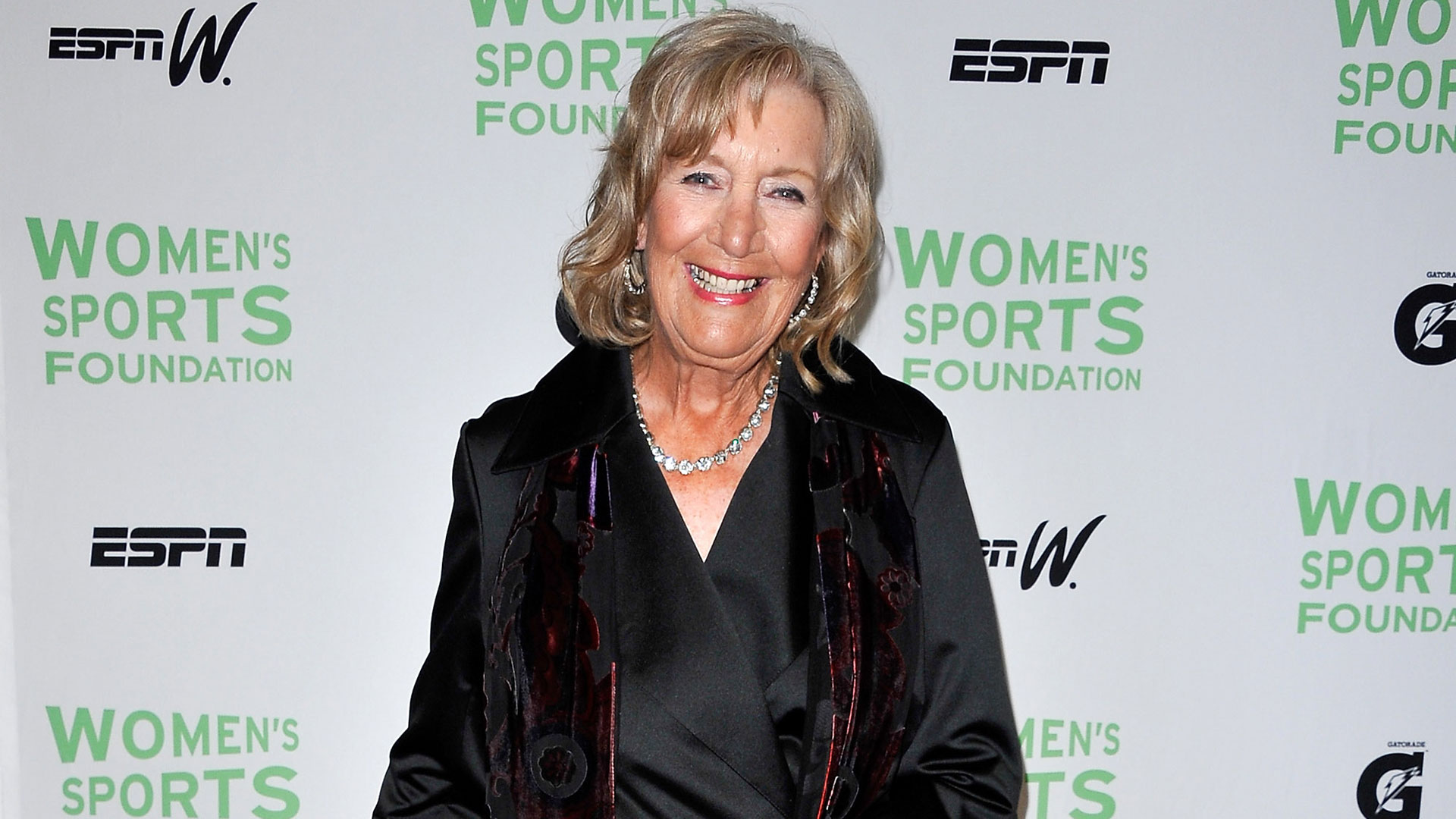 Just a few short hours after winning the U.S. Women’s Open in 1965, Carol Mann was surprised at the turn of emotion within her.

She called her friend and mentor, Marlene Hagge, and asked if they could meet for a glass of wine at the Atlantic City hotel where players were staying.

Hagge was one of the LPGA’s 13 founders.

“I’ll never forget Carol saying, `I don’t mean to sound funny, because winning the U.S. Women’s Open was wonderful, but is that all there is?’” Hagge told GolfChannel.com Monday after hearing news of Mann’s death.

It was one of the many defining moments in Mann’s rich life, because it revealed her relentless search for meaning, within the game, and beyond it.

Mann, an LPGA and World Golf Hall of Famer, died at her home in Woodlands, Texas. She was 77.

“Carol was a very good friend, and a really sincere and good person,” Hagge said. “She was intelligent and insightful, the kind of person who always wanted to know the `why’ of things. She wasn’t content to be told this is the way something is. She had to know why.”

Mann’s search for meaning in the sport took her outside the ropes. She was a towering presence, at 6 feet 3, but her stature was more than physical. She won 38 LPGA titles, two of them major championships, but her mark on the game extended to her leadership skills.

From 1973 to ’76, Mann was president of the LPGA, leading the tour in challenging times.

“Carol was a significant player in the growth of the LPGA,” LPGA Hall of Famer Judy Rankin said. “She was involved when some big changes came to the tour. She was a talented woman beyond her golf.”

Mann oversaw the hiring of the tour’s first commissioner, Ray Volpe, a former NFL marketing executive. Their moves helped steer the tour out of the financial problems that threatened it.

“Carol was willing to do something nobody else wanted to do and nobody else had the brains to do,” Hagge said. “She loved the LPGA, and she wanted to make it a better place.”

At the cost of her own career.

Juggling the tour presidency with a playing career wasn’t easy.

“My golf seemed so secondary while I was president in 1975,” Mann once told author Liz Kahn for the book, “The LPGA: The Unauthorized Version.”

That was a pivotal year in tour history, with the LPGA struggling with an ongoing lawsuit, a legal battle Jane Blalock won when the courts ruled the tour violated antitrust laws by suspending her. With the tour appealing its legal defeats, a protracted battle threatened to cripple LPGA finances.

It was also the year Mann led the hiring of Volpe.

“I could barely get to the course in time to tee off,” Mann told Kahn. “There was so much other activity. I burned myself out a bit.”

Still, Mann somehow managed to win four times in ’75, but she wouldn’t again in the years that followed.

“I had launched a ship, and then I had to let it go, which was not easy,” she said of leaving her tour president’s role. “I was depressed thinking that no one on tour would say thank you to me for what I had done. Some would, others never would, and 10 years later players wouldn’t give a damn.”

Mann’s reign as a player and a leader aren’t fully appreciated today.

“A lot of players in the ‘60s haven’t been fully appreciated,” Rankin said.

“Those were the toughest times to win,” Hagge said. “You had Kathy Whitworth and Mickey Wright, who is the best player I ever saw, and I saw them all. You had so many great players you had to beat in that era.”

Mann’s good humor came out when she was asked about her height.

After retiring from the tour at 40, Mann stayed active in golf, working as a TV analyst for NBC, ABC and ESPN. She found meaning in her Christian faith, and she was active supporting female athletes. She was president of the Women’s Sports Foundation for five years. She wrote a guest column for the Houston Post. She devoted herself to the World Golf Hall of Fame, taught at Woodlands Country Club and became the first woman to own and operate a course design and management firm.

“I’ve walked on the moon,” Mann once said. “I enjoy being a person, and getting old and dying are fine. I never think how people will remember Carol Mann. The mark I made is an intimate satisfaction.”