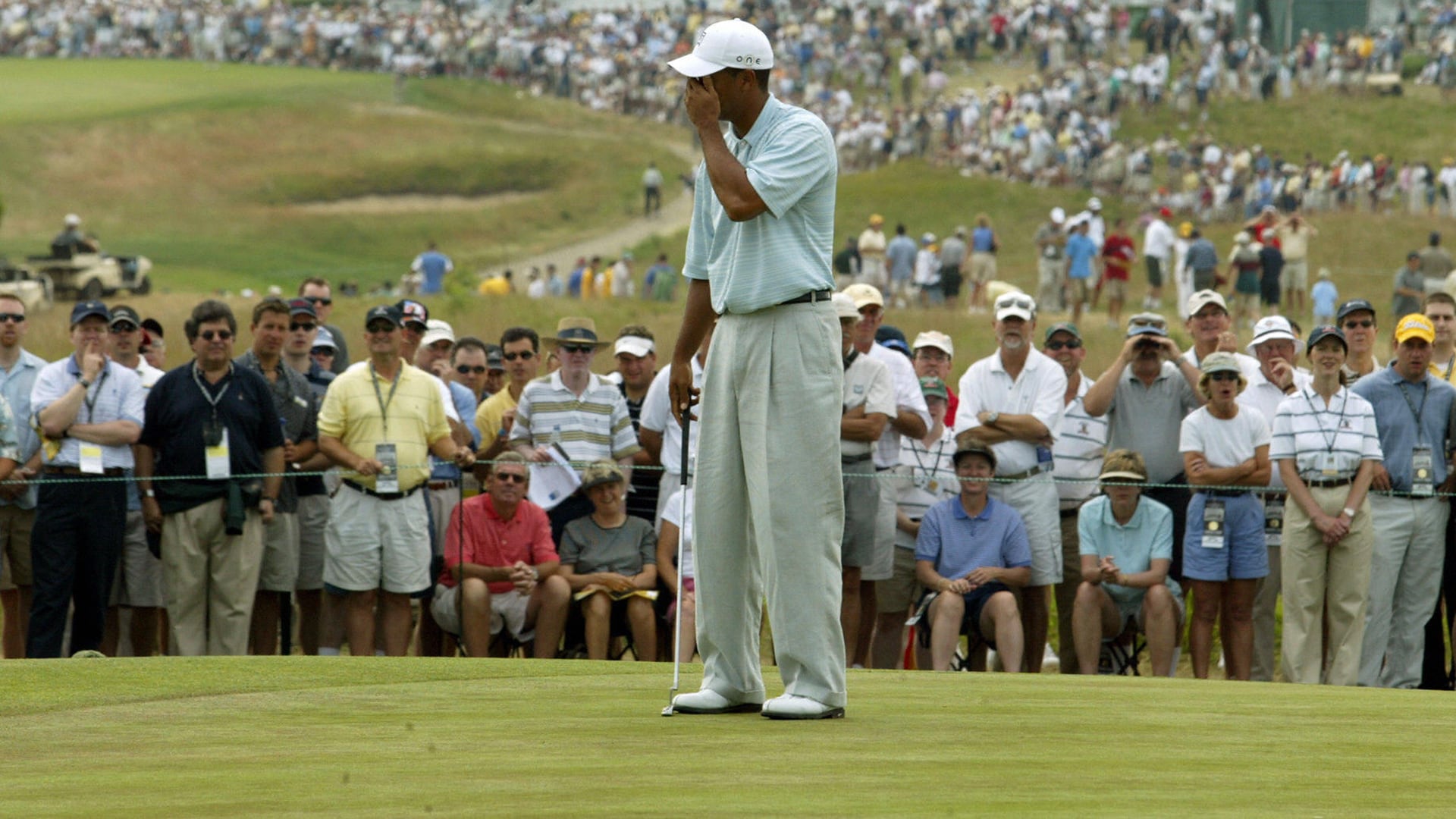 This is what happens when you don't respond to Jason Day's text messages.

Seated in the interview room Tuesday at Shinnecock Hills, Day was asked if his buddy-buddy relationship with Tiger Woods has changed at all since Woods' return to competition.

Is Tiger less friendly than he was when he was injured? Is he a bit less eager to give advice? Is he taking longer to return call phones and text messages?

"I texted him the other day. I sent him a picture of him at this event in 2004, and he had like, it looked like MC Hammer pants on.

"He had pleats on them and everything! Like the old-school stuff.

"But most of the time, he texts back. He's alright."

With that prompt, we dug up some images of Woods sporting some delightfully billowy, pleated pants from 2004. You can see him at Shinnecock above and at a few other events below. See if you can spot which ones aren't actually Tiger. 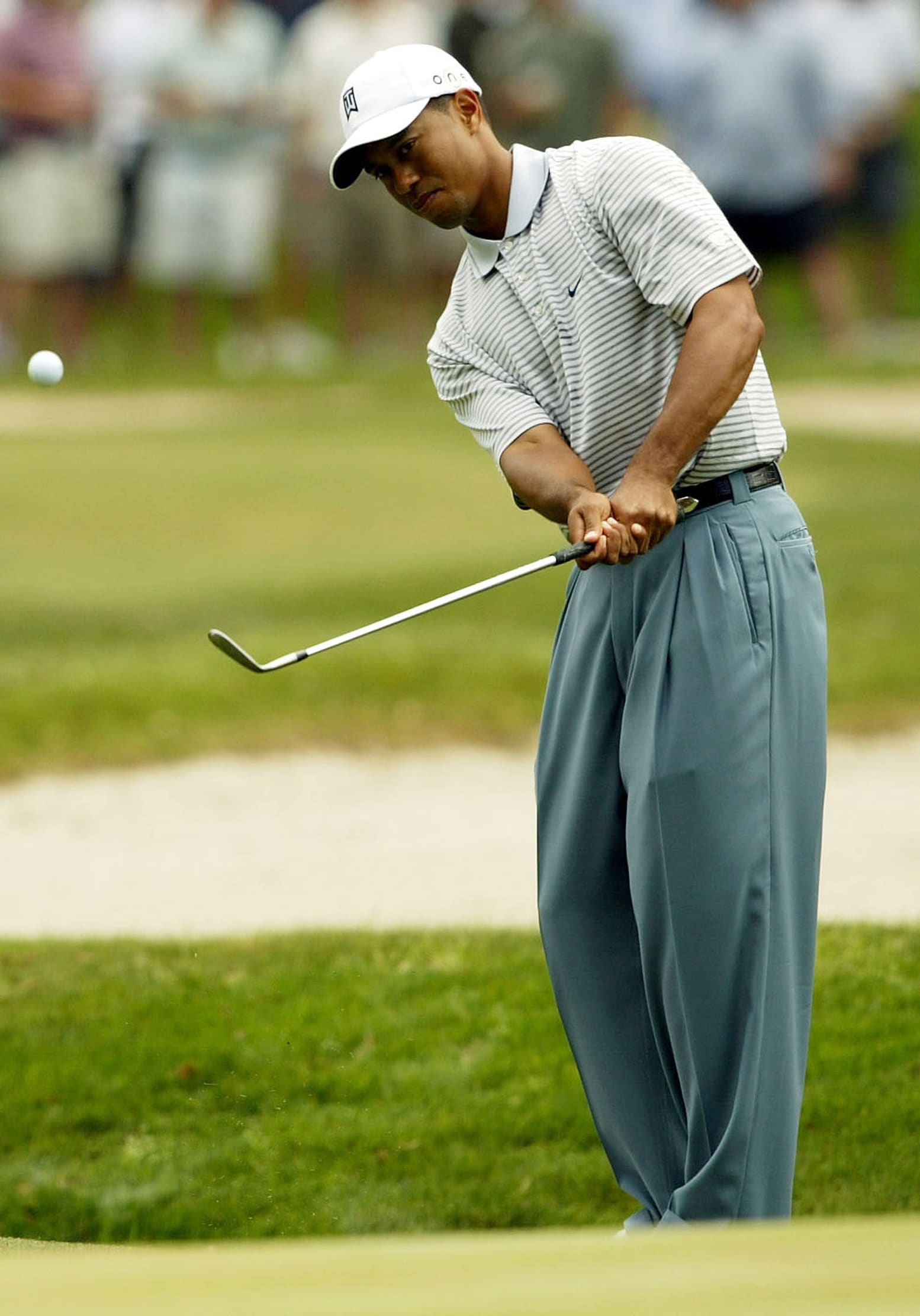 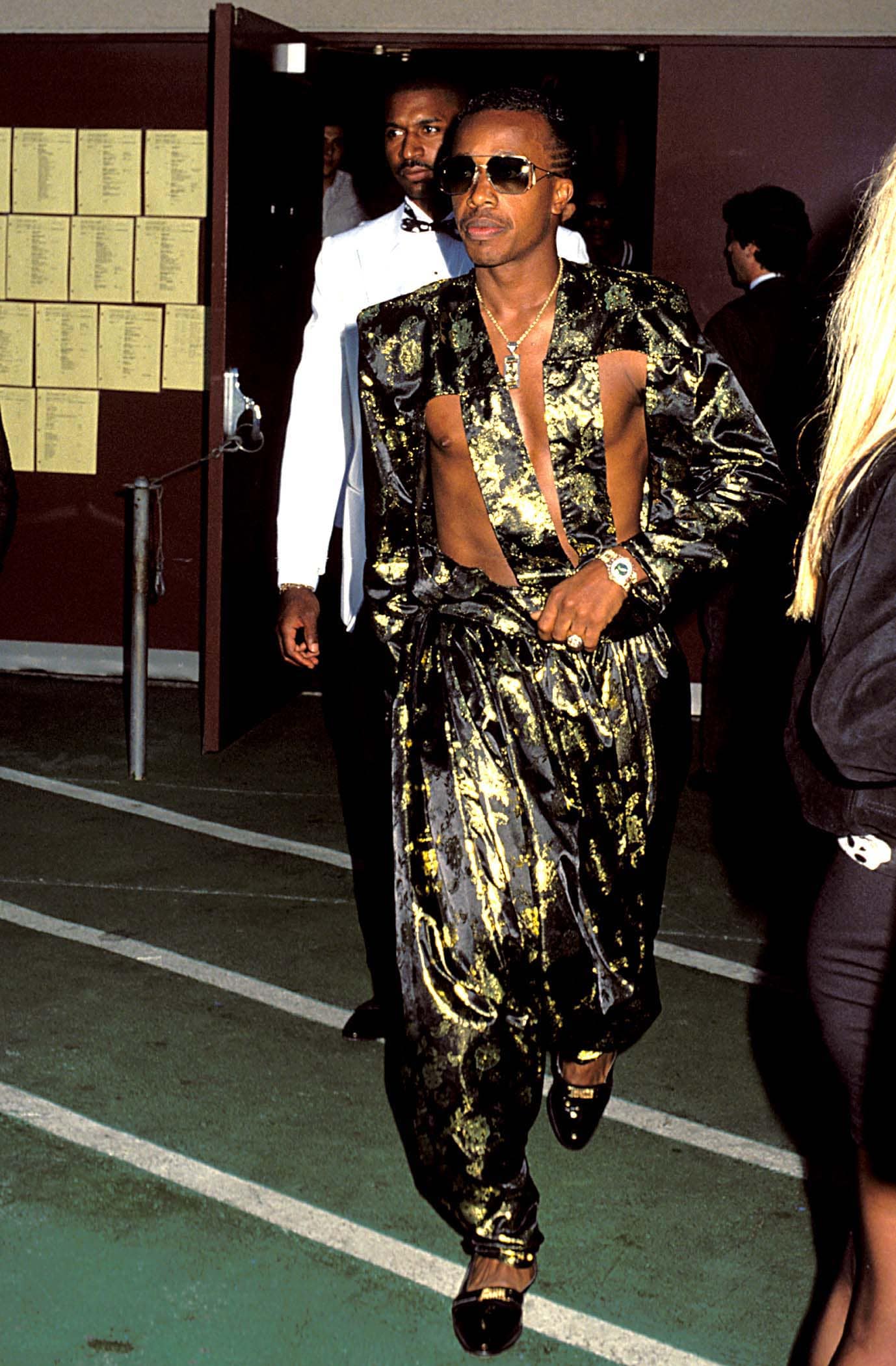 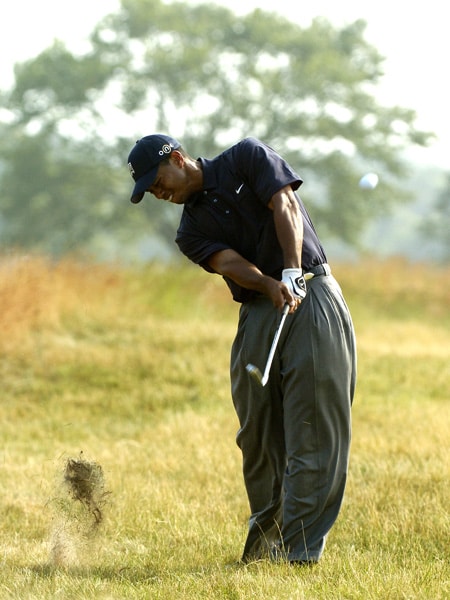 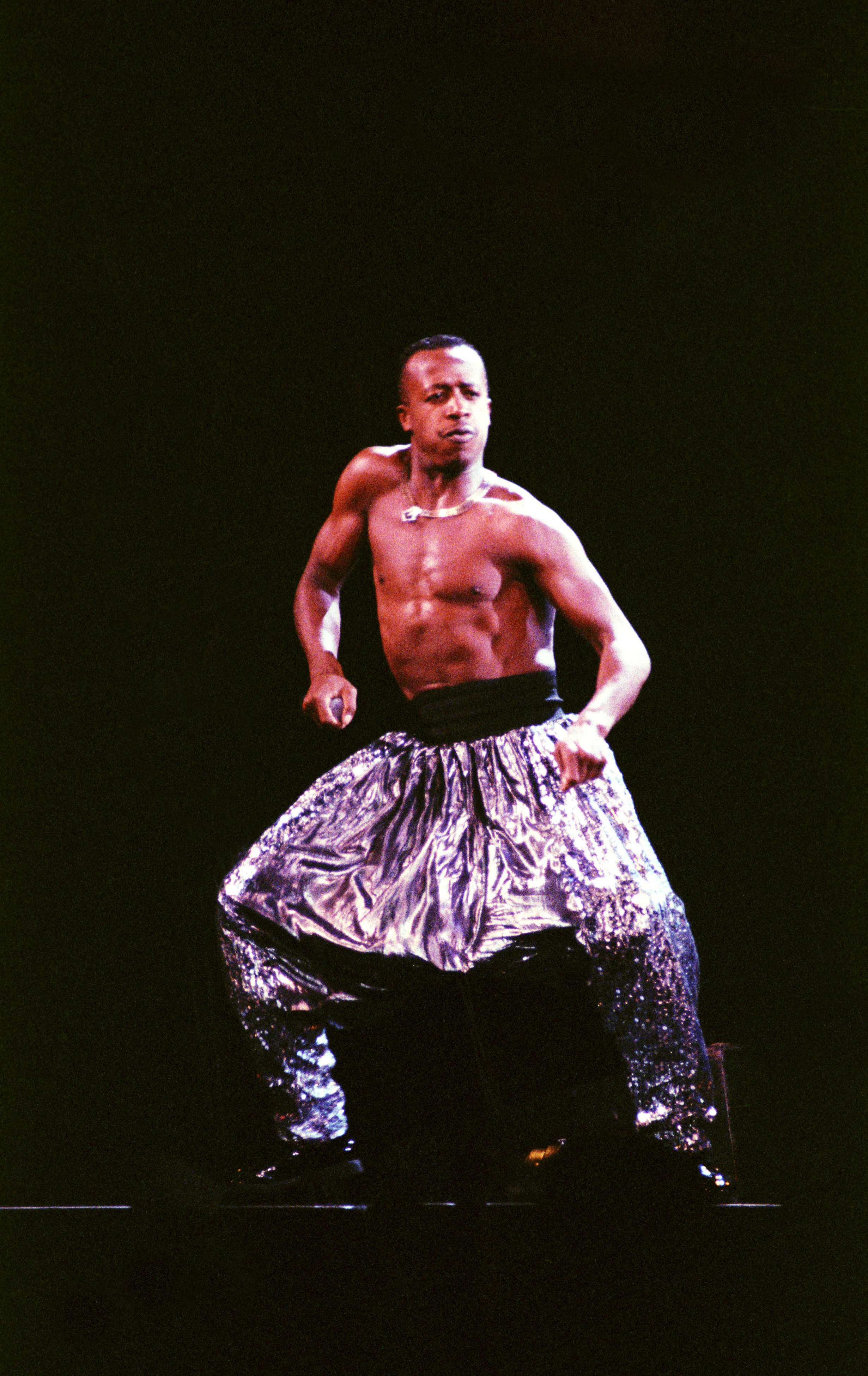 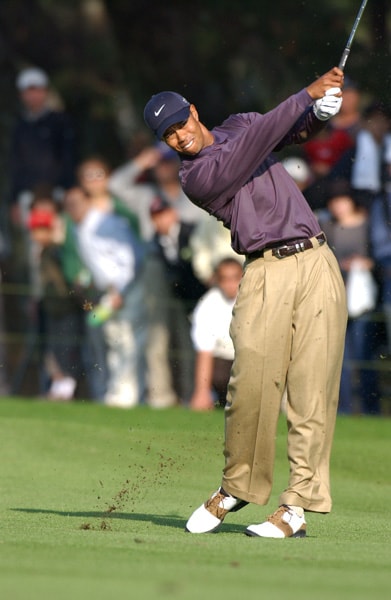 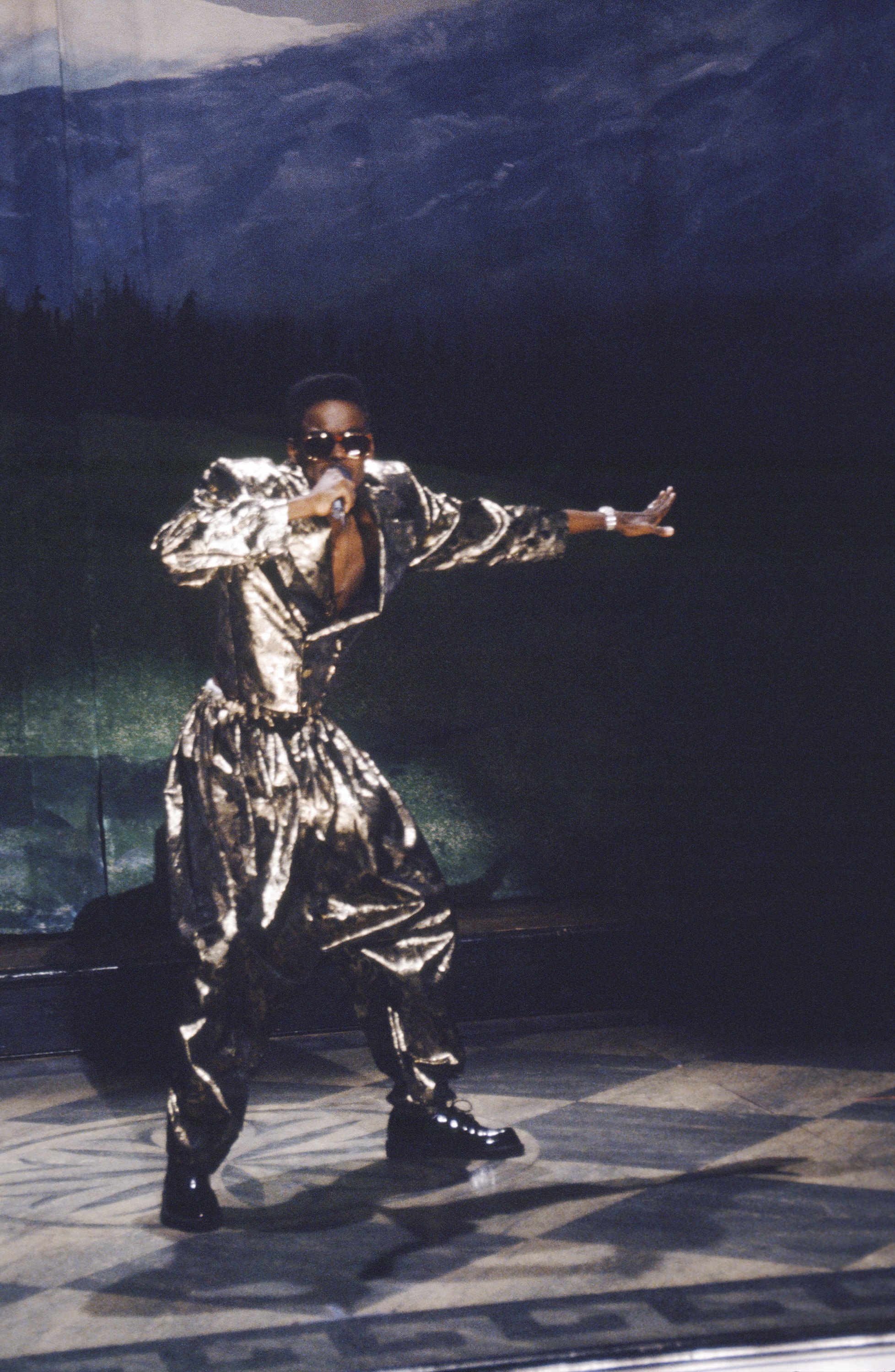