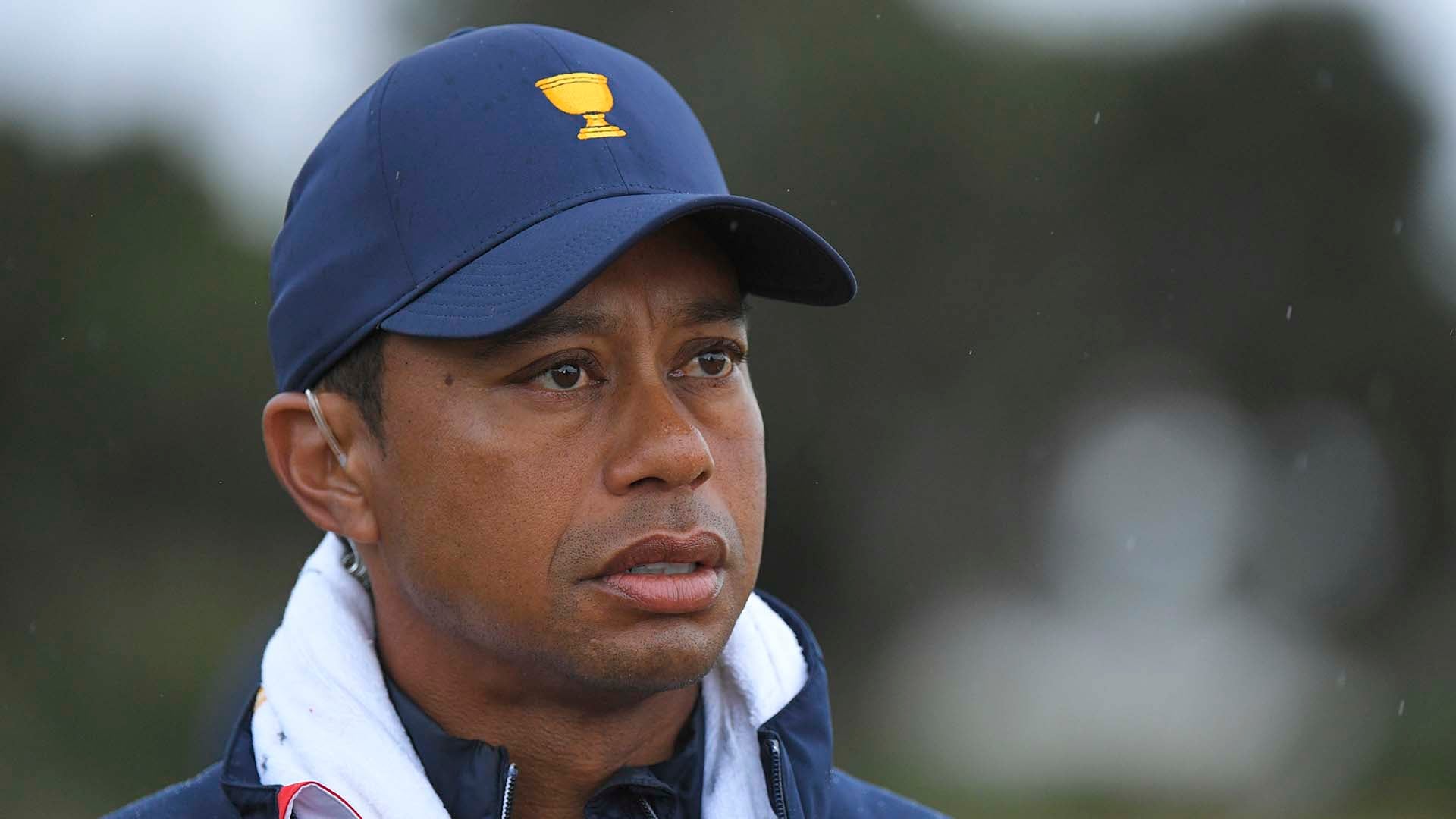 The Internationals are failing to yield at this 13th Presidents Cup, and the U.S. enters Saturday afternoon's foursomes session trailing by four points, 9-5.

After sitting the morning fourball session, American playing captain Tiger Woods won't play for a second straight session, despite being 2-0, as Team USA looks to close the gap before Sunday's singles.

"You have to do what's best for the team," Woods said, "and I'm getting ready for the singles tomorrow."

Meanwhile, Abraham Ancer will go out for a fourth straight session as the rookie looks to move to 4-0.

Here is a look at the four matchups for the final team session at Royal Melbourne: