Bryson DeChambeau still trying to figure out The Open Championship 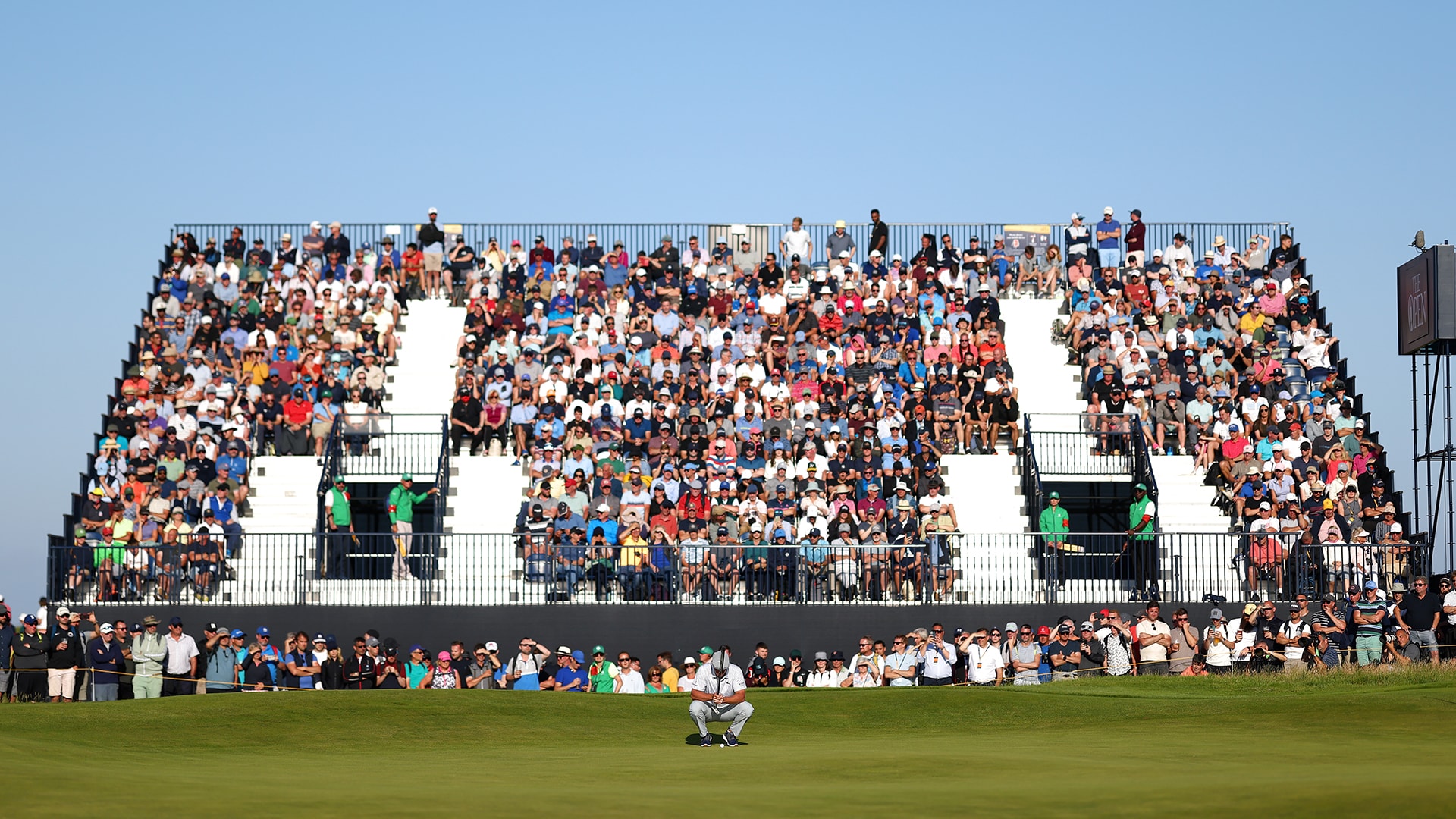 SANDWICH, England – It was another poor effort off the tee by Bryson DeChambeau on Saturday at The Open, but it wasn’t his driver that he was fixated on following a third-round 72.

Instead, DeChambeau talked of the mysteries of links golf and how the game’s oldest championship is his biggest challenge.

“This is, by far, the hardest tournament to figure out," said DeChambeau, who was tied for 66th and 14 shots off the lead when he completed his round. "It’s why I love it here because of the challenge. This one keeps me scratching my head.”

DeChambeau went back to a more bomb-or-bust mentality for Day 3 with mixed results. He hit just five of 14 fairways, which was one more fairway than he hit on Day 1 when he created a media storm by telling reporters after his round that "the driver sucks."

He reiterated after his third round that he continues to work with his manufacturer, Cobra, to improve his equipment, but it was the links enigma that was foremost on his mind.

“Hopefully, St. Andrews [next year’s Open venue] will be a little more forgiving to me,” said DeChambeau, whose best finish in three starts at The Open is a tie for 51st.