Masters is Scottie Scheffler's to win or lose, but there are some alternative scenarios 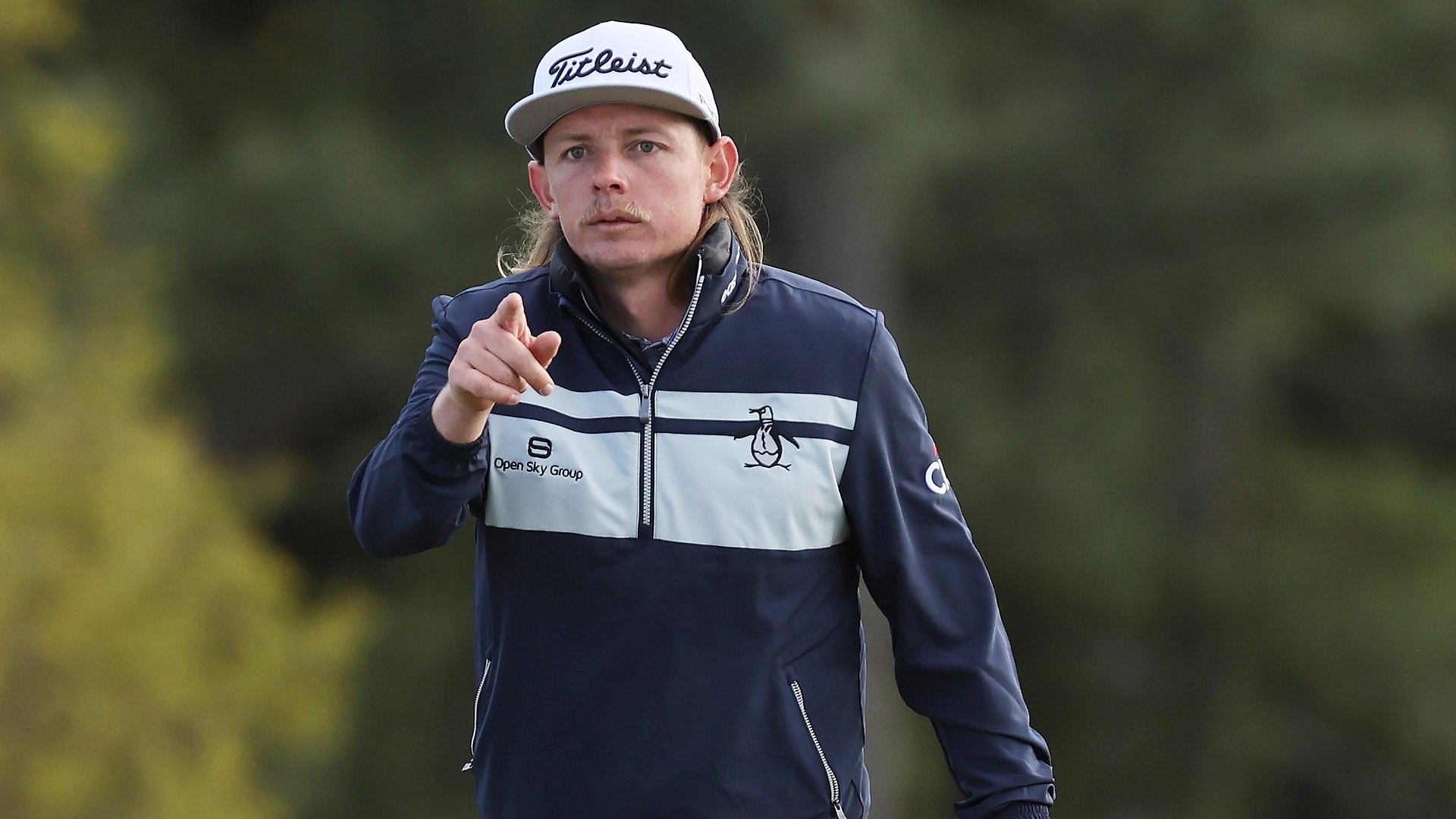 AUGUSTA, Ga. – Cameron Smith watches leaderboards, it’s just how he’s wired, and for the lion’s share of Saturday’s third frame at the Masters, he didn’t like the picture the iconic boards painted.

“Every hole, every chance there was. I believe in just looking at what you need to do,” Smith said when asked if he was watching leaderboards on Day 3. “The goal was today to keep making birdies. Scottie [Scheffler] was making birdies, so just trying to keep up.”

For much of an uncharacteristically cold day, Scheffler was treating the 86th Masters as his personal proving grounds, extending his lead to seven shots with a 3-under outward nine. And even when the world No. 1 blinked late in the day with bogeys at Nos. 12, 14 and 15, he was still in control with a four-shot lead when he stepped to the 18th tee.

The difference when he finally finished the uphill closing hole was just a single stroke. But in the hearts and minds of those who were looking for even the slightest sign of hope, it was huge.

Scheffler pulled his drive off the 18th tee into the towering pines, took a drop and finished with a bogey for a wild 71 that included six birdies, four bogeys and eight pars.

What was shaping up to be a coronation late Saturday is now, at the least, a curiosity with Scheffler at 9 under and leading Smith by three shots with Sungjae Im five shots off the pace.

Scheffler, the winner of three of his last five PGA Tour starts, would still be the prohibitive favorite. But there is room, however slight, to consider the alternative.

Statistically, this is as clean as major championships get with the last 32 Masters champions coming from the top 5 through three rounds, which narrows Sunday’s list of would-be champions to Smith, Im, Shane Lowry and Charl Schwartzel, who are tied at 2 under and seven shots off the pace.

It's not the best-case scenario, but it’s a scenario.

“There's no point in going out there and standing up and hitting a 7-iron straight at the flag on the first because that's not going to work around Augusta,” Lowry said. “You just need to play your game plan and plod my way around the course like I've been doing and see where it leaves me at the end of the day.” 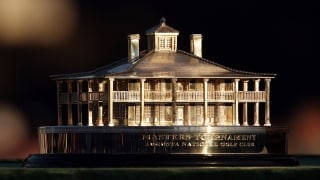 Masters payout: What each player will earn

Purse breakdown for the 2022 Masters Tournament at Augusta National, where Sunday's winner will collect $2.7 million.

As well as Scheffler has played this season – and this week the math is probably not in Lowry and Schwartzel’s favor – there will probably need to be some sort of internal pep talk before the duo’s final round.

It was probably a similar conversation in 2011 when Rory McIlroy was on cruise control to his first Masters victory. The Northern Irishman was four shots clear of the field with 18 holes to play before a nervy first nine turned into a crippling finish that included a triple-bogey 7 (No. 10), bogey (No. 11) and double-bogey 5 (No. 12). It was a closing 80 and a tie for 15th and, as McIlroy explained, “13 years in a row empty-handed.”

Or if the game’s best needed another paradigm of hope, they could revisit the 2016 edition when Jordan Spieth led by a shot heading into the final frame a year after winning the tournament for the first time. It didn’t appear as if Spieth was going to claim his second green jacket, it felt like he was going to win all of the green jackets.

Like McIlroy, Spieth’s title hopes unraveled just past the turn when he played Nos. 10-12 in 6 over for an inward loop of 41.

There is a common theme here. In both cases the eventual winner put on a Sunday show – with Danny Willett in ’16 finishing with a 67 for victory and Schwartzel finishing with four consecutive birdies in ’11 to claim his green jacket – to go along with a healthy dose of help. It’s the latter that remains a variable.

Scheffler hadn’t shown many cracks this week until his closing nine on Saturday and he didn’t sound like a guy who was unnerved by the notion of winning his first major.

“Being in this position it's nice to be in control of the golf tournament. All I'm trying to do out there is be committed to my shots and execute, and after that it's not really up to me,” Scheffler said. “I'm looking forward to the challenge of tomorrow.”

Smith will be paired with Scheffler on Sunday in the day’s final group and won’t need to spend much time eying Augusta National’s ubiquitous leaderboards. But without a little bit of help from the 54-hole leader, the Australian probably won’t like what he sees.

Near lead, Smith penalized a day after infraction

After starting the day at 11 under and two shots off the lead, Smith was informed that he was four back after violating Rule 14.7.

Cam Smith offered a slight hint about his upcoming plans following the first round of the playoff opener.