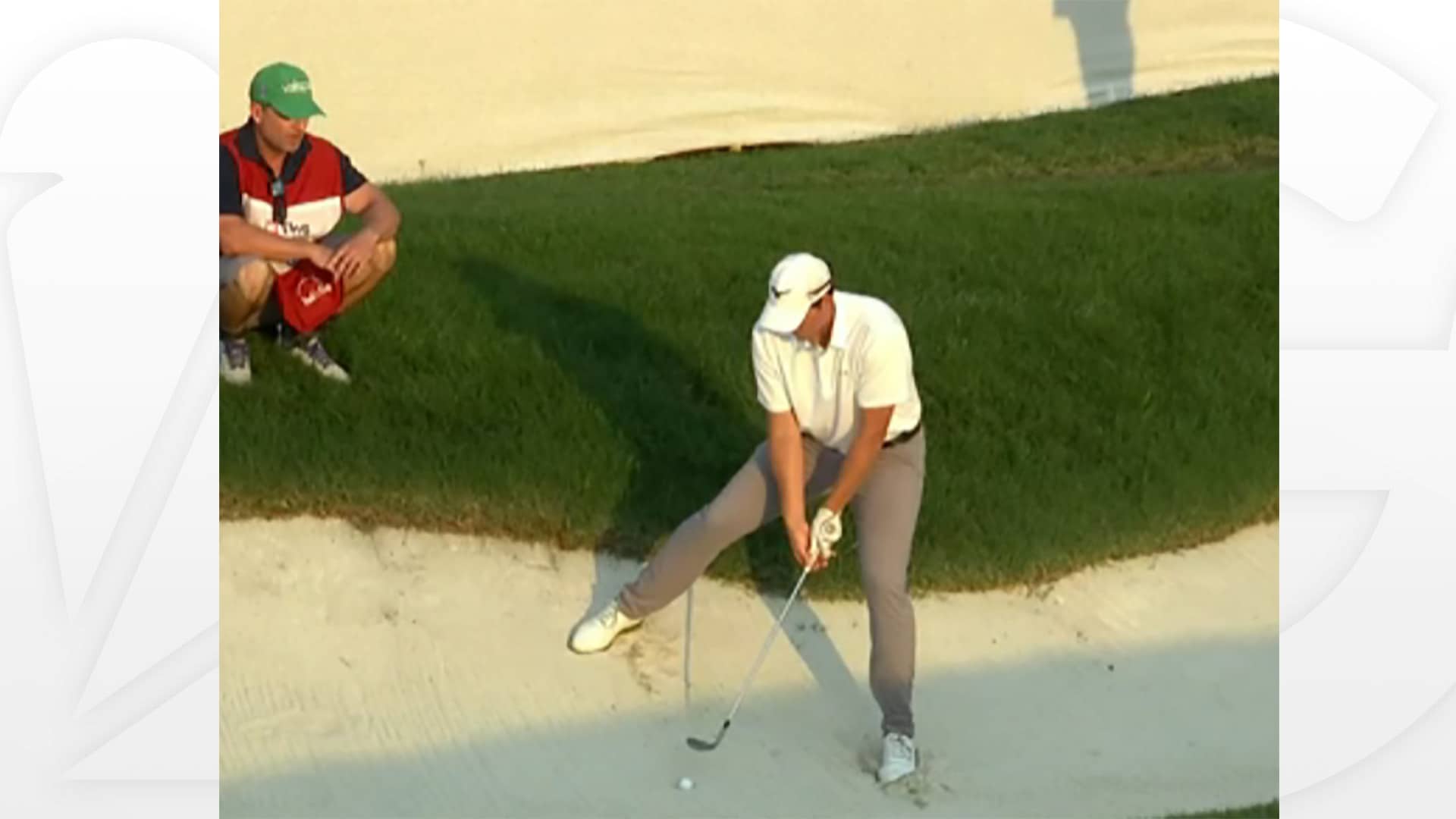 PALM BEACH GARDENS, Fla. – Adam Schenk was assessed a two-shot penalty Saturday for violating the new rule designed to prevent players from being aligned by their caddies.

Schenk was retroactively penalized two shots for a violation that occurred Friday, when he hit a shot from a bunker at the 17th hole, where his caddie was lined up behind him as he set up to play the shot. Mark Carens is Schenk’s caddie, according to the PGA Tour’s player-caddie registration list.

Schenk’s score was adjusted from a bogey to a triple bogey, changing his second-round score to a 71.

“The penalty occurred as a result of Adam’s caddie standing behind him once he took his stance, but not taking any action subsequently that would absolve him of penalty, for example backing out of his stance,” the PGA Tour said in a statement.

Rule 10.2b(4), which forbids caddie alignment, was briefly suspended after PGA Tour players complained about confusion over the rule’s enforcement. Denny McCarthy was penalized for a clearly unintentional violation at the Waste Management Phoenix Open four weeks ago and had his penalty rescinded a day later. The USGA and R&A suspended the rule until issuing a clarification a few days later. The clarification was designed to prevent penalties for caddies standing behind their players without deliberate intent to align them.

Justin Thomas, who along with Rickie Fowler has been outspoken in his distaste for the game's new rules, tweeted this in response to the Schenk penalty: 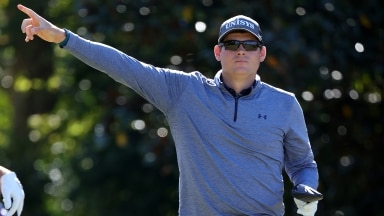 Adam Schenk made a costly mistake Saturday at the HPE Houston Open, accidentally picking up his ball and incurring a penalty. 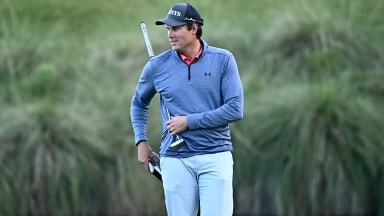 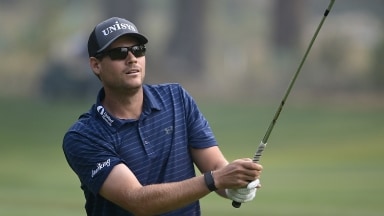 Schenk, seeking his first PGA Tour title, had seven birdies and a bogey in the third round to reach 38 points in Truckee, California.