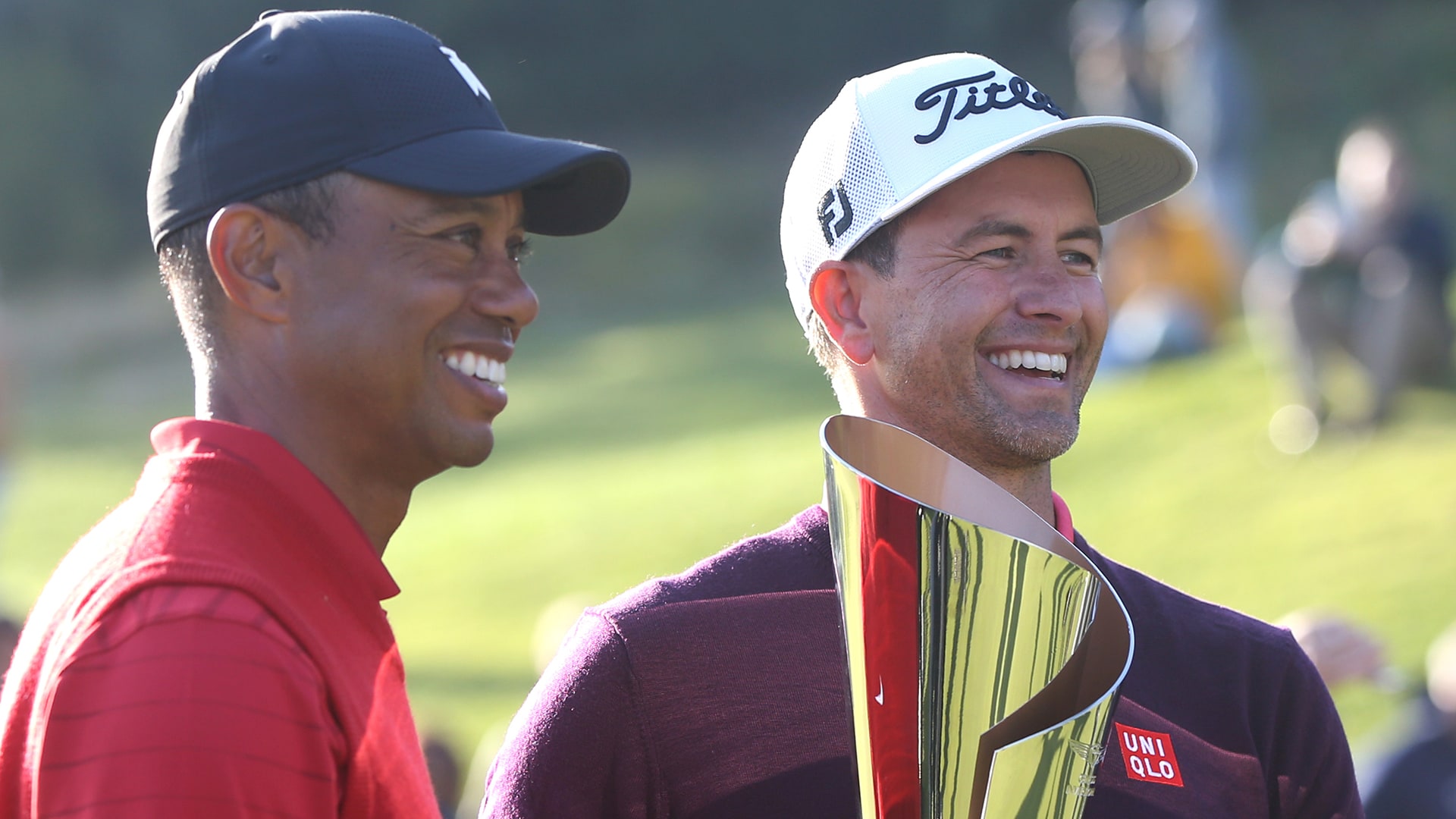 TGL, the technology-focused golf league that is set to launch in January 2024, has announced two more PGA Tour players who will take part in the innovative team concept.

“Tiger pushed golf to a standard that was never seen before, and guys are continuing to push forward,” Scott told SI. “Now, in the position that he’s in, for him to stand up and take a voice for the PGA Tour, I think that’s really strong. We never saw much side-taking from Tiger during his career. That’s fair enough; he was a competitor, and he was interested in what he was doing. Now, he’s showing his feelings on things.

“Creating something like TGL with Rory is just another example of how he is having an impact on the game. Certainly, when Tiger goes in on something, it’s going to have an impact no matter what.”

Said Morikawa: “During my amateur and collegiate golf career, I loved team play and the added energy it brought to my game – especially in match play. That has only been elevated with the opportunities I have had to represent the U.S. in the Ryder Cup and Presidents Cup, and I am looking forward to being a part of a TGL team next year as well. Beyond that, I think the design of TGL to provide sports fans the world’s best in a weekly, primetime golf competition, from start-to-end in only two hours, will appeal to a broader spectrum of casual golf fans and introduce our sport to younger fans.”

Scott also added, “I think this is a really great opportunity for me at this point in my career. I really like the fact that it’s drawing the biggest names so far, and that I was able to wrangle my way in with these superstar players.”

Scott had previously been rumored as a potential LIV defector, but the 42-year-old Aussie has since made a couple moves that pledge his allegiance to growing the game through the PGA Tour and related products like TGL. He also joined the Tour’s Player Advisory Council for the first time this year. 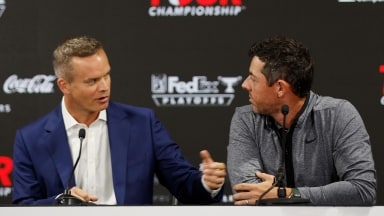