Amid two-year battle with Lyme disease, Sandra Gal in early contention at Founders 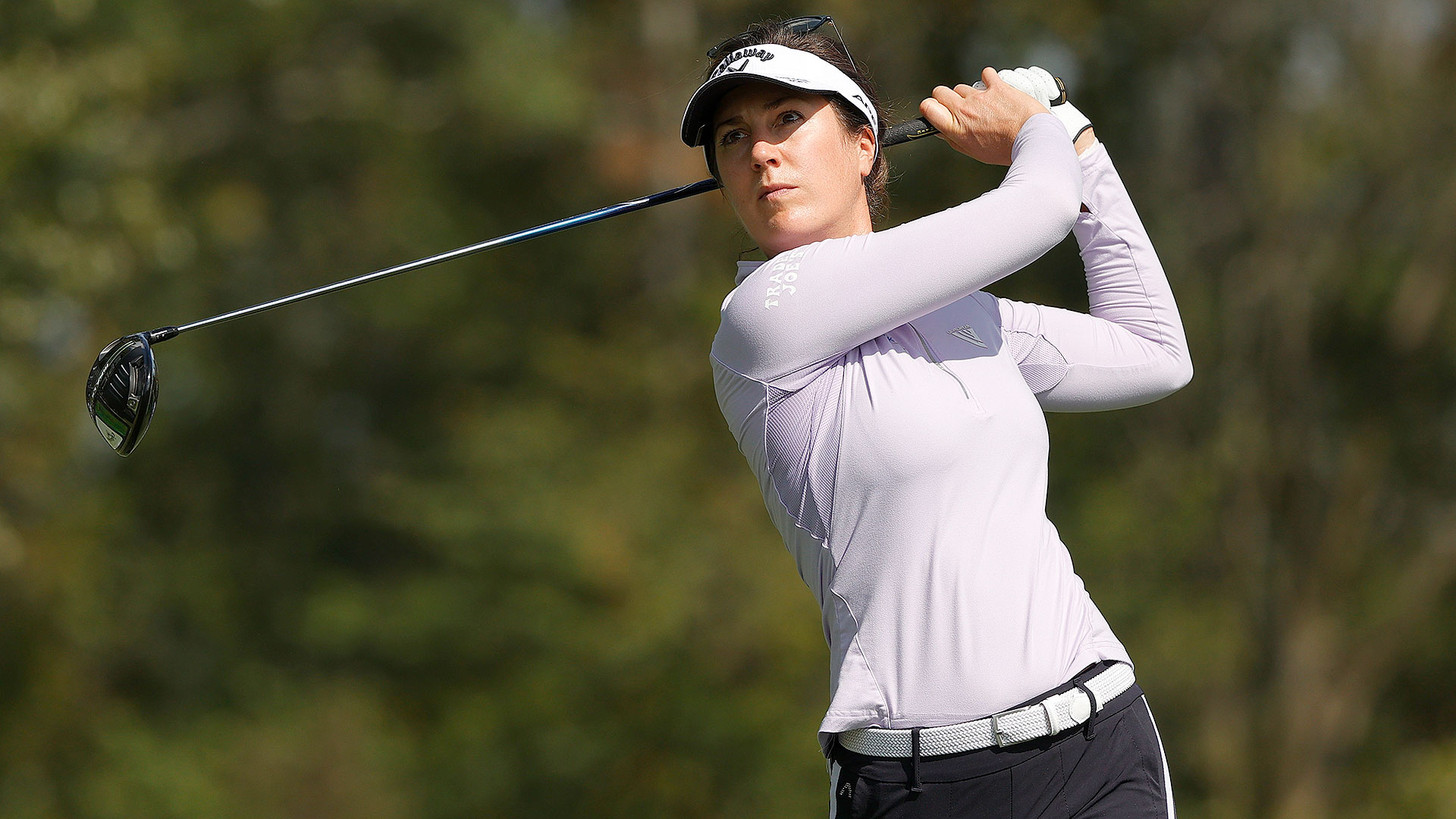 “I came into the tournament striking it really nicely and it's kind of been building up the last few weeks,” Gal said Thursday. “But until you see the results on the course you just got to play, play, play.”

But Gal hasn’t been able to play consistently over the last two years. Sidelined with Lyme disease, which causes flu-like systems, including overwhelming fatigue, Gal has made just a handful of starts. Midway through the '19 season, she took a medical exemption and time away from the tour to focus on her health. For Gal, something as simple as getting a good night’s sleep has become a luxury.

“It’s improving day by day,” Gal told GolfChannel.com about her health. “There's ups and downs all the time. Sometimes it is a struggle, but overall there are a lot of positives that I have experienced the last few weeks, so I felt like I was ready to go out and play and keep working on it.”

One of those positives came four weeks ago on the Ladies European Tour as Gal began to see her recent work with coach David Whelan begin to take hold. Gal carded a career-best round of 63 at the VIP Bank Swiss Ladies Open. It also became a lesson in tempering her expectations as she followed it with a 78.

“I probably play better if I don't have expectations and just kind of let it happen, enjoy each shot,” said Gal about what she learned in Europe. “I know it's so cliche, but you want to kind of visualize winning or visualize playing great shots, but at the end of the day you got to also be out here and enjoy the process.”

Prior to her diagnosis, Gal was ranked No. 82 in the world at the start of the 2019 season. She’s currently ranked No. 500. The challenges Gal has faced over the last two years, combined with the pandemic and limited playing opportunities, would have made it easy for Gal to walk away from the game. But the two-time Solheim Cup member was motivated to return to the LPGA Tour and contend once again.

“I feel like I have a lot of good golf left in me and I can't just walk away from that,” said Gal, whose lone tour win came in 2011. “I think it's the best feeling in the world when you hit a great shot or when you make a putt. It's something everyone who plays golf knows. It keeps you coming back. Looking forward to more of these on tour keeps me going.” 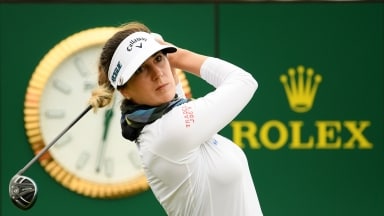 Sandra Gal was the early story the last time the Women’s British Open was played at Royal Lytham, and once again she's in the mix after Round 1. 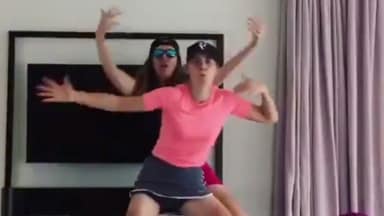 You really don't need much of a setup here. It's LPGA players Sandra Gal and Olafia Kristinsdottir dancing like no one is watching.