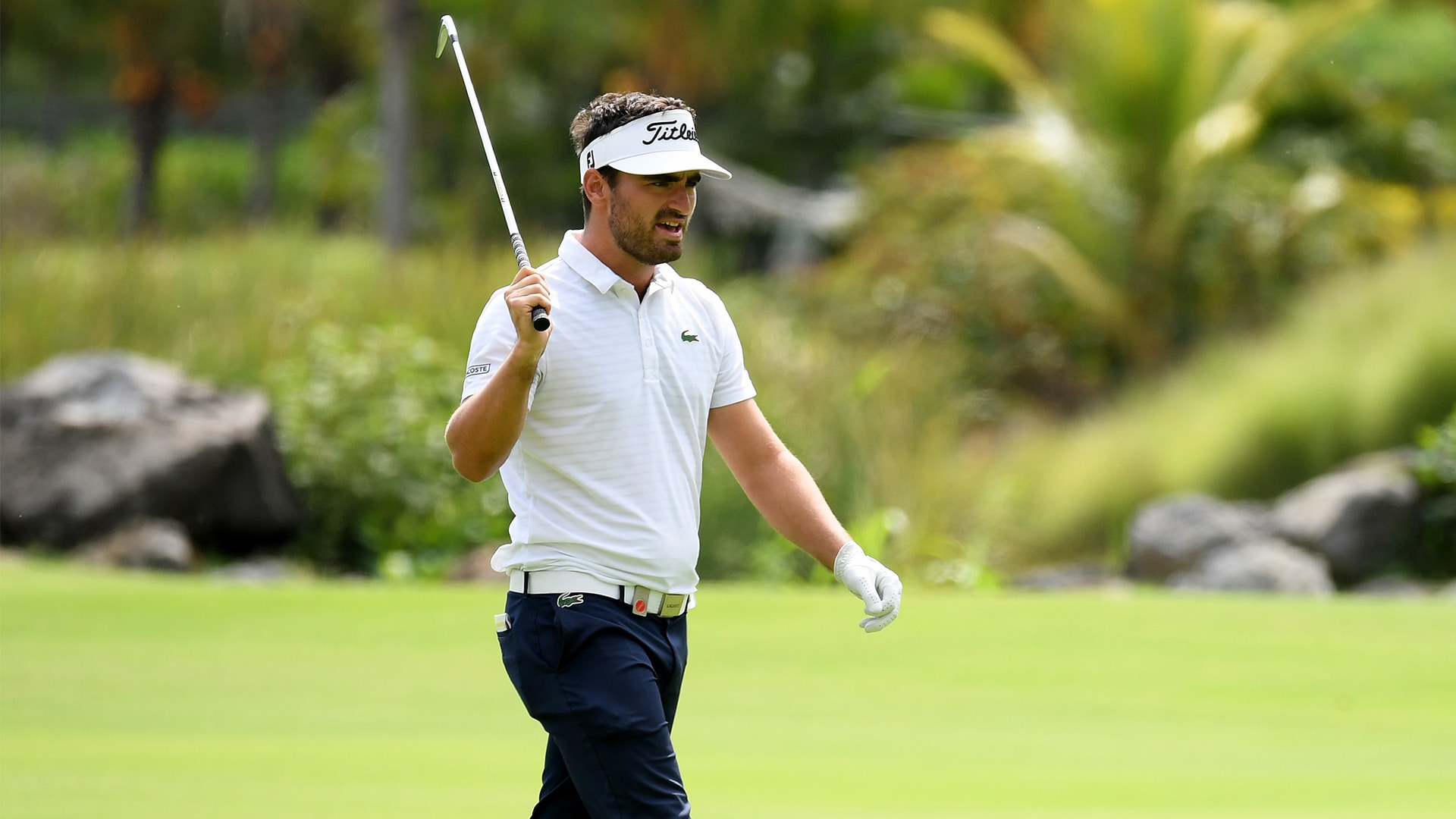 BEL-OMBRE, Mauritius — Antoine Rozner of France shot a 6-under 66 Saturday to create a three-way tie for the lead after the third round of the Mauritius Open.

Rozner is level with second-round leader Calum Hill of Scotland and Thomas Detry of Belgium on 16-under 200 going into the final round.

Detry shot a 67 despite two bogeys on his last six holes, while Hill birdied his last two holes for a 68. .

Danish rookie Rasmus Hojgaard (66) and American golfer Sihwan Kim (67) were a shot off the lead.

Brandon Stone started the day a shot off the lead but made a triple bogey on the first hole before recovering with six birdies on the back nine to sit two stroke back, in joint sixth place with Renato Paratore.

Robin Sciot-Siegrist of France had the best round of the day with a 65 despite a bogey on the 18th, but is tied for 16th, six shots off the lead. Rookie Rasmus Hojgaard was among five players tied for the lead after the first round of the Mauritius Open on Thursday. 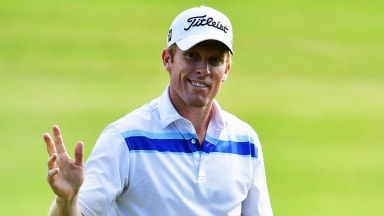 Andrew Dodt opened a three-shot lead at the Mauritius Open after putting together a solid 2-under 70 in the second round on Friday.