Brooks Koepka reveals the origin of the Brooks-Bryson beef, per his view 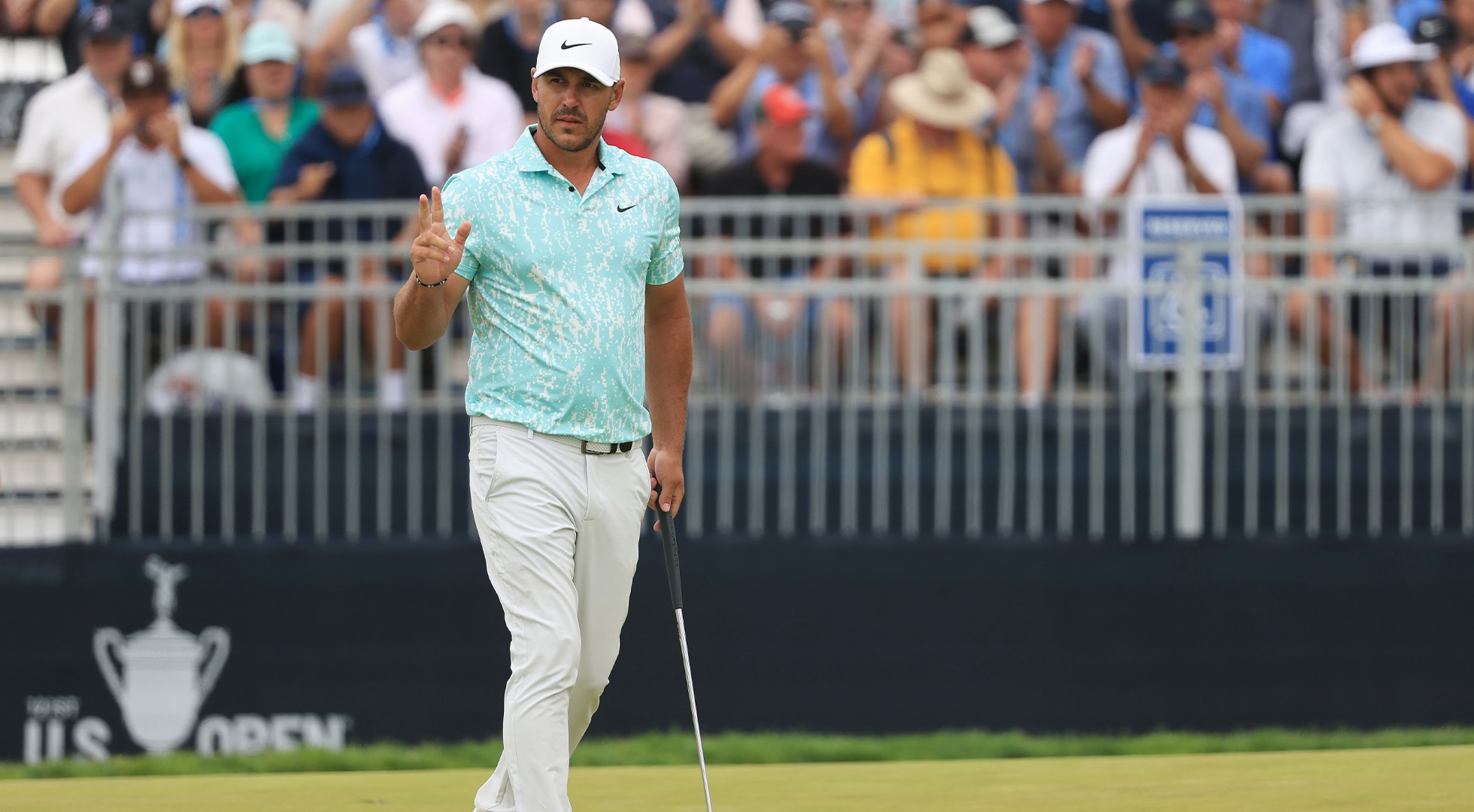 While appearing on Tuesday morning's SportsCenter, Brooks Koepka pointed the finger at Bryson DeChambeau as the one who started their rivalry. Then on Wednesday, just 30 minutes from ESPN's Bristol campus, at TPC River Highlands, Koepka clarified what he views as the origin of their beef.

"I thought it was just interesting when [DeChambeau] walked up to my caddie and told Ricky that if I had something to say, to say it to his face," Koepka said at the Travelers Championship on Wednesday. "I thought that was kind of odd."

Koepka then added, "When we had that conversation (at the 2019 Northern Trust), we agreed on something and he went back on it. So, you know, if you're going to go back on your word I don't have much respect for that."

This goes back to January 2019, when Koepka was critical of slow play at the Dubai Desert Classic. He didn't specifically call out DeChambeau, but the point was made. That led to an incident at The Northern Trust later that year when DeChambeau confronted Koepka's caddie, telling Ricky Elliott that DeChambeau would like to have a word with his boss. Koepka and DeChambeau talked ahead of their final-round tee time that week and appeared to clear the air.

“It was actually fantastic [talking to Brooks]," Bryson said in 2019. "I appreciate what Brooks did. I have high respect for him because he did that. There was one instance he said in Abu Dhabi, and he said, ‘Yeah, I said something about that, but it was in general and got blown out of proportion.'"

So it seemed the air was clear, but then in early 2020, DeChambeau went after Koepka's abs on Twitch.

Koepka responded with a tweet of his major trophies, which DeChambeau had none of at the time. (DeChambeau would win his first nine months later at Winged Foot's U.S. Open).

The abs insult led to a series of backs-and-forths, which, again, seemed to die down at the start of this year. But then the fire was rekindled with a Golf Channel video that was never aired.

Post Malone once said, "Feed the flame 'cause we can't let it go," and a lot of gasoline has been fed to the flame since that video went viral a little over a month ago.

However, now that we know what Koepka thinks on how the feud began, it's likely DeChambeau will also have to have his say on the matter. 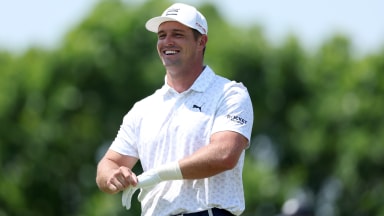 Bryson DeChambeau withdrew from the Charles Schwab Challenge as he continues to recover from hand surgery.