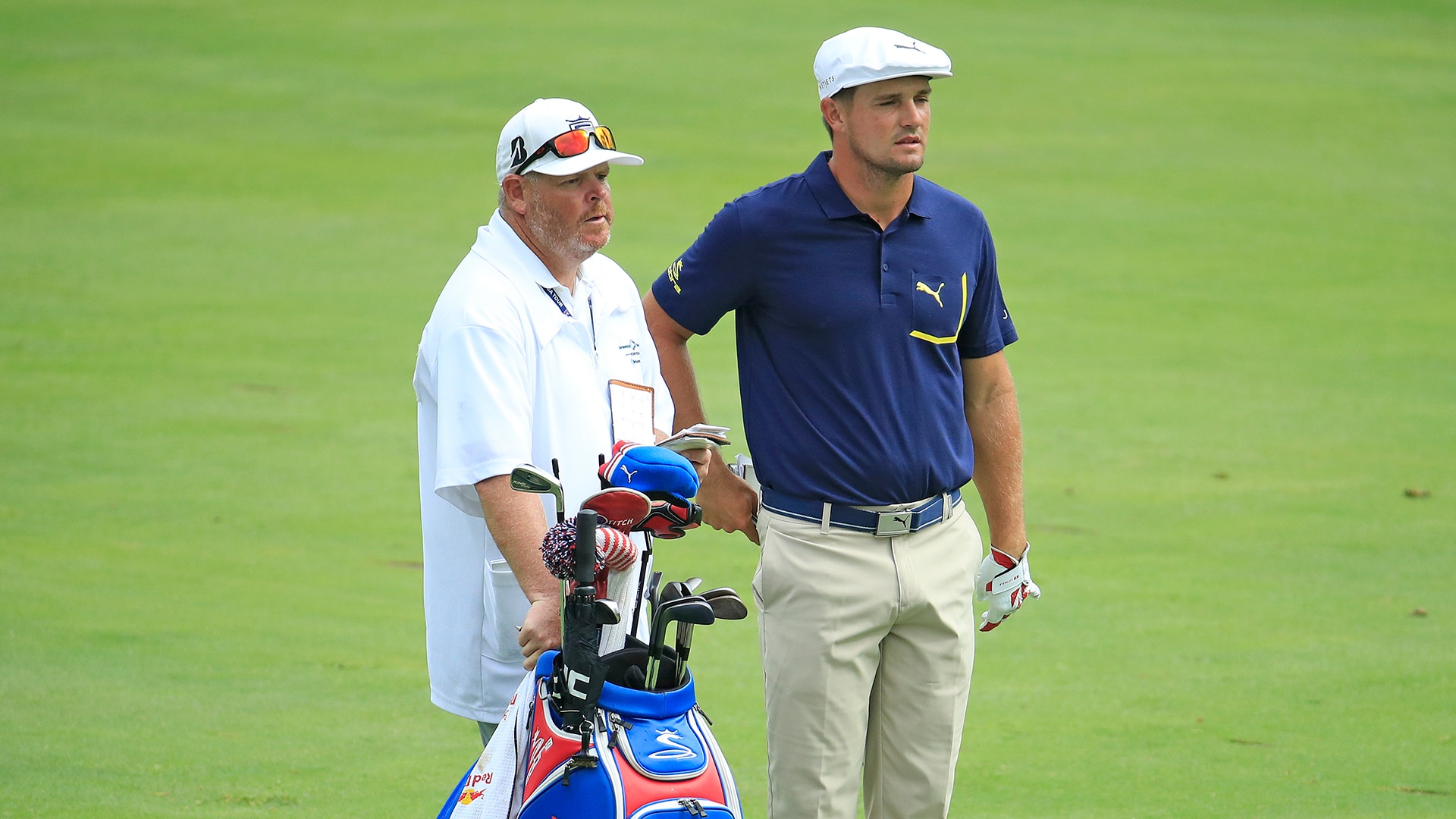 Getty Images
“It’s a bit unfair.” - Bryson DeChambeau said about slow play and being put on the clock at Memorial
-

DUBLIN, Ohio – After struggling to a 2-over 74 to open his title defense at the Memorial, Bryson DeChambeau’s post-round comments focused on a single subject: pace.

DeChambeau played in a marquee grouping alongside Tiger Woods and Justin Rose, and the trio was put on the clock after No. 18, their ninth hole of the day. DeChambeau was subsequently informed of a bad time after taking too long to hit his second shot into the par-5 fifth hole, meaning that another bad time would have resulted in a one-shot penalty.

DeChambeau didn’t have another bad time the rest of the way, but he made a double bogey on No. 6 in the immediate wake of his warning from PGA Tour official Brad Fabel.

“He came up to me and told me I had a bad time. And I was like, do you realize I was deciding between laying up and going for it?” DeChambeau said. “And we’ve had struggles the past three holes in a row, hazards and making bogeys and all that. Was that not factored in? ‘Well, it’s just 40 seconds, it is what it is.’ Well, I don’t agree with that.”

When playing approach shots, Tour regulations afford the first player in the group 50 seconds to play his shot while each subsequent player must hit in 40 seconds or less. DeChambeau’s group spent much of their second nine at least a hole behind the grouping of Jordan Spieth, Rory McIlroy and Justin Thomas ahead of them.

DeChambeau’s mathematical approach has come under fire before, with Brooks Koepka calling slow play on Tour “kind of embarrassing” following DeChambeau’s detailed pre-shot routine en route to a victory in Dubai. DeChambeau is aware of his reputation, one that he believes is unjustified.

“It’s a bit unfair when you’ve got someone that’s behind you, let’s say, and they’re slower, but they’re quicker through their process. I get up there in the middle of the fairway and I have to wait for them to go, and then I have only my 40 seconds, which is what I’m trying to do everything under,” he said. “People call me slow. I call myself quick with the stuff I do. … A lot of guys out here, they just see it and they hit it. And for me I don’t want to do that because I feel like there’s other variables I get hurt on.”

Playing alongside DeChambeau, Woods shared that officials placing the trio on the clock at the turn “made things a little more complicated” over the inward half.

“It’s one of those things where it’s a group effort to try to get back in position,” Woods said. “The group ahead of us, JT doesn’t take a lot of time, Rory plays quick, and Jordan was 7 under through 13 holes. So they’re obviously playing fast, and we were obviously not.”

DeChambeau shared that he has attempted to earn a spot on the Player Advisory Council for the last three years, in part to influence Tour policy when it comes to slow play, but “nobody’s ever voted me on.” He was quick to provide his proposed solution, one that would factor the time it takes for a player to walk to his ball in between shots rather than specifically focus on the time he takes once it’s his turn to play.

“The time to hurry is in between shots. It’s not over the shot,” he said. “It’s timing how people walk. You have to add that to the equation. If you’ve got somebody walking slow and they get up to the shot and take their 20 seconds, what’s the aggregate time for them to hit that shot in between shots? That’s what really matters. It’s not the shot at hand.” 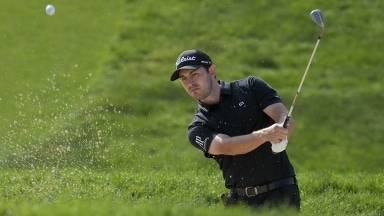 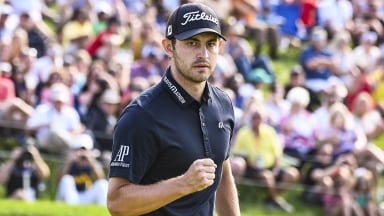 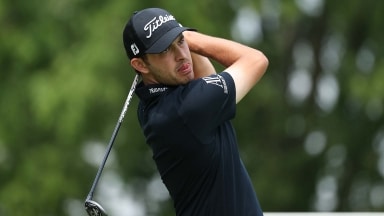