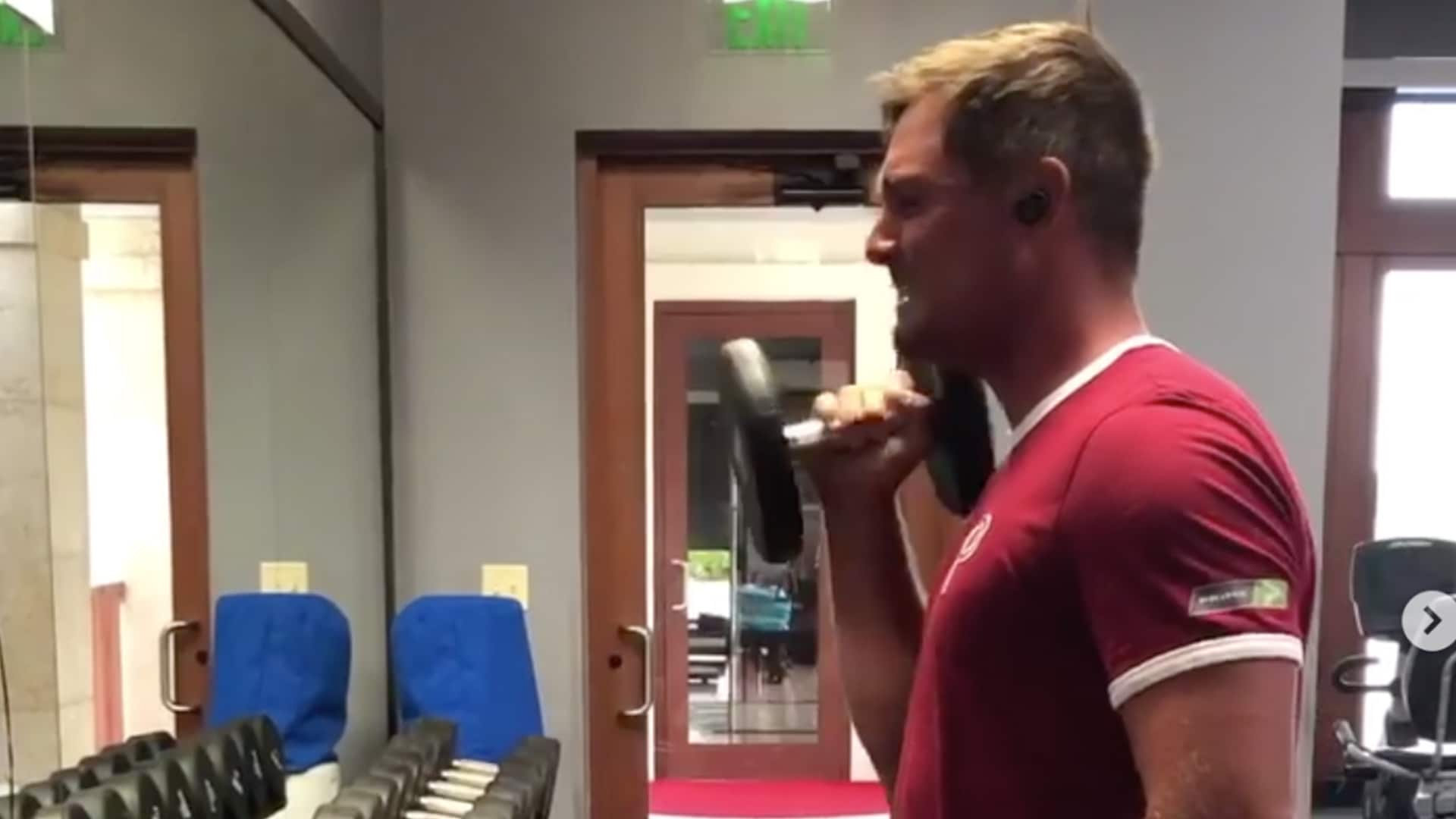 Following the final round of the Shriners Open in early October, Bryson DeChambeau said he was going to “come back next year and look like a different person,” and if his Instagram posts are any indication, he’s off to a good start.

“Bigger. Way stronger. Not necessarily bigger, but just stronger in general,” he said that day. “I am going to look probably a lot bigger, but it’s going to be a fun month and a half off.”

On Wednesday, he posted these videos, but of course, not without some light jabs from his fellow players.

“THICCC,” Rickie Fowler wrote, which is apparently a term the kids use nowadays to describe an attractive person.

And leave it to Phil Mickelson, who also got ripped this year, to come in with the shade. 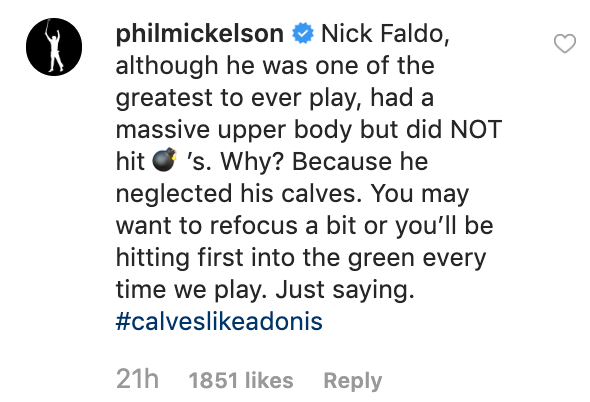 “You may want to refocus a bit or you’ll be hitting first into the green every time we play. Just saying,” Mickelson wrote.

You do you, Bryson. Just make sure the angles on those bicep curls are scientifically up to standards. 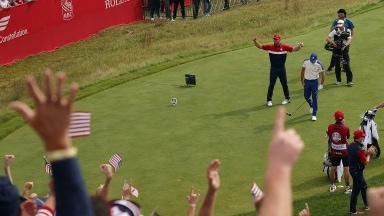 Bryson DeChambeau drove the first green on Sunday at the Ryder Cup, hitting it 354 yards and then rolling in the eagle putt.