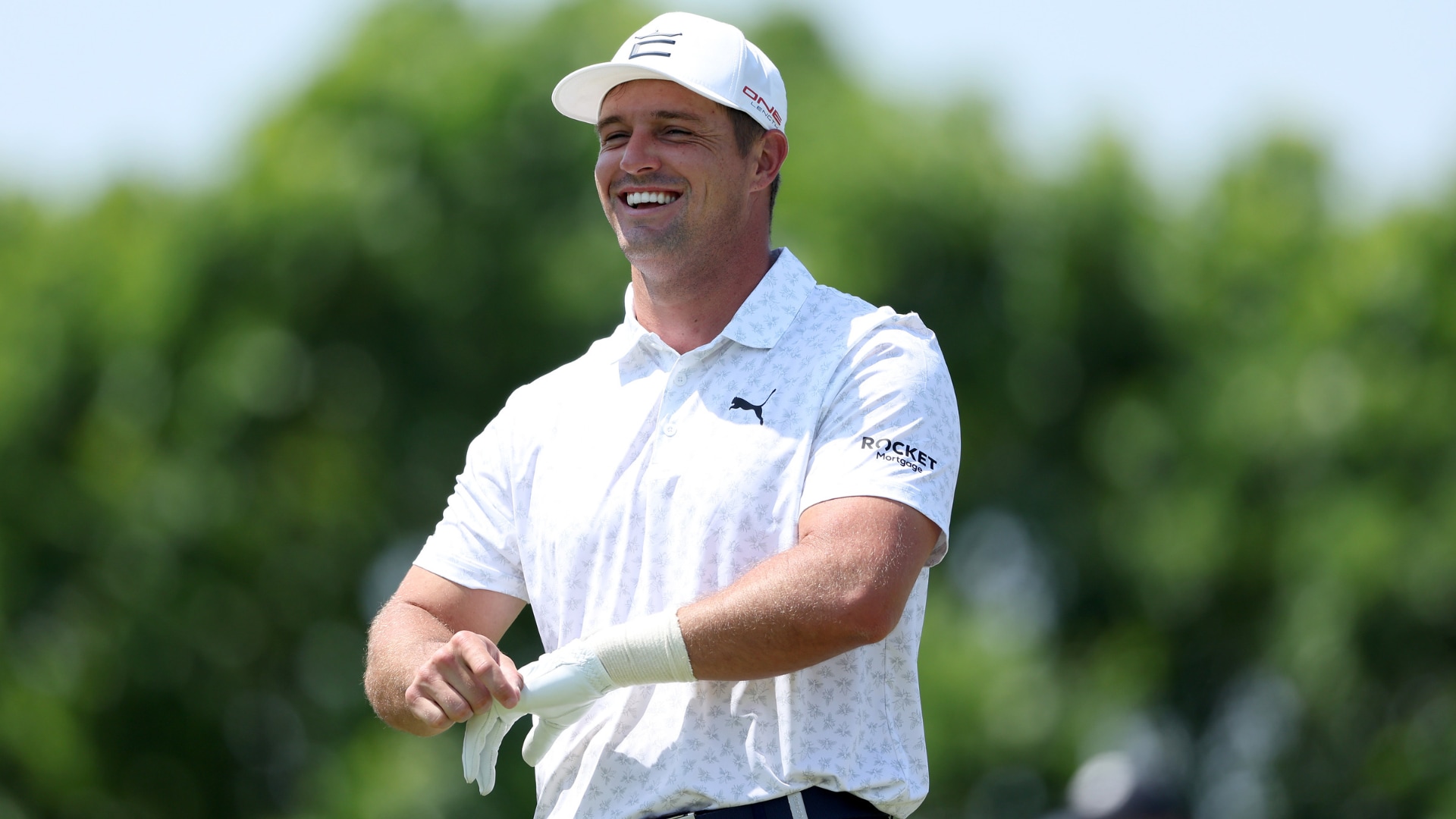 As expected, Bryson DeChambeau withdrew from the Charles Schwab Challenge on Tuesday as he continues to recover from hand surgery.

DeChambeau hasn’t played since the Masters, though he was a late scratch last week at the PGA Championship. After pulling out of the year’s second major, DeChambeau told Golf Channel that he would attempt to try again at Colonial, because it was his hometown event, but he was realistically targeting next week’s Memorial Tournament for his return.

DeChambeau underwent surgery April 14 to repair a fractured hamate bone in his left hand, an injury that typically requires about two months to fully heal. 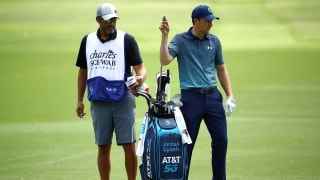 Here's a look at what's happening around the golf world and how you can watch this week.

“Next week, you never know, I’m going to try to give it a run again and see if it can hold up longer,” DeChambeau said last week at Southern Hills. “But Memorial is when I believe I’ll have full strength and I’ll hopefully be getting it back to 200 mph ball speed and playing the competitive-level golf that I want to play.”

Because of injuries to his left hand and left hip (partially torn labrum), DeChambeau has made only five Tour starts this season and currently ranks 219th in the FedExCup standings. To qualify for the playoffs, he needs to be inside the top 125 by Aug. 7.

After DeChambeau's withdrawal, John Huh is now in the Colonial field. 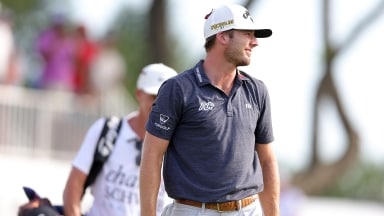 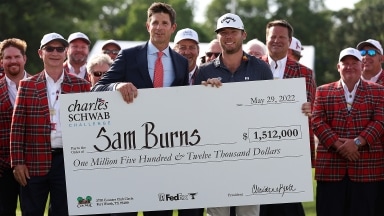 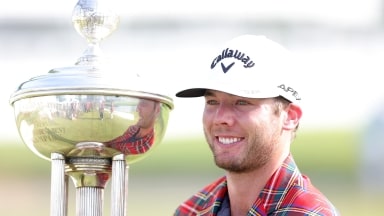