Bubba Watson shot 63 at PGA Championship with a torn meniscus 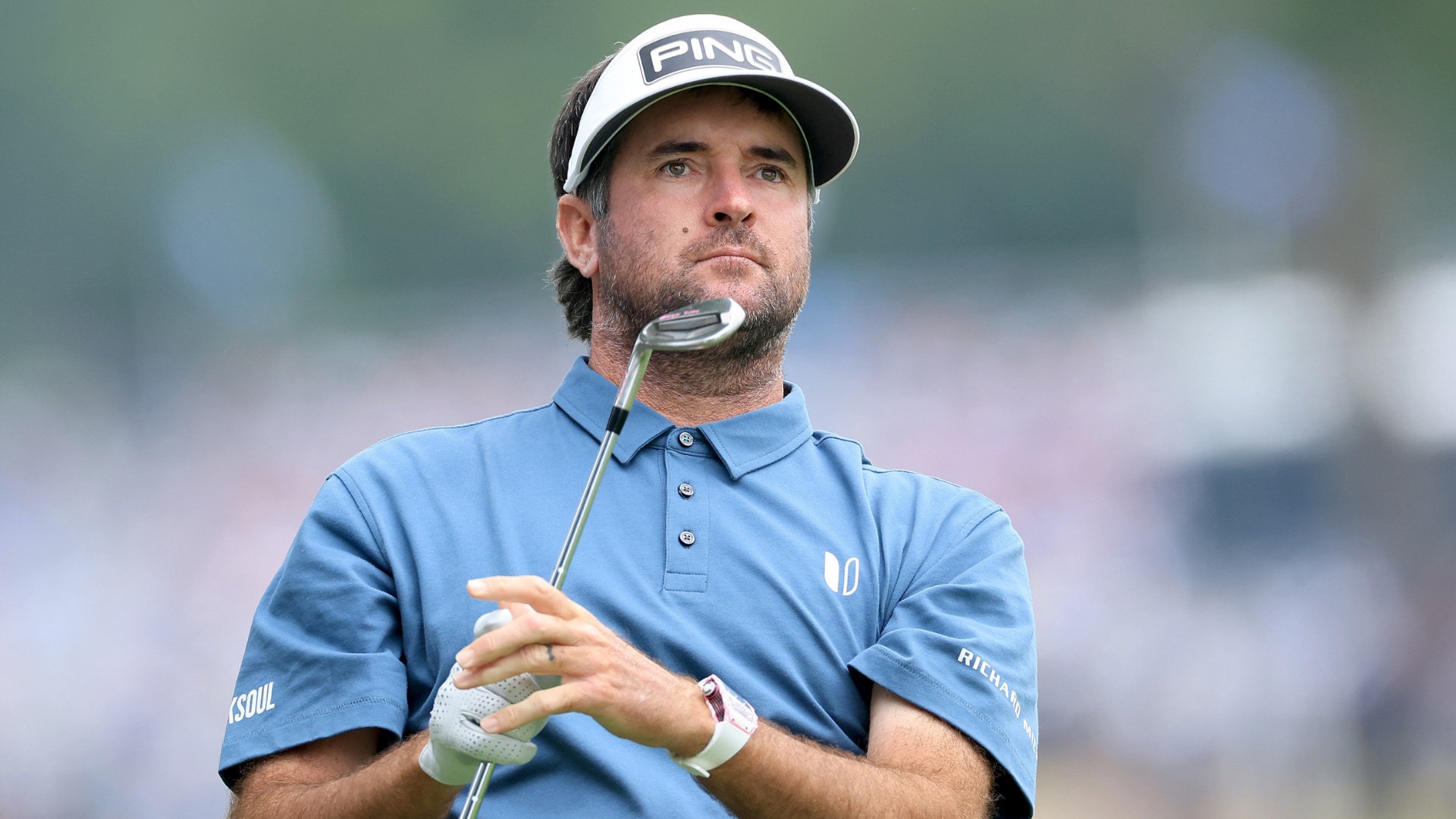 As if Bubba Watson's second-round 7-under 63 wasn't already impressive, the two-time Masters winner revealed that he accomplished the feat with a torn meniscus.

Watson had an inconsistent but, at times, impressive performance at the PGA Championship last weekend, ultimately finishing T-30 at the second major of the year. On Monday, Watson shared on social media that knee issues contributed to his uneven 72-63-73-75 scorecard.

The 4-6 week recovery time frame has Watson likely missing the third major of the year, the U.S. Open, which is slated for June 16-19 at The Country Club in Brookline, Massachusetts. 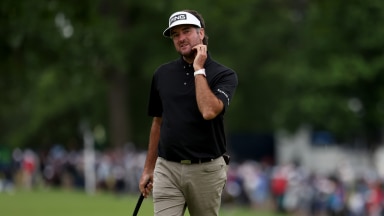