Bubble trouble: End of line for those outside top 70 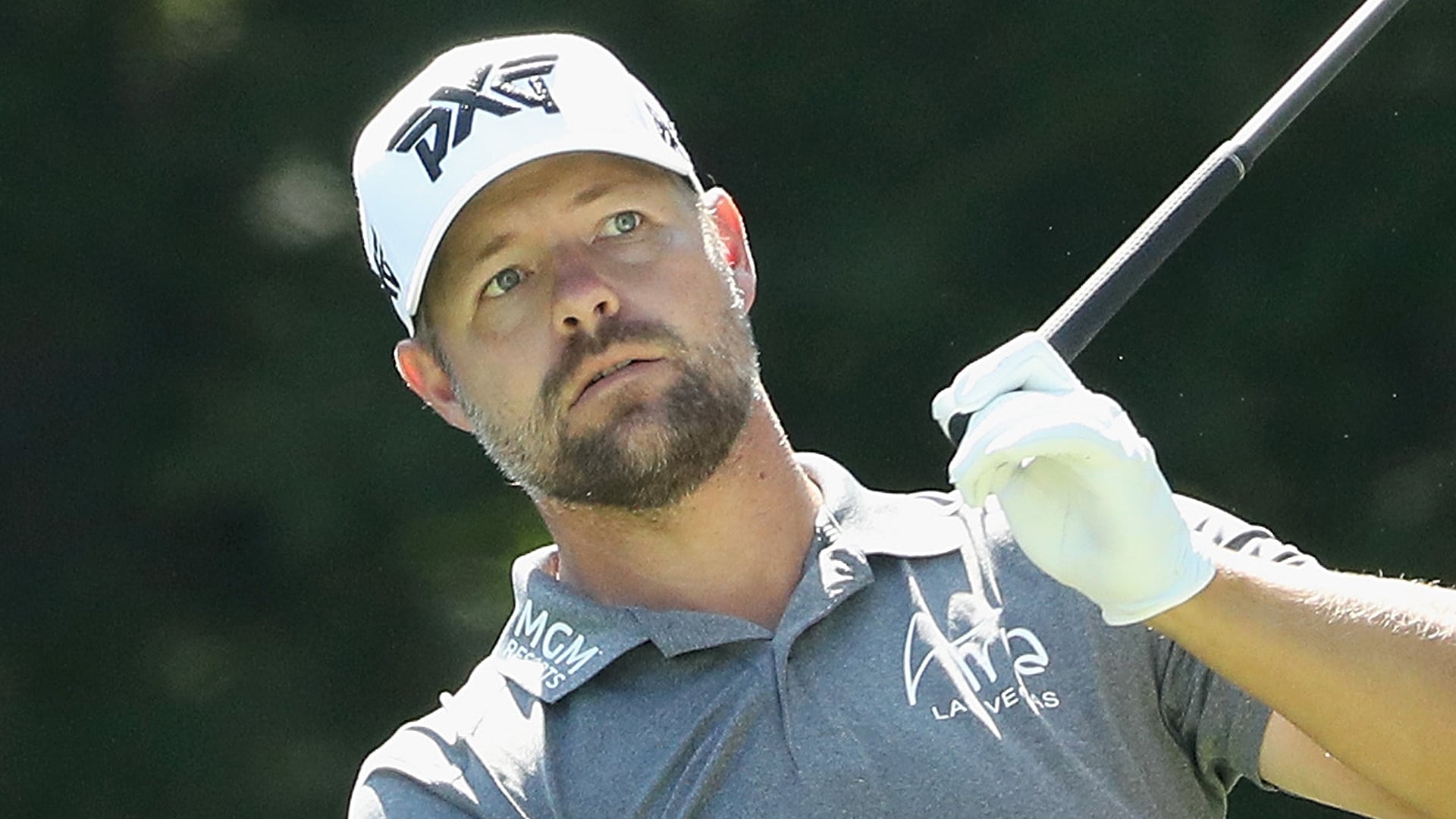 NORTON, Mass. – While Bryson DeChambeau continued his raid on the PGA Tour trophy collection at the Dell Technologies Championship, there was a heated race near the bubble to decide whose seasons would extend to the BMW Championship.

A total of 97 players started the week at TPC Boston, but only the top 70 in the points race made it to the third playoff event which begins Thursday at Aronimink Golf Club outside Philadelphia. It turned out to be a volatile weekend, as six players moved into the top 70 while six players played their way out of a trip down I-95.

The biggest move came from C.T. Pan, who entering last month’s Wyndham Championship hadn’t cracked the top 10 all season. But he finished T-2 in Greensboro, and he grabbed a share of fourth place with a closing 66 at TPC Boston to move from 72nd to 33rd and put a first-ever Tour Championship berth within reach.

“Honestly, for the whole summer I felt good on my game,” Pan said. “I just needed to click, needed to put everything together to put up good scores for four rounds, which I did this week and I feel great.”

Other notable moves included Tyrrell Hatton (71 to 54), Abraham Ancer (92 to 56), Brice Garnett (81 to 63) and Keith Mitchell (78 to 66). The biggest dramatics were reserved for Massachusetts native Peter Uihlein, who birdied each of his last three holes to extend his season after moving from 83rd to 64th.

Notable streaks came to a close for a pair of veterans as seasons ended for both Matt Kuchar (76th) and Charley Hoffman (79th). Kuchar had made the Tour Championship each of the last eight years, while Hoffman had made the BMW Championship every year of the FedExCup era (since 2007). Hoffman’s exit leaves Phil Mickelson as the only player to qualify for the BMW every year of the playoffs. 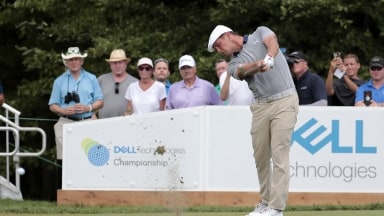 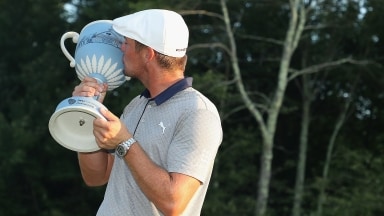 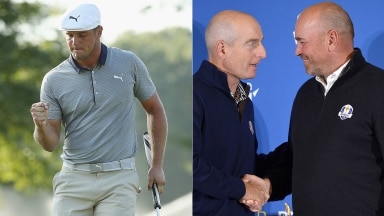 Monday Scramble: What we think we know

So, we know that Bryson DeChambeau has the goods. But we don't yet know who the Ryder Cup captains' picks will be. Or do we?