Connected by scars, Tour pros get back on the horse week after week 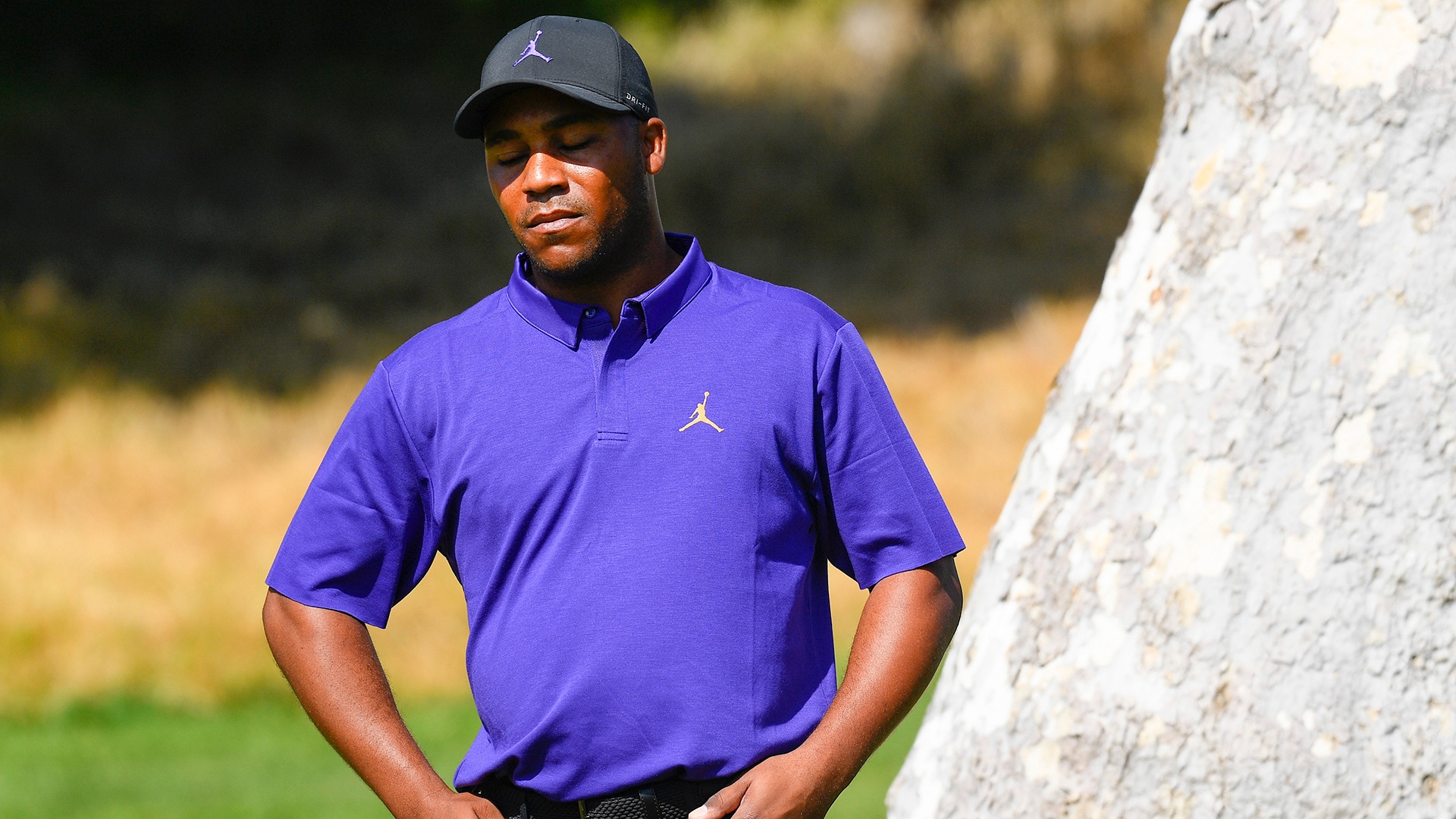 ORLANDO, Fla. – The Honda Classic’s calamitous ending Sunday may have tempted fellow players to rub their own scars.

Tour golf is a game of old wounds, really.

It’s a kind of brotherhood that way.

For every Sungjae Im who wins, there’s a Tommy Fleetwood and Brendan Steele rinsing a shot at the last.

Harold Varner III is at Bay Hill preparing for this week’s Arnold Palmer Invitational. He remembers not feeling so alone when Tiger Woods reached out to show him some empathy after Varner struggled through the final round of the Genesis Invitational with an early chance to win.

Well, it wasn’t really empathy, but it was the best attempt the greatest closer in the history of the game could muster.

When Varner walked out of Riviera Country Club’s locker room that Sunday, with the sting of an embarrassing chunked drive off the 10th tee still fresh in his mind, with a 74 costing him a chance at his first PGA Tour title, Woods was standing there.

Woods wrapped Varner in a hug.

“Don’t worry, it happens to all of us,” Woods said.

And then Woods pulled back, allowing Varner to see his wry smile.

It was vintage Woods, giving his friend the needle, lightening Varner’s mood, because they both knew Woods has almost never experienced that kind of calamity with a chance to win. He’s the game’s rare exception.

“He started laughing, but I know Tiger genuinely cares,” Varner said. “I’ve been super fortunate to be able to pick his brains.”

Varner was tied for the lead Sunday at Genesis when he fatted his drive 129 yards down the 10th fairway. He double bogeyed the hole and ended up tying for 13th.

“You live and learn, but I just want to get there again, with another chance,” Varner said.

That’s golf’s version of getting back on the horse.

Varner played in the final pairing at the PGA Championship last year with Brooks Koepka, who led by seven shots. Varner closed with an 81.

“I’m just trying to learn from these experiences,” Varner said. “There’s no giving up with me. I loved the feeling of being there with a chance to win on Sunday. It’s awesome. You could get addicted to that feeling. I don’t get in that position enough, and I have to keep getting myself there, but it’s weird. I’ve been in contention like that twice, and it’s been in two of the best fields.”

That Honda Classic finish last Sunday was made more dramatic by all the trouble at PGA National’s Champion Course, by the all that wind over all that water there. But more chances to win are blown than claimed throughout a PGA Tour season.

Tony Finau led by two shots with two holes to go at the Waste Management Phoenix Open five weeks ago but lost in a playoff to Webb Simpson.

Phil Mickelson blew a Sunday chance to defend his title at Pebble Beach four weeks ago with Nick Taylor overtaking him.

Bryson DeChambeau failed in a bid to win his sixth PGA Tour title at the WGC-Mexico Championship with Patrick Reed outlasting him two weeks ago.

And then there was Fleetwood and Steele faltering with Im winning at Honda last week. 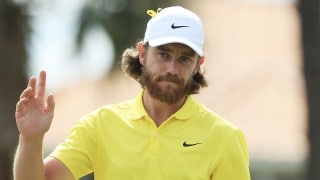 The scars connect them all.

“Every time you don’t win, you learn,” DeChambeau said. “Being in those final groups, close to the lead, they’re incredibly special opportunities. You learn a lot in those intense, high pressure situations. You learn a lot compared to what you learn winning.”

DeChambeau, always the meticulous designer, says he has his own special system he relies on to keep focused under pressure.

“I have a process,” he said. “I’m not going to give it away. It’s mine. It’s unique, but that process allows me to lock into the moment, and it even allows me to enjoy the moment.”

Varner said he asked Woods about the nature of closing out.

“I asked him 'What the hell does it take to win?’” Varner said. “He said 'Run your own race. Don’t worry about everyone else.’ People try to put you on the journey everyone else is on. He says to stay on my own journey.”

For most players, pain is the common denominator in that journey, even with all the money that comes with runner-up finishes.

“It isn’t about the money,” DeChambeau said. “It’s all about the winning.” 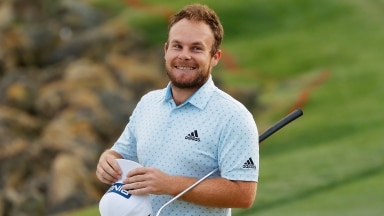