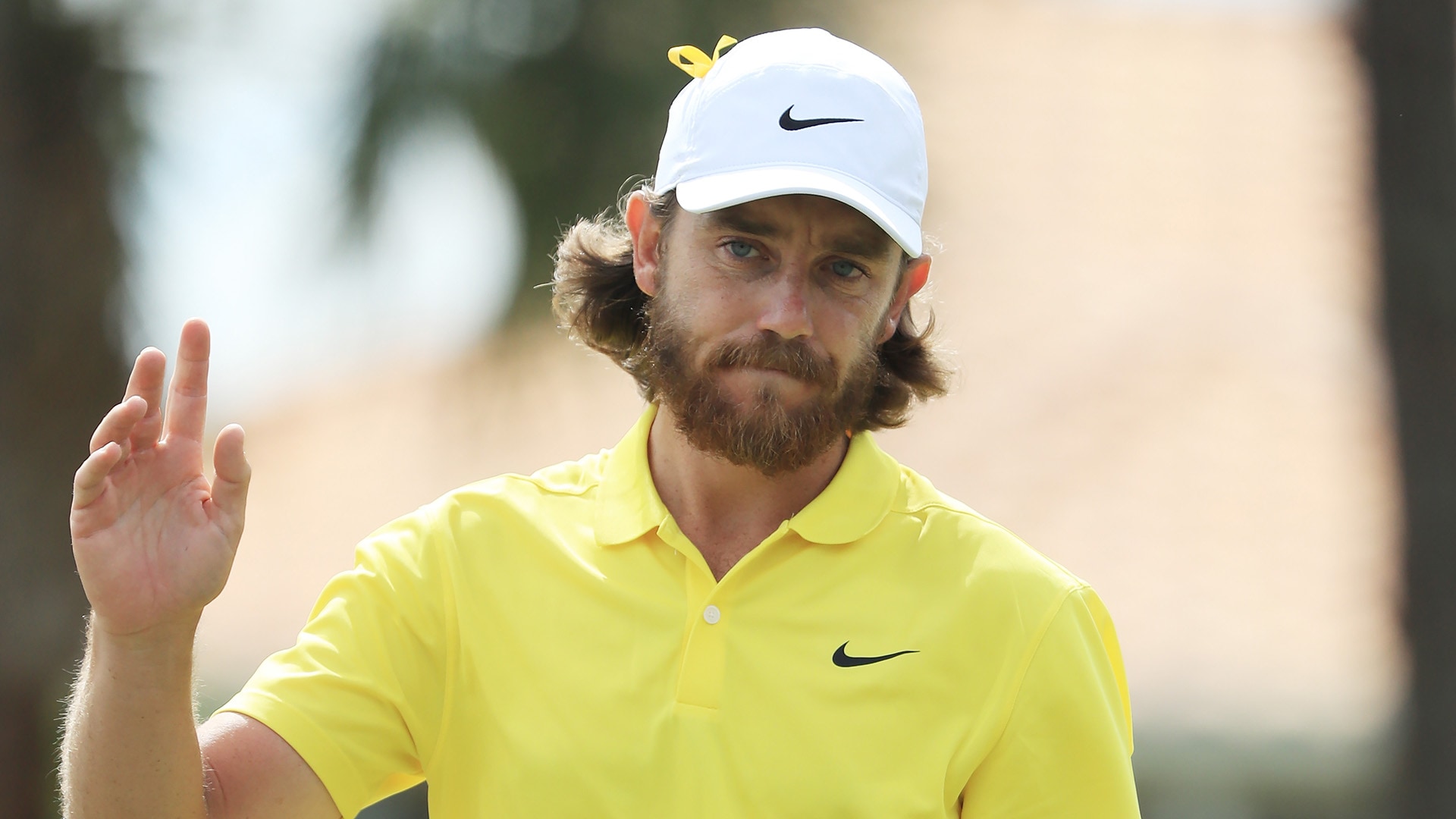 PALM BEACH GARDENS, Fla. – Was that last 5-wood Tommy Fleetwood hit into the water Sunday at the Honda Classic influenced by an overzealous fan screaming in his backswing?

Did those ear-splitting words –  “Get in the hole” –  pierce the air too early, with Fleetwood in his backswing? Did they alter the event’s outcome, helping push his shot into the water at the 18th hole?

“It didn’t affect anything,” Fleetwood said, standing in the parking lot at day’s end.

He said he didn’t hear it, and it wasn’t a factor.

“I’d be making excuses if I said it was,” Fleetwood said.

Fleetwood, 29, built on his 54-hole early, opening the final round with a pair of birdies. The Englishman is a five-time European Tour winner. He’s already a Ryder Cup star, having helped the Euros win with his stellar play two years ago in Paris. He was pegged as the favorite Sunday to add a PGA Tour title to his resume, but Sungjae Im outplayed him on the back nine to win Im’s first PGA Tour title.

“It is what it is,” Fleetwood said. “I was really enjoying the moment, coming down there with a chance to win. I still had a chance, to actually eagle it [to win] or birdie it and get in a playoff. It just didn't happen. One bad shot, and that's it.”

After falling two behind Im, Fleetwood ratcheted up the excitement again holing a 24-foot birdie at the 17th, to pull within a shot. After splitting the 18th fairway, he found himself with a chance to reach the green in two at the closing par 5. With 239 yards to the pin, he cut that 5-wood too much, sending it right, into the water.

“I could have easily bailed left, not got up and down and then said, 'Why did I bail out left?’” Fleetwood said. “So, you pick your shot, and you hit it, and that's it. I think we picked the right shot 100 percent. I just didn't pull it off.”