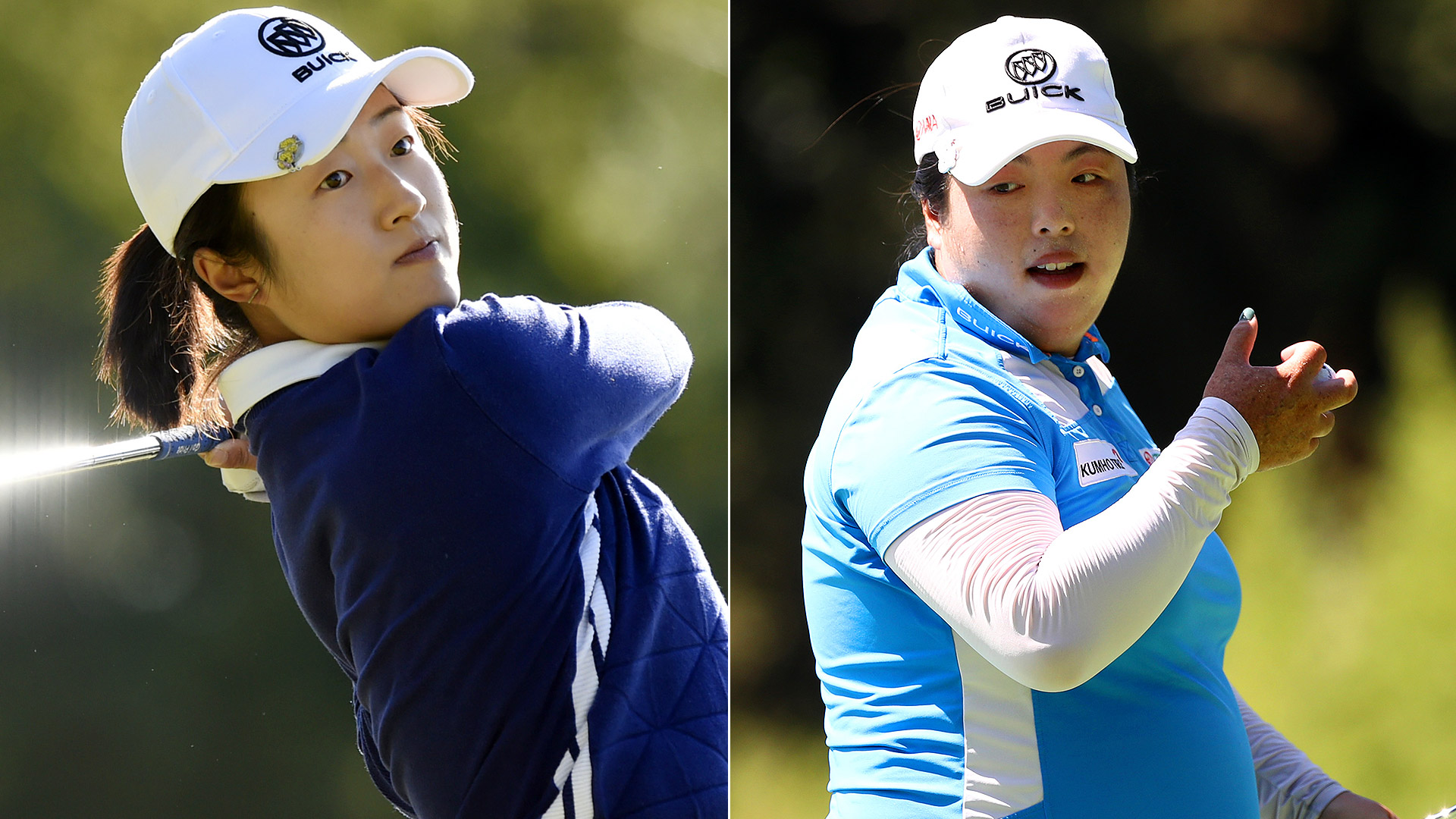 The LPGA’s top two Chinese players are safe and sound but heavy hearted over the deathly spread of the coronavirus in their homeland.

Shanshan Feng, the former world No 1 and still the highest ranked Chinese player in the Rolex Rankings at No. 23, flew out of China in the middle of January to do her winter training in Los Angeles, where she remains today. With the outbreak growing worse since she left her home in Guangzhou, her focus is on doing what she can for family, friends and fellow countrymen back in China.

Yu Liu, No. 35 in the world, is in contention at this week’s ISPS Handa Women’s Australian Open. She posted a 6-under-par 67 Friday to move four shots behind the leader, Inbee Park.

Liu made her move on a day when the Chinese government announced 5,090 new cases of the virus and 121 new deaths, raising the number of documented cases worldwide to more than 64,000, with 1,393 total deaths, with all but three of those deaths occurring on mainland China.

“I’m very saddened,” Liu told GolfChannel.com. “There are so many people losing their lives, especially in the Hubei Province.”

Liu is from Beijing, about 700 miles north of the city of Wuhan, the epicenter of the outbreak. Liu’s mother accompanied her to the LPGA’s Boca Raton event in Florida three weeks ago, but her mother flew back to China after the competition.

“She’s still there,” Liu said. “We didn’t know how serious it really was then.”

Liu says she also has aunts, uncles and grandparents there, all of whom are safe.

“It hasn’t been too bad for them,” Liu said. “They’re just staying at home, not being able to do too much.”

Liu is motivated to help her homeland, so much so that she is planning to donate her winnings from last week’s Vic Open and this week’s Women’s Australian Open to a foundation assisting those in China who are affected by the virus.

Liu said that purpose helped her rally Friday after she fell outside the cutline early in her round.

“I just wanted to go out and make birdies and go very low,” Liu said.

Shortly after a bogey at her third hole dropped her a shot outside the cutline, Liu responded with an eagle and back-to-back birdies. She played the final 13 holes in 7 under.

Feng is equally motivated to help her fellow countrymen.

“Shanshan’s parents are currently in Guangzhou, which is also severely affected by the coronavirus,” Ruby Chen, Feng’s agent, informed GolfChannel.com. “Luckily, they are both very well and staying at home following the government’s travel guidelines.”

Guangzhou is about 600 miles south of Wuhan.

Feng left Guangzhou for the U.S. last month, before the seriousness of the outbreak was fully understood.

“She’s doing fine, but the breakout is very scary,” said Gary Gilchrist, Feng’s coach. “She’s such a caring person, and so proud of her country, she’s going to do everything in her power to help in any way possible.”

“She’s also working with friends in the United States to purchase some medical, protective products and trying to support Wuhan,” Chen wrote in an email. 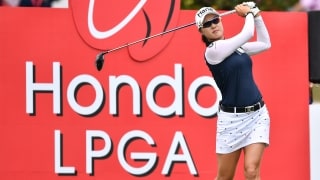 The LPGA won't visit Asia until at least August after canceling two more events because of coronavirus concerns.

Feng and Liu were both looking forward to playing the Blue Bay LPGA on Hainan Island in China March 5-8, but the event was among three Asian tour stops the LPGA canceled because of the spread of the virus. Feng won the event three years ago.

Feng and Liu were planning to play all three Asian events.

“I was kind of worried about playing five events in a row," Liu said, "but now ... I’m just grateful to be playing on tour."