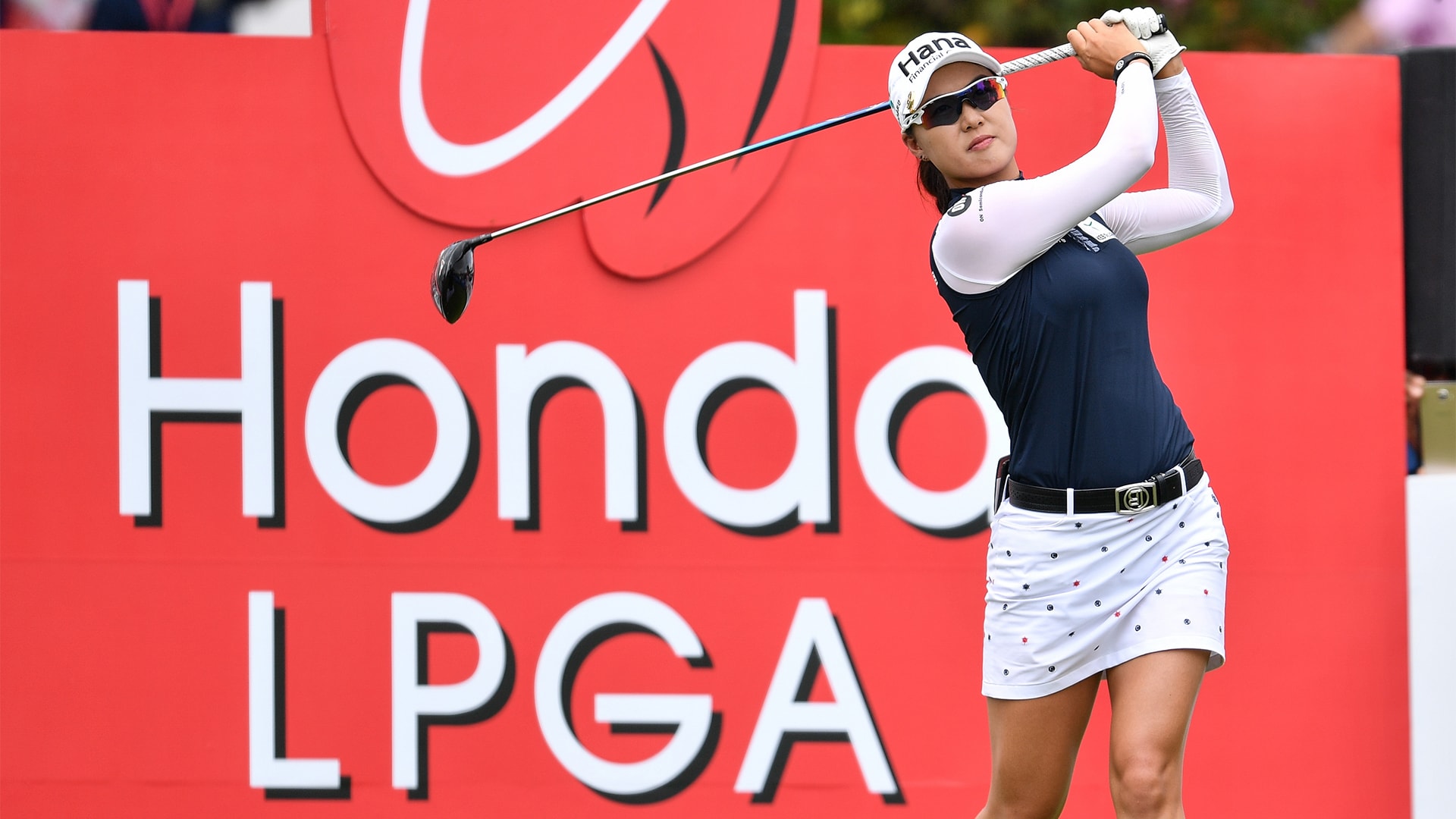 The LPGA has canceled the remaining two events from this month’s Asian Swing amid coronavirus concerns.

Less than two weeks after removing its March 3-5 event in China, the Blue Bay LPGA, from the schedule, the LPGA announced Sunday evening that the Honda LPGA Thailand (Feb. 20-23) and HSBC Women’s World Championship (Feb. 27-March 1) in Singapore also will not take place this year, citing “continued health concerns and recent advisories in some Asian countries that large-scale events should be cancelled or postponed.”

“It is always a difficult decision to cancel events and the LPGA greatly appreciates the understanding and all the efforts made by our title sponsors (Honda and HSBC) as well as IMG to host incredible events for our players,” the LPGA said in a statement. “The health and safety of our players, fans and everyone working on the event is always our highest priority. While we are disappointed that these tournaments will not take place this season, we look forward to returning to Asia soon.”

The cancelation of those three tournaments means the LPGA will not visit Asia until at least August, when the Olympics will be held in Japan. There will also be a sizable void in the immediate schedule; after this week’s Women’s Australian Open, the LPGA won’t hold a tournament until the Founders Cup, which begins March 19 in Arizona.

Per NBC News, the coronavirus, which originated in Wuhan, China, has claimed the lives of more than 900 people in mainland China as of Sunday; there have now been more than 40,000 reported cases in the country.

The R&A announced last week that it was postponing its Women’s Amateur Asia-Pacific Championship, set for Feb. 12-15 at Siam Country Club in Pattaya, Thailand, the same course as the LPGA’s Thailand event.