For country and game and family, players competing in Olympics for variety of reasons 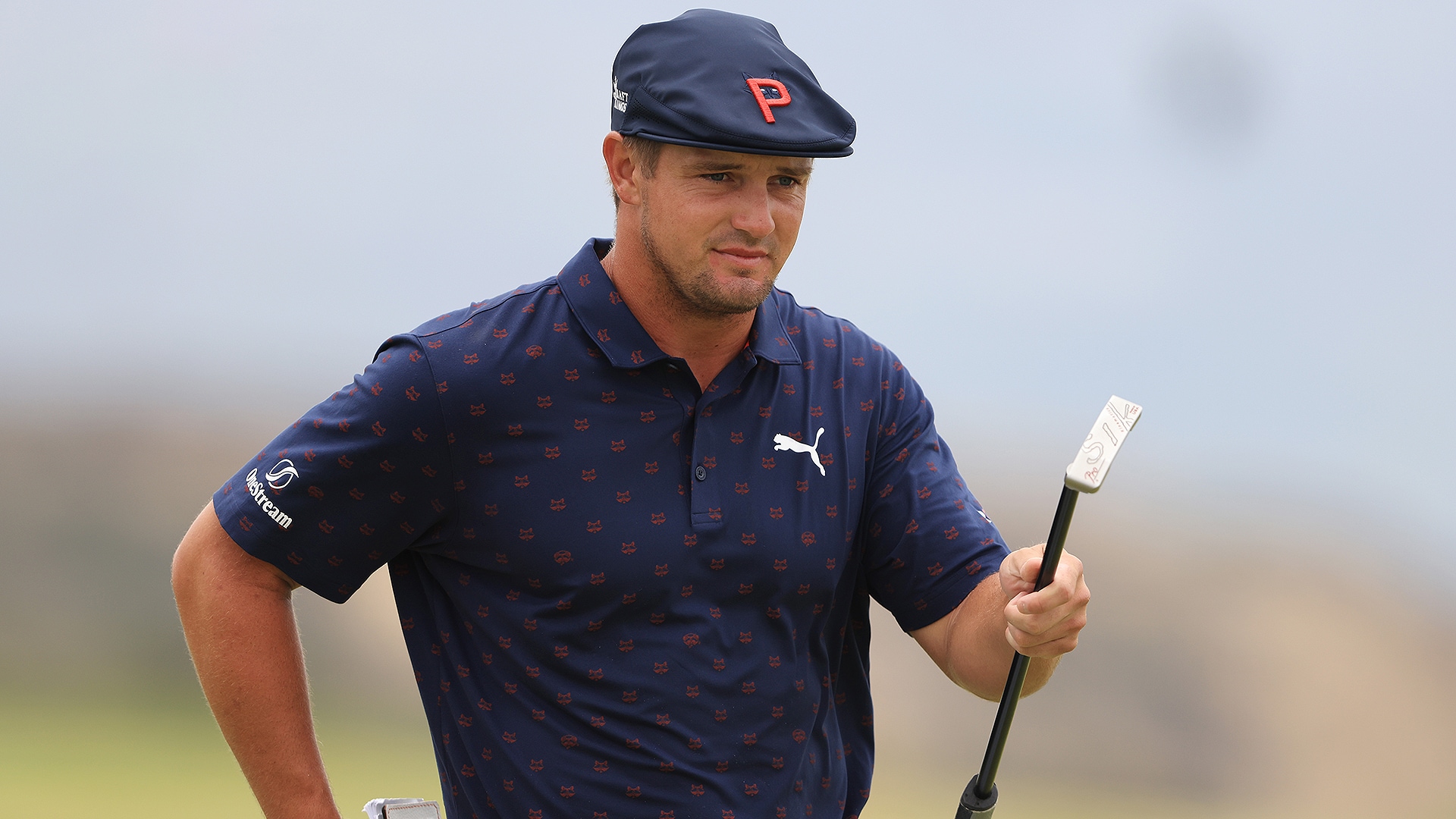 Friday’s Olympic Opening Ceremony is a year late and still mired in fears over a pandemic, but for most of the athletes, it’s the competition, not the empty arenas or strict COVID-19 protocols, that’s driven them to Tokyo.

Golfers are no different and for most of the game’s top players, next week’s men’s competition is worth the effort. While there is no shortage of reasons to skip the Games – from the lengthy travel and coronavirus restrictions to an untimely detour at a crucial point in the PGA Tour season – the field still includes five of the top 6 players in the world ranking.

Despite the restrictions and the travel and the schedule, they are coming to Tokyo to compete, but the specific motivations for why they travelled halfway around the world are as varied as the athletes themselves. 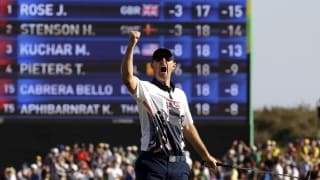 The obvious reason is to play for one’s country. The rare chance to wear a flag against the world’s best resonates, regardless of the sport. But in golf, playing for national pride is limited to annual team matches (Ryder Cup and Presidents Cup) and as entertaining as those events are, there is no substitute for winning a medal.

Others have no interest in draping themselves in a flag.

“I’m not a very patriotic guy. I’m doing it because I think it’s the right thing to do and I missed it last time,” Rory McIlroy said. “For golf to be an Olympic sport you need your best players there and I feel like I want to represent the game of golf more than anything else.” 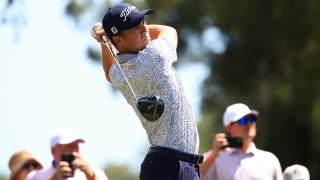 Instead, the Northern Irishman, who is playing for Ireland in the Games, is making the trip for the good of golf. When organizers made their bid for golf to return to the Olympics the driving force was to leverage that return, and the resources it would bring, to grow the game.

Similarly, Bryson DeChambeau, who is one of four Americans in the 60-player Olympic field, is taking a more calculated approach. For the 27-year-old, the event is a competition and competitions are about winning and continuing his quest to unravel the mysteries of the game.

“I’m going to try a few different things with my game and see what I can come up with for the Olympics that helps me hold up that gold [medal],” DeChambeau said.

And then there is family. Xander Schauffele was born and raised in the San Diego-area but his family is an eclectic mix of German - his father Stefan - and Japanese on his mother’s side.

“My grandparents are [in Japan] and I’d really like to see them. If not, it is what it is,” Schauffele said.

In 2016, the golfers who went to Brazil for the game’s return to the Olympics were largely overwhelmed by the experience. The Opening and Closing ceremonies, the Athlete’s Village, the chance to watch the best in other sports compete at the highest level, it was all a ride that golf embraced. Because of the coronavirus restrictions, most of those opportunities won’t be available this time.

“The whole idea, I’ve never been to an Olympic Games, and once I’m there I will have a better idea of what to expect,” Schauffele said. “Hopefully during my career I’ll be able to experience the ceremony and other events and get the full experience everybody is talking about.”

The Games means many things to many athletes, from country and game to family, but there is a single theme that will connect all of the Olympic athletes.

“After that week I’ll be able to call myself an Olympian," Schauffele said, "which isn’t something everyone can say."