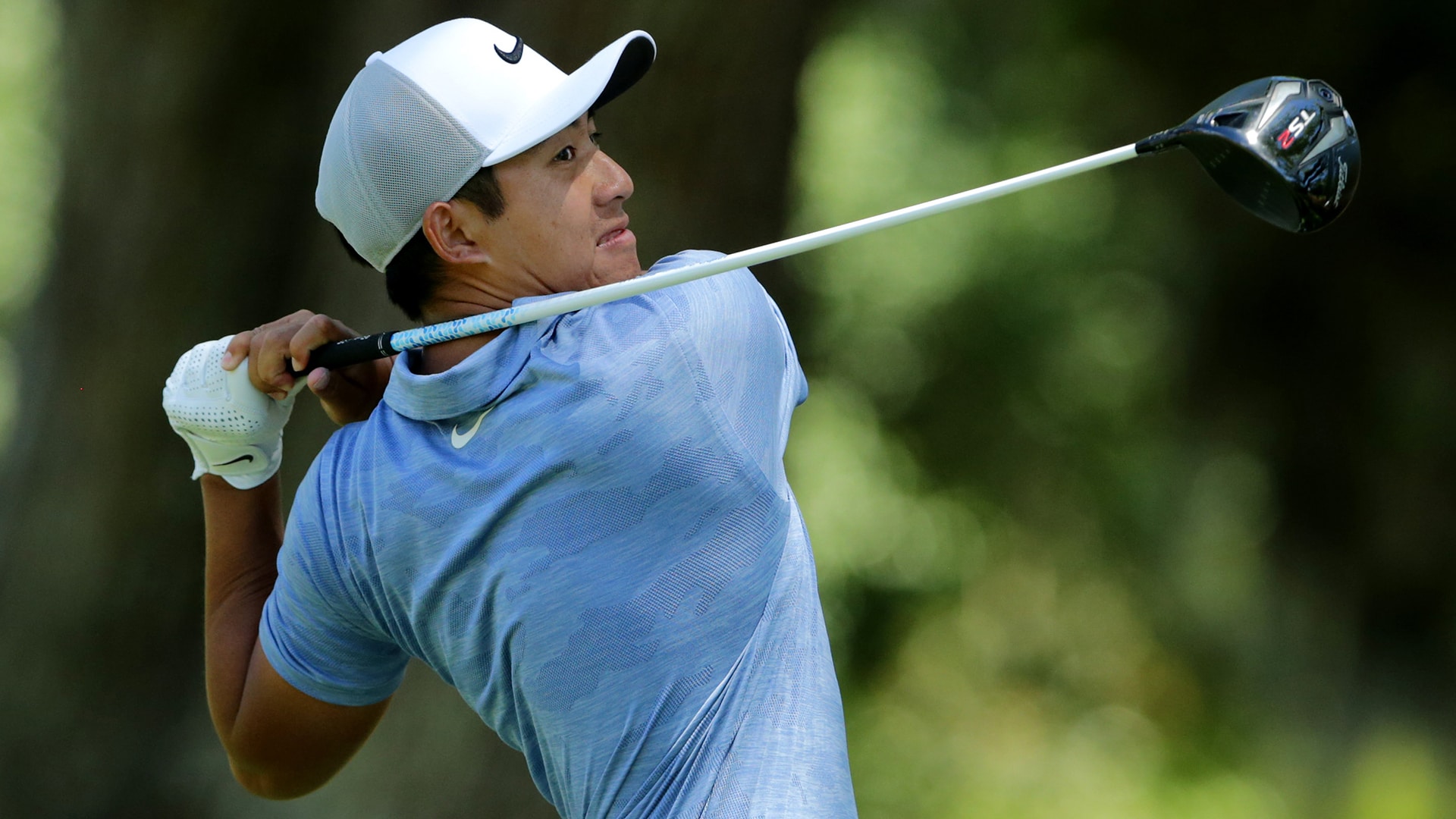 Pan earned his first Tour win last year at the RBC Heritage, the highlight of a breakthrough season that led to his first Presidents Cup berth. He was slated to tee off at 2:02 p.m. ET alongside Adam Long and Si Woo Kim, but he shared in a Twitter reply to fellow Tour pro Zac Blair Thursday afternoon that he had “already left hours ago” and wasn’t planning to play.

Pan then followed up with a subsequent explanation on Twitter as word of his withdrawal was officially announced by Tour officials.

“I’m probably the only one who is not playing,” Pan wrote and later deleted. “Same number as the hand sanitizers in the clubhouse, locker and dining.”

Minutes earlier, Tour commissioner Jay Monahan had announced that The Players would continue without fans for the final three rounds because of coronavirus concerns, but added that fans who were on-site Thursday at TPC Sawgrass would be allowed to stay for the remainder of the day. Tournament officials had suspended player autographs ahead of the opening round, and the Tour has made available additional hand sanitizer stations throughout the course.

Pan has missed four of five cuts this year on Tour, including last week’s Arnold Palmer Invitational. He was replaced in the field by Brendan Steele. 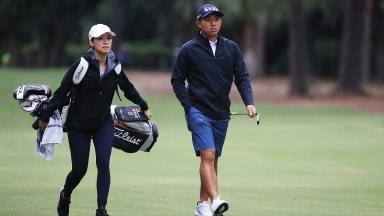 Wary of COVID-19, C.T. Pan withdrew from The Players before it was canceled. He's defending this week at the RBC, and now traveling the Tour in an RV. 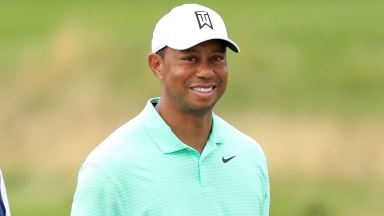 One week after withdrawing from The Northern Trust with a mild oblique strain, Tiger Woods is expected to play the BMW Championship. 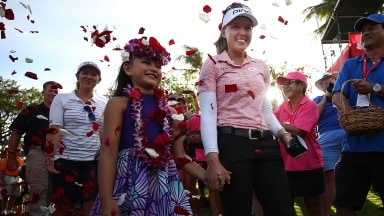 Brooke Henderson successfully defended her Lotte title, but it was a much less fun week for the Big Wiesy in Hawaii.