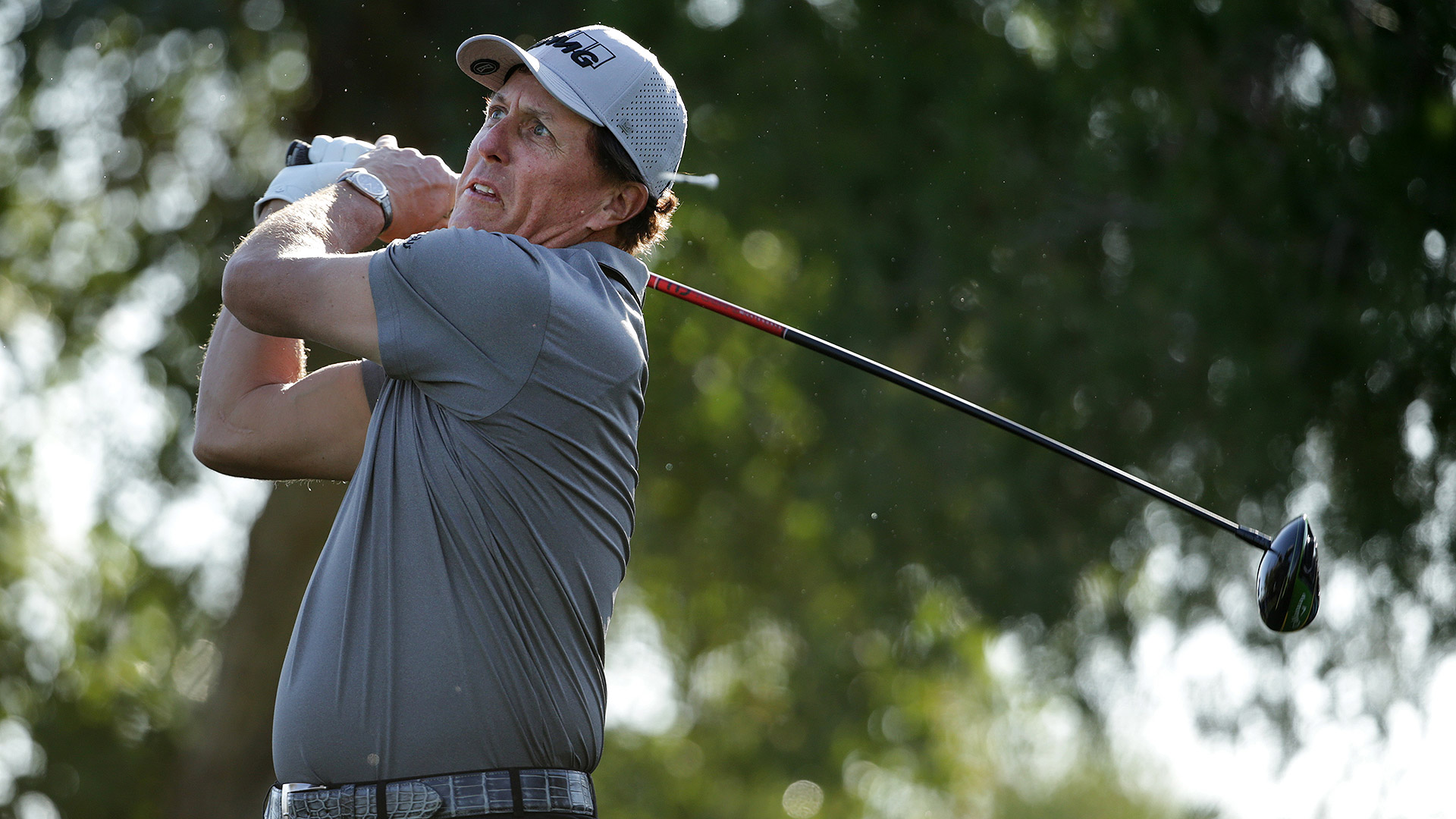 Phil Mickelson highlights this week’s edition as he steps in to become the face of golf in the Coachella Valley and returns to the PGA Tour poised to “hit bombs.”

Expressly improved. Since Bob Hope passed in 2003 the comedian’s namesake stop on Tour has had four different sponsors and four different hosts, but officials finally have a reason to be optimistic.

This week’s event marks the debut for a new host, Mickelson, and a new sponsor, American Express, and the high-profile duo delivers two things the tournament has desperately needed – cachet and stability.

“To take on the host role and have a partner as such a global icon as American Express helping to get this tournament to elite status again is something I'm very excited to be a part of,” Mickelson said.

Tournament director Jeff Sanders has also proven himself adept at creating a fan experience around tournaments, but the scheduling challenge remains the same for the event that is wedged between the Hawaiian swing and Torrey Pines.

Most of the game’s top players will make their annual debuts next week at the Farmers Insurance Open and the pro-am format is a tough sell to the modern professional. But if Phil and Co. can turn things around in the desert it will be one of the greatest recoveries of Lefty’s career.

What’s Left? Speaking of the host with the most, Mickelson begins his 28th full season on Tour this week and the soon-to-be 50-year-old doesn’t appear to have any interest in slowing down.

“When I stop hitting bombs I'll play the Champions Tour, but I'm hitting some crazy bombs right now,” joked Mickelson, who hits the mid-century mark in June. “No, I still have speed, there's no reason I couldn't play out here. I hit the ball every bit as far.” 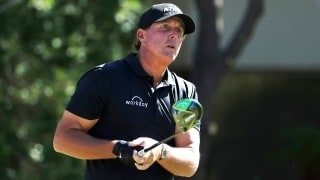 As 50 approaches, Phil isn't riding off into the sunset

Phil Mickelson isn't riding off into the sunset as he approaches his 50th birthday. Like Tom Brady or Vince Carter, Mickelson is displaying ageless brilliance as he enters a new chapter.

Late last year Mickelson shed 15 pounds with a new diet and arrived at The American Express with a bullish outlook for the new season, with his sights set on this fall’s Ryder Cup and June’s U.S. Open at Winged Foot, where he infamously finished runner-up in 2006.

Lefty also changed the long-standing narrative with his transition to his best self and appears to have become a paradigm of fitness on Tour.

“Seeing all these guys who are older than me in the gym and I'm like, why am I not? I mean, if they're working that hard, you see Phil and them, and so I had to turn that around to feel better about myself, first and foremost, and then my game will never be that far off,” said first-round co-leader Grayson Murray.

Yep, that’s a thing that happened: Phil Mickelson cited as an example of fitness on Tour. Take that, Tiger Woods.

On Day 1 Merritt was paired with Laurent Hurtubise who was born with one arm and he had a front-row seat to the amateur’s hole in one on the fourth hole at the PGA West’s Stadium Course.

A new pace. The Tour unveiled its new pace-of-play policy this week and if exit polling is any indication the rules are, at least in theory, a step in the right direction.

Among the highlights of the new plan, which begins in April, the Tour has shifted the focus of its pace-of-play efforts to individuals, specifically the individuals who have become chronically slow. The circuit will create an observation list for players who average 45 seconds or more per shot according to ShotLink. Those players, which are currently about 10 percent of the Tour, will be subject to special monitoring during rounds. 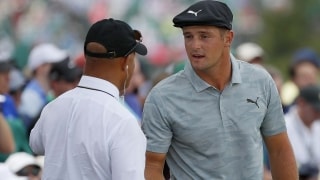 “This new policy is going to be interesting for the bottom 10 percent who start off on the clock Thursday morning,” Charles Howell III said. “When you’re in one of those first couple of groups it already has your attention because you know there’s nobody in front of you and the officials are out there [to time groups]. With this new rule I think it could make a pretty big impact. If you’re in one of those first few groups and you’re on that list, you could see guys turning really fast.”

But any improvements will depend on the Tour’s will to enforce the new rules and that hasn’t seemed to be the case since the circuit started policing pace of play in 1994.

“There’s already rules in place for how many seconds you get to play a shot, so it seems to me that if the current rules that are already in place are enforced then we don’t have a problem,” Howell said.

Tour officials now have a way to speed things up, but it remains to be seen if they have the will.

Poking the bear. If we’ve learned anything about Brooks Koepka the last few years it’s that he will take any slight, be it real or perceived, and channel it into championship-winning performances. Knowing this is the case, it’s curious why Bryson DeChambeau decided to - even playfully - tempt fate.

DeChambeau joked this week in a Fortnite Twitch stream that he actually weighs more than Koepka following some intense off-season gym time and that, “I don’t know if [Koepka’s] genetics even make him look good. Did you see the [ESPN]Body Issue? He didn’t have any abs. I have abs.” 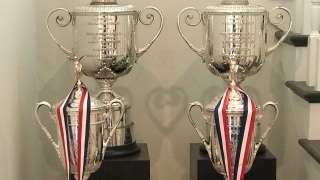 In response to Bryson DeChambeau abdominal comments, Brooks Koepka conceded that he is indeed two majors short of a six-pack.

Per the status quo in recent years, Koepka scored the last punch, opening with a 66 at the Abu Dhabi HSBC Championship to clip DeChambeau by six strokes and then piled on with a social media haymaker:

Freedom of speech. The lingering Patrick Reed controversy took a new turn this week when Australian Golf Digest reported that Cameron Smith had been issued a warning from the Tour following the Australian’s comments prior to last month’s Presidents Cup.

Smith was asked about Reed’s penalty at December’s Hero World Challenge for moving sand behind his ball and offered a strong take: “If you make a mistake maybe once, you could understand but to give it a bit of a bulls--- response like camera angle ... that's pretty up there [inexcusable],” Smith said.

According to the most recent report in Australian Golf Digest, “an official from the PGA Tour spoke to Smith about the remarks, essentially issuing a warning that he would be fined in the future if he made similar statements.”

The Tour does have a rule that requires players to “refrain from making comments that unreasonably attack or disparage others,” but we’d leave it to a constitutional expert to decide if Smith’s comments meet that threshold.

If the report is accurate, what Reed might have done in the Bahamas certainly assaults the competitive senses, but the Tour’s attempt to suppress free speech is truly egregious.