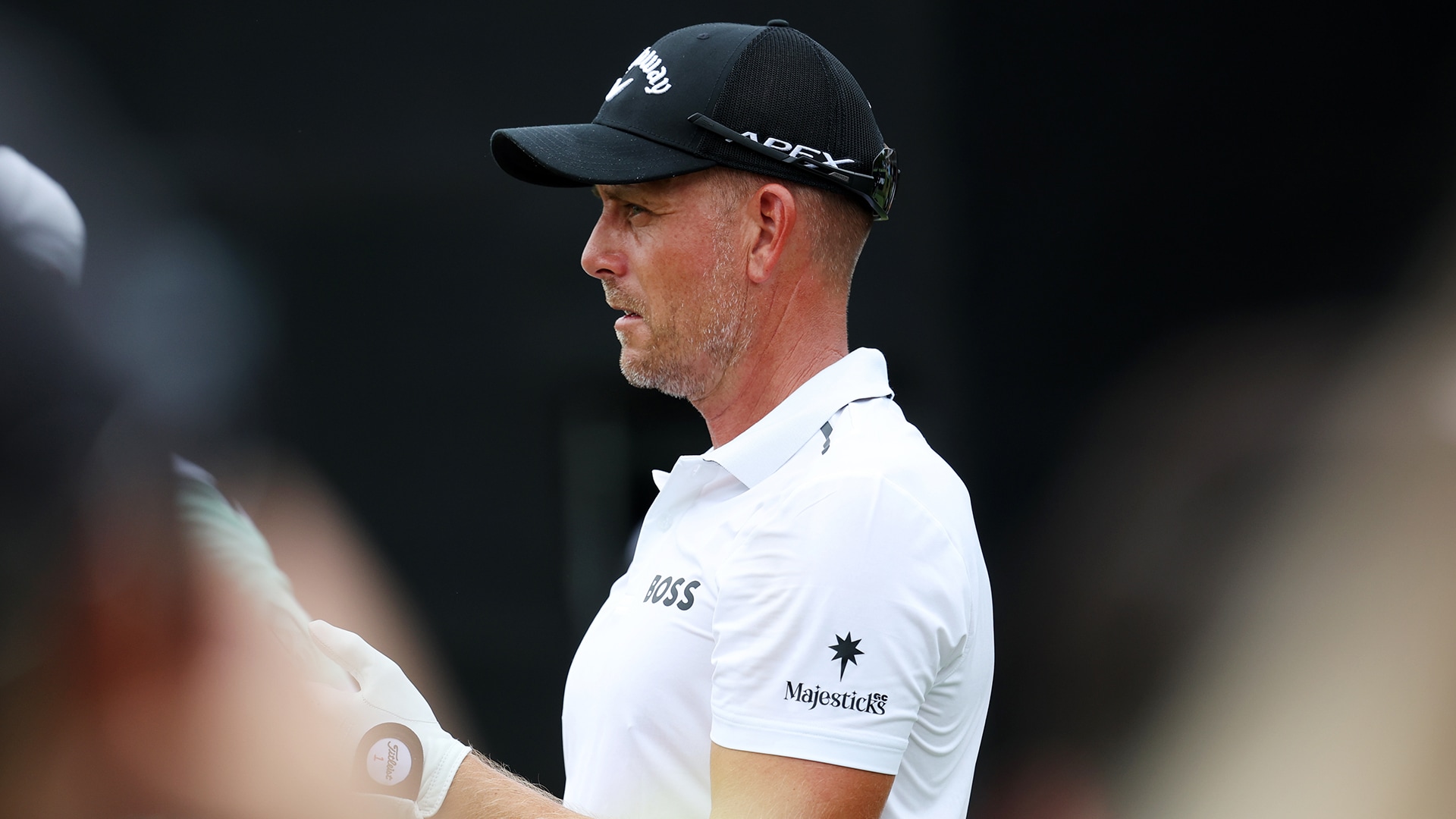 In this week’s penultimate playoff edition, we celebrate the return of the bubble, concede the need for a new “list,” and question exactly what was, or was not, in Henrik Stenson’s contract with Ryder Cup Europe.

The bubble is back. It’s been difficult to focus on golf recently so the return of the Tour’s bubble with two weeks remaining in the regular season is a welcome reprieve, thanks to the likes of Webb Simpson.

The veteran has had his worst season on Tour and is mired at No. 125 on the FedExCup points list (see New Math item below). Much of Simpson’s troubles can be attributed to a nagging injury and two months away from the game recovering, but that doesn’t make his predicament or next week’s looming deadline any easier.

It’s why his bogey-free 66 on Day 1 at the Rocket Mortgage Classic was such a boost.

“Overall, just really solid, didn't give myself too many putts where I'm sweating over them for par,” Simpson said. “Super happy with the work I put in last week on my week off and yeah, right where I want to be after Round 1.”

The distractions in pro golf are here to stay, but the competition and the competitors can still provide a respite.

Dahmen was responding to a quote from Homa on the eve of the duo’s pairing for the first two rounds at this week’s Rocket Mortgage Classic.

“They say you have to be humbled in this game, so I’ve been humbled. Went from Tiger [Woods] to Joel. What a world this golf is,” Homa said about playing alongside Woods at The Open and now with Dahmen in Detroit.

It's easy to enjoy the high jinks these two regularly deliver and ignore how unique it is to have two highly accomplished players in the prime of their careers who are comfortable enough to lean into the self-deprecating nonsense.

New math. With the playoffs looming in two weeks, the Tour finally announced how the circuit plans to handle the FedExCup list and those players who have been indefinitely suspended for playing LIV Golf events.

The solution was to create a second ranking, called a “eligibility points list,” that will be used to qualify for the playoffs and beyond that doesn’t include those who have been suspended. Currently, it’s a difference of eight players which means Simpson, No. 125 on the FedExCup list, is 117th on the eligibility list.

According to a memo sent to players from Tour commissioner Jay Monahan that was obtained by GolfChannel.com, the circuit moved to ensure “that suspended members do not negatively impact other players’ tournament eligibility, positioning on the priority rankings or eligibility to compete in the FedExCup playoffs.”

Here is a look at the Tour's playoff eligibility list entering this week's Rocket Mortgage Classic.

The reaction from players and the public to the new list was predictably mixed, but it’s worth pointing out that the alternate list gives the Tour some much-needed flexibility in the event of a lawsuit seeking an injunction against the suspensions – like the one granted by an English court earlier this month – is sought and granted and the LIV players are allowed to compete in the post-season.

Captain curious. The sports world has become consumed with contracts this week. Kyler Murray and whatever his bosses with the Arizona Cardinals were trying to accomplish has dominated the news cycle, and Henrik Stenson’s agreement with Ryder Cup Europe has also become a talking point.

It remains unclear exactly what was in Stenson’s deal with the DP World Tour and Ryder Cup Europe that made him next year’s European Ryder Cup captain and he seemed to suggest that he didn’t violate any part of the agreement by joining LIV Golf.

“I made every arrangement possible here to be able to fulfill my captain's duties,” said Stenson at this week’s LIV event in New Jersey. “The contract between the captain and Ryder Cup Europe is obviously a private contract, and I'm not going to go into detail on what's in that contract.”

Perhaps there was no specific language in Stenson’s deal that precluded him from joining LIV, but it was certainly implied. It also seems just as clear that Stenson was able to leverage his status as European captain to negotiate a better deal with LIV.

Whatever motivates players to join LIV is entirely up to them and the moral ambiguities being thrown in their direction is confusing, but if Stenson did leverage the captaincy for more money that just feels wrong. 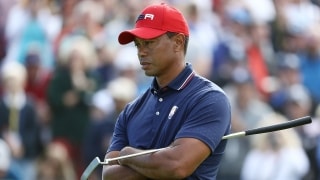 Relegation/promotion. A SI.com story this week outlined how the LIV league plans to handle relegation and promotion, which has been a particularly interesting topic given the circuit’s unique team concept.

According to the story, four players will be relegated each season and replaced by four players from the international series and Asian Tour events. That, however, is a “soft” four given that “team owners” and players with long-term contracts would be exempt from relegation.

During his press conference at his first LIV event this week, Charles Howell III pointed out correctly that the Tour’s version of promotion and relegation is riddled with small print that allows veterans to play well past their prime.

“This relegation, by the way, it's real,” Howell said. “With the PGA Tour at times you can still fall to 126 to 150, you can fall to past champion and play X amount of times. This goes to zero.” 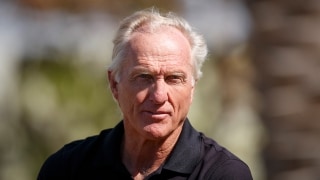 LIV Golf outlined its plans for 2023 that will include a 14 events, 12 established team franchises and a relegation tournament.

Again, Howell’s point is valid, but by comparison to LIV’s version of maybe-four-players-maybe-not-four-players, it’s impossible not to acknowledge that at least the Tour’s version has a legitimate pathway for young stars (see Zalatoris, Will; Young, Cameron, etc.). 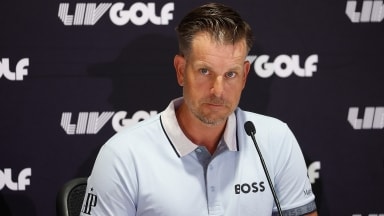 Henrik Stenson was keen Thursday to focus on the next phase of his career – as a member of LIV Golf. 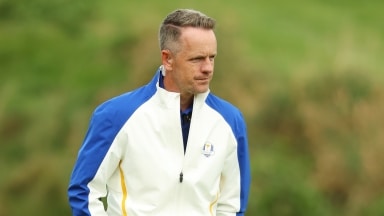 According to a report by The Telegraph, Luke Donald will be announced as the replacement for Henrik Stenson as 2023 European Ryder Cup captain.