Cut Line: For Pete's sake, the game is forever better and more fun 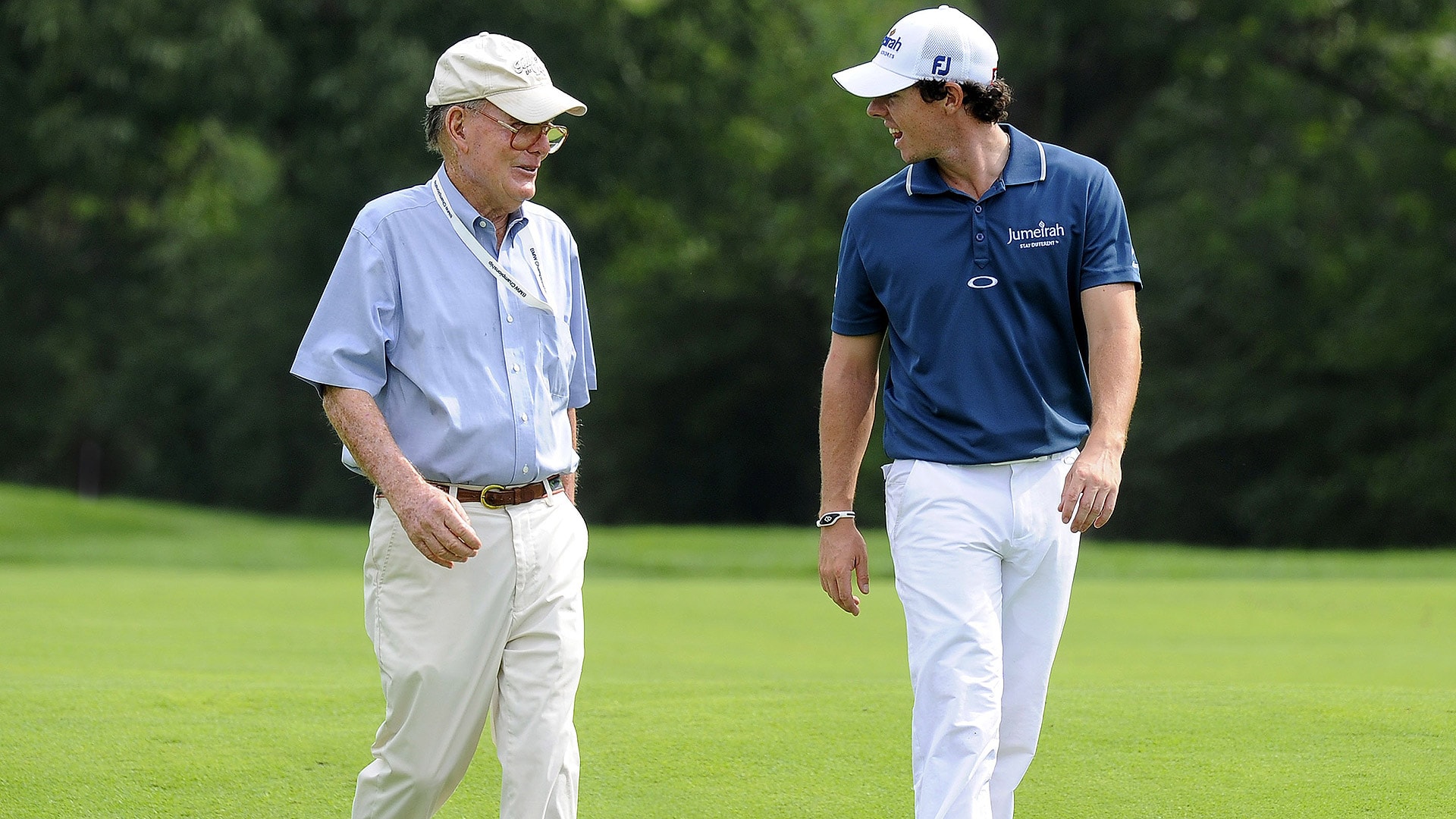 In this week’s edition, we celebrate Pete Dye’s unparalleled ability to make a complicated game enjoyable; a new chapter for Sergio Garcia, one of the game’s most complicated players; and the PGA Tour’s attempt to solve the complicated issue of slow play.

Breaking the mold. During a media outing years ago at the Ford Plantation in Georgia, your scribe foolishly asked famed architect Pete Dye about a particular bunker that seemed, at least to the uneducated, needlessly difficult.

“No one said golf is supposed to be easy,” Dye snapped.

As the tributes began to build following Dye’s passing Thursday, it wasn’t the tone of the legend’s response to the question that stood out; it was the irony.

A mental checklist of some of Dye’s greatest designs – from TPC Sawgrass to Harbour Town Golf Links – reveals a common thread. No, no one said golf is supposed to be easy, but Dye certainly made the game fun.

Just Tremendous. Justin Thomas’ name was commonly shortened to JT years ago thanks to his inspired play since joining the Tour in 2015, but given the 26-year-old’s performances the last five months, JT has taken on new meanings.

Thomas’ victory at the Sentry Tournament of Champions was his third triumph in his last seven Tour starts, dating to the BMW Championship in August. Add to that his solid performance for the U.S. team at last month’s Presidents Cup and it’s not a stretch to consider Thomas the game’s best player at the moment, regardless of what the world rankings say. It’s even more impressive considering that Thomas missed two months last year with a wrist injury.

At Royal Melbourne, Thomas celebrated a match-winning putt on Day 1 by yelling, “I love me some me,” a nod to former NFL wide receiver Terrell Owens’ famous line. At his current pace that's something his fans can embrace – we love us some JT.

El Nino at 40. The game’s most fascinating enigma began a new decade this week and given the haphazard arch of Sergio Garcia’s career there’s no telling where he goes from here.

Two years ago, the Spaniard reached his professional peak with his victory at the Masters. But 2019 was something of a mixed bag with just a single top-10 finish on Tour after April and a first-round playoff exit (though, he did win on the European Tour in September). 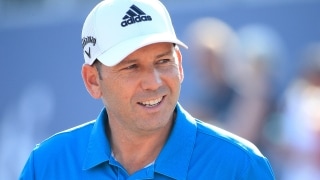 Throughout his career, Garcia, who turned 40 on Thursday, has been prone to extremes, like the periodic highs of his Ryder Cup performances to occasional bouts with inconsistent and indifferent play.

There have been plenty of players who reinvented themselves in their 40s and Garcia is still among the game’s best ball-strikers. What remains to be seen is, if El Nino still has the passion, and can channel it appropriately.

Long ball returns to Maui. The yearly opener at Kapalua has traditionally been one of the season’s most entertaining driving displays thanks to the Plantation Course’s dramatic elevation changes and a layout designed to play quick. But that changed last year.

Just one of the top 10 longest drives last season was hit in Maui - Jon Rahm’s 421-yard tee shot on the 17th hole during Round 2. Although it’s still early in the season, that trend seems likely to change following last week’s performances.

Currently, eight of the season’s 10 longest drives came at Kapalua including a Tour-leading 429-yard effort by Lanto Griffin on the seventh hole In Round 1, which is longer than all but two drives last season.

Thanks to Mother Nature and a redesigned Plantation Course, the long ball is back in Maui.

Crowd sourcing. What began last month at the Presidents Cup as a mild distraction is quickly unraveling into a cause for concern for Patrick Reed.

Reed was heckled during Sunday’s playoff at Kapalua when a fan yelled, “cheater!” just as the American’s birdie putt ran past the hole. Reed later said he didn’t hear the comment, but he’s certain to get an earful in the coming months following his high-profile brush with the rules in December at the Hero World Challenge. 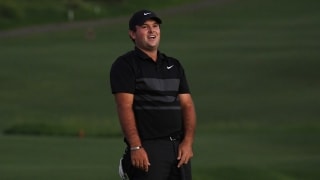 PGA Tour brass and Patrick Reed’s team would do him a giant favor if they confronted him about how his golfing sin is not only bad for him in specific but also bad for golf in general.

Tour commissioner Jay Monahan stepped to Reed’s defense last week telling reporters, “I believe Patrick when he says that [he] did not intentionally improve [his] lie.” Reed has repeatedly downplayed the incident, but Sunday’s comments from the crowd will not be isolated. Simply put, Maui is no hotbed for raucous fan behavior and with stops in Scottsdale, Ariz., and Palm Beach Gardens, Fla., looming it’s only going to get louder and more uncomfortable for Reed.

Keeping pace. Tour officials are poised to unveil the circuit’s new pace-of-play policy to players next week at the American Express and the promised innovation can’t get here soon enough.

Using ShotLink data to identify problem areas and a fundamental shift to the individual’s pace and not the group’s pace, the Tour accelerated the review last fall when Bryson DeChambeau found himself in the slow-play police crosshairs.

That it’s taken more than five months to roll the new policy out isn’t exactly promising, considering that play on Thursday at the Sony Open, the year’s first full-field event, was halted by darkness with 14 players still on the course.

The new policy won’t be some sort of magical panacea for all of the game’s slow-play woes, but after nearly five months let’s hope it’s at least a step in the right direction.