Randall's Rant: Reed needs an intervention, because he's in denial, and it's bad for golf 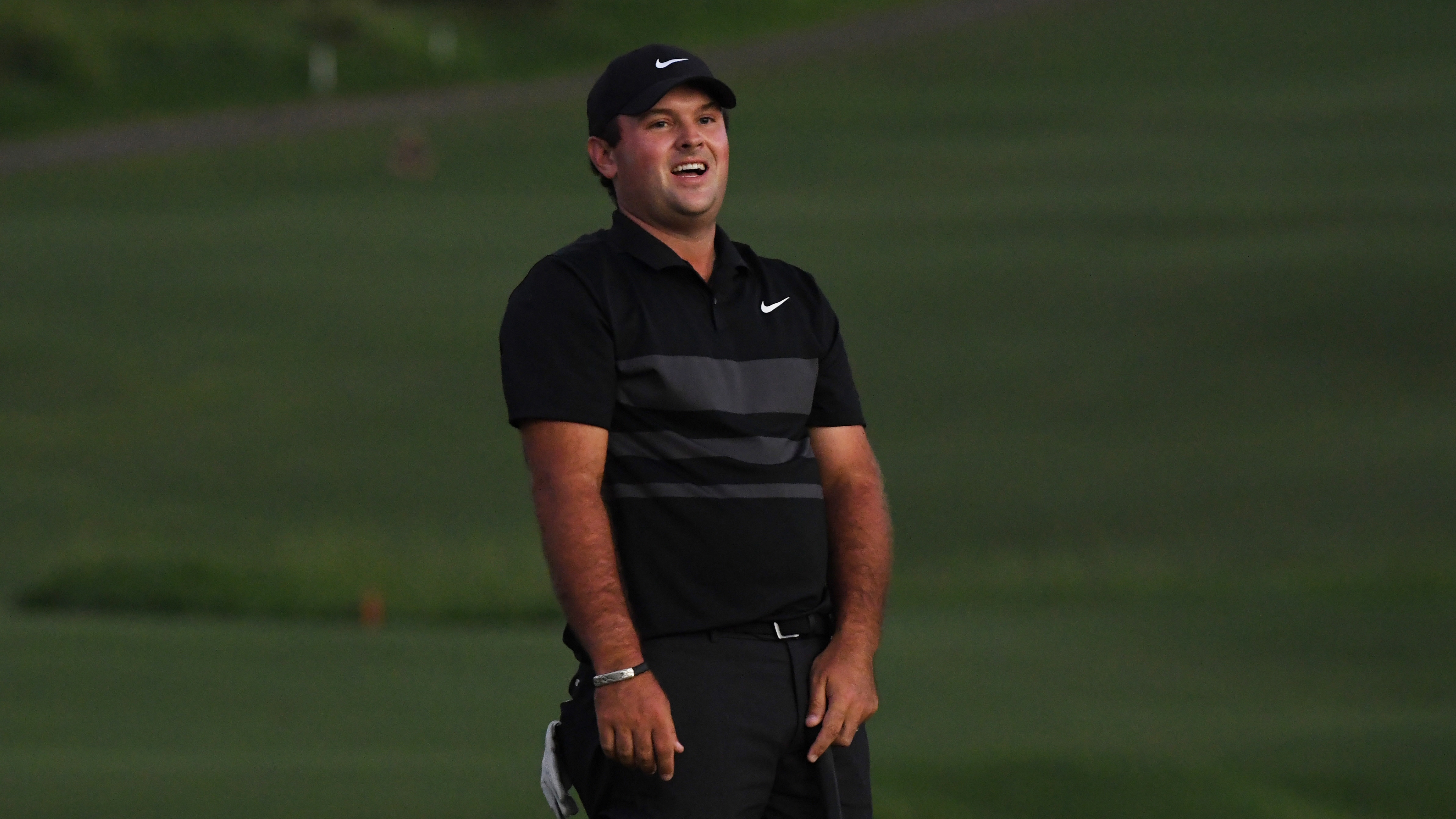 The PGA Tour brass and Reed’s team would do him a giant favor if they cornered and confronted him about how his golfing “sin” at the Hero World Challenge last month is not just a stain upon his reputation, but a deep bruise upon his sport, one that threatens to swell into something worse.

Because Reed is in denial.

He still doesn’t see what just about everybody else saw in the replay that showed him scraping away sand from the back of his ball with those practice swings in that bunker in the Bahamas. He doesn’t see how even the most reasonable of his peers can’t dismiss that as an honest mistake.

More importantly, Reed doesn’t see the damage his denial continues to wreak upon a game already being tested by the creeping incivility of other sports, how he’s accelerating that challenge to the game’s honorable traditions.

That’s why Reed’s team and the Tour would do us all a giant service with an intervention.

Because this isn’t even really about Reed’s welfare. It’s about where the game is being further pushed if he doesn’t admit his need for forgiveness and seek some sort of absolution. It’s about how even reasonable golf fans are willing to accept heckling when it’s aimed at a player who is so remorseless in his indiscretion.

The sport is in trouble when heckling can be justified as defense of the game’s honor.

Reed’s defiance armed a legion of Aussies with the equivalent of pitchforks and torches at the Presidents Cup last month. He aggravated the situation there by pretending to shovel sand while leaving one green, with boos and jeers raining down on him. His brother-in-law/caddie got suspended from the event after feeling the need to protect Reed by getting into an altercation with a boisterous fan.

If Reed thought the partisan nature of the Presidents Cup made his troubles worse than he could expect in Tour life back in the states, well, he miscalculated.

Reed’s chance at winning the Sentry Tournament of Champions Sunday emboldened a heckler there. A moment after the ball left Reed’s putter in his birdie attempt at the third playoff hole in Hawaii, a fan screamed “Cheater” loud enough to be picked up by Golf Channel microphones.

If that can happen in Maui, the most laid-back, genteel setting you’ll find in the game, then nobody should be surprised if that heckler’s vile spark could set off a chain reaction on the American mainland.

Reed missed that putt and lost the playoff.

If that heckler had spouted off in Reed’s backswing, the game would have been wounded in a way none of us wants to see. We all would have been left to wonder if that fan dictated Sunday’s outcome, instead of the players we invest so much into following.

Nobody wants that. Nobody’s paying to see Joe Yahoo decide who wins and loses a playoff. That’s the difference between golf and football. A heckler in golf can be like a fan in football sneaking on to the field to trip a receiver racing up the sideline. The sport’s just different that way.

Reed lost to Justin Thomas Sunday, but we are all going to lose if that line of civility continues to move in professional golf.

“Is there a bigger d*** in the world?” Chris DiMarco tweeted in a post that included a recording of Reed’s Golf Channel interview, in which Reed cited the wind as interfering with his missed putts, after the playoff loss in Hawaii. “Own your stuff. Always excuses. Just say you cheated and you got beat!”

DiMarco isn’t some lunatic on the Tour fringe. He’s a highly respected and well-liked PGA Tour Champions player, a three-time PGA Tour winner, two-time Ryder Cup player and two-time Presidents Cup player. He deleted his tweet the day after, but it was up long enough for his followers to understand the depth of his disdain for what Reed has brought to his sport.

The thing is, Reed is a hell of a player.

If you can compartmentalize as fiercely as Reed can, you can admire so much in his game, especially in the strength of his competitive makeup. Really, is there anyone not named Tiger Woods more resilient in the game?

Statistically, the guy appears to be a mediocre ball striker, but he’s never out of a hole with his brilliant short game and putter. He wills his way to trophies. Give me his name on every leaderboard, and I’m tuning in to watch. Yes, most people seem to be rooting against him, but they’re going to watch. He’s got something special driving him.

Reed is complicated, with stories of strife with college teammates and his own parents making us wonder what drives him to excellence.

You have to think that being at odds with a larger world is inextricably linked to his success, and wonder if seeking contrition would be like Samson cutting his hair.

There’s a lot to wonder watching Reed, including where his defiance will take the entire sport if he keeps fueling himself with the rancor of those outside his team.