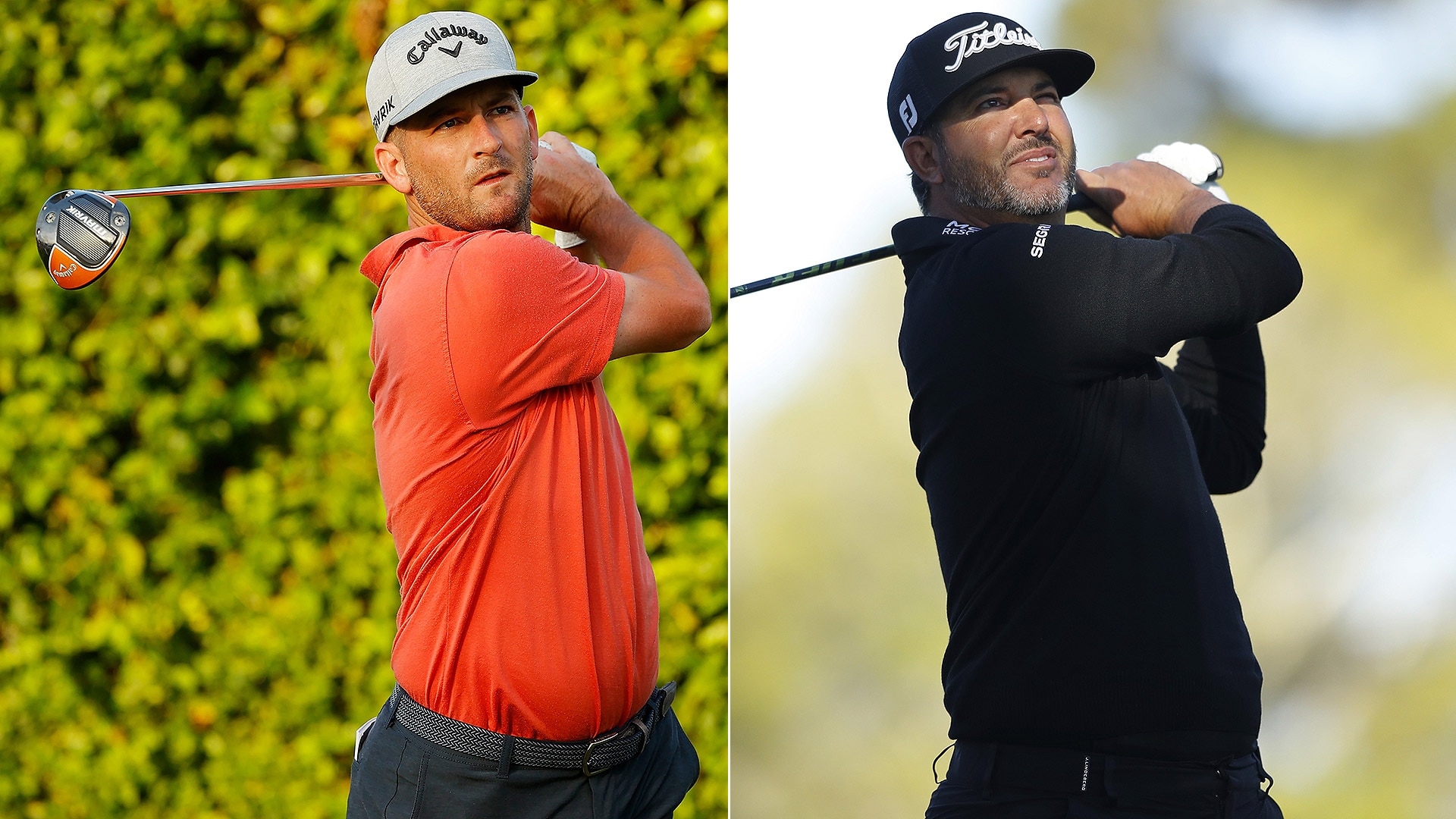 ORLANDO, Fla. – In this week’s Florida swing edition we celebrate the marketplace of ideas, from a new program to help pave the way to the professional ranks for top college players to how the proposed Premier Golf League has sparked a broader conversation.

Reluctant trailblazer. Matt Every never asked to be at the center of the marijuana conversation on the PGA Tour; the truth is, he’d rather stay clear of the spotlight. But here he is.

Following a first-round 65 at the Arnold Palmer Invitational, Every was asked about his 2019 suspension by the Tour for violating the anti-doping policy. Every tested positive for a drug of abuse (marijuana) and was suspended for 12 weeks, despite the fact he’d been given a legal prescription in Florida to use marijuana.

“It doesn't do anybody any favors that it's even on the list for a prohibited substance,” Every said following the first round. “You could fail for heroin and marijuana and the penalty is the same. If anyone wants to make the argument that that is performance enhancing, they have never done it before. I promise it's not.” Every went on to explain that he has requested a therapeutic-use exemption to continue to use marijuana for anxiety, but he was denied. He also referenced the NHL’s anti-doping policy which allows for testing of drugs of abuse but not for any punishments or sanctions.

PGA Tour U. One of the central tenets of golf is that players, no matter how much potential they might have, must earn their way as a professional. Conversely, there are also those who believe that golf has a tendency to eat its young.

This week, the Tour’s policy board took a step to help bridge that gap with the approval of a program called PGA Tour University. The program will pave the way for top college players to earn status as a professional in a creative and responsible way.

Beginning next year, seniors will be ranked based on their performance in college events and the top players will earn status on the Korn Ferry Tour or one of the circuit’s other affiliated developmental circuits.

The policy walks the fine line between players having to earn their way and giving the next generation a reasonable opportunity. It also allows for players to be realistic about their chances by limiting the program to seniors. Legislating commonsense is always a challenge, but on this issue the Tour found a way.

Conversation starter. If nothing else comes from the emergence of the Premier Golf League, the ideas behind the proposed tour have certainly started an interesting conversation.

Even Rory McIlroy, who was the first player to make a stand against the league, admitted this week that some of the ideas behind the new tour are intriguing.

“Some smaller fields, maybe a few more events with no cuts, if you look at the international properties that the PGA Tour have started to go towards, like Korea, Japan, 70-player fields, no cuts,” McIlroy said. “There's so many tournaments and there might be an over saturation in golf in a way. You look at the NFL and they play 18 games a year, 20 games a year max and people want it all the time.”

A revolutionary makeover of professional golf doesn’t seem to be in the cards, and the PGL concept has created a wedge among some of the game’s top players, but it is nice to see that golf can still find some space in the marketplace of ideas.

Sunshine sting. The Tour’s Florida swing has always stood as the unofficial start of the major championship season as players begin their run-up to the Masters and beyond, but in recent years it’s become more of a survival test.

PGA National, Bay Hill and Innisbrook played to a combined 2.37 shots over par last year, with the par-72 Stadium Course at TPC Sawgrass the only reprieve - a 71.51 stroke average.

“That’s what makes the Florida swing great; I love hard golf courses. You have to be playing well. If you have your B game you’re not going to do very well between here [Bay Hill], Honda, The Players,” said Harris English, who moved into second place with 2-under 70 on Friday.

Conduct unbecoming. It’s a nebulous notion deep within the player handbook that essentially gives the commissioner freedom to decide what actions go beyond the boundaries of acceptable behavior.

This disciplinary footnote has been used in the past to address various acts, but if ever there was a clear example of conduct unbecoming it was Scott Piercy’s actions on social media this week.

Piercy posted a homophobic meme on social media that was directed at former presidential candidate Pete Buttigieg, who is openly gay, and he also referenced QAnon, a far-right conspiracy theory, in social media posts. 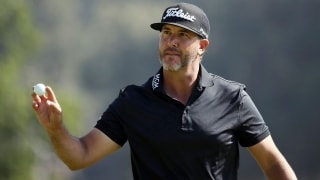 Acushnet, which owns Titleist and FootJoy, quickly dropped Piercy as an endorser and although the Tour has spoken with the 41-year-old it remains to be seen if there will be any punishment.

In a statement, the Tour said it is “disappointed in the lack of judgment used,” and that “it has been addressed with Scott directly.” If ever the conduct unbecoming small print was appropriate this is it.

Pepperell was guilty of signing for an incorrect score and was disqualified, but in the age of ShotLink, electronic scoring and live tournament coverage of every shot (like next week at The Players), it might be time we trade pencil and paper in for something a little more high tech.