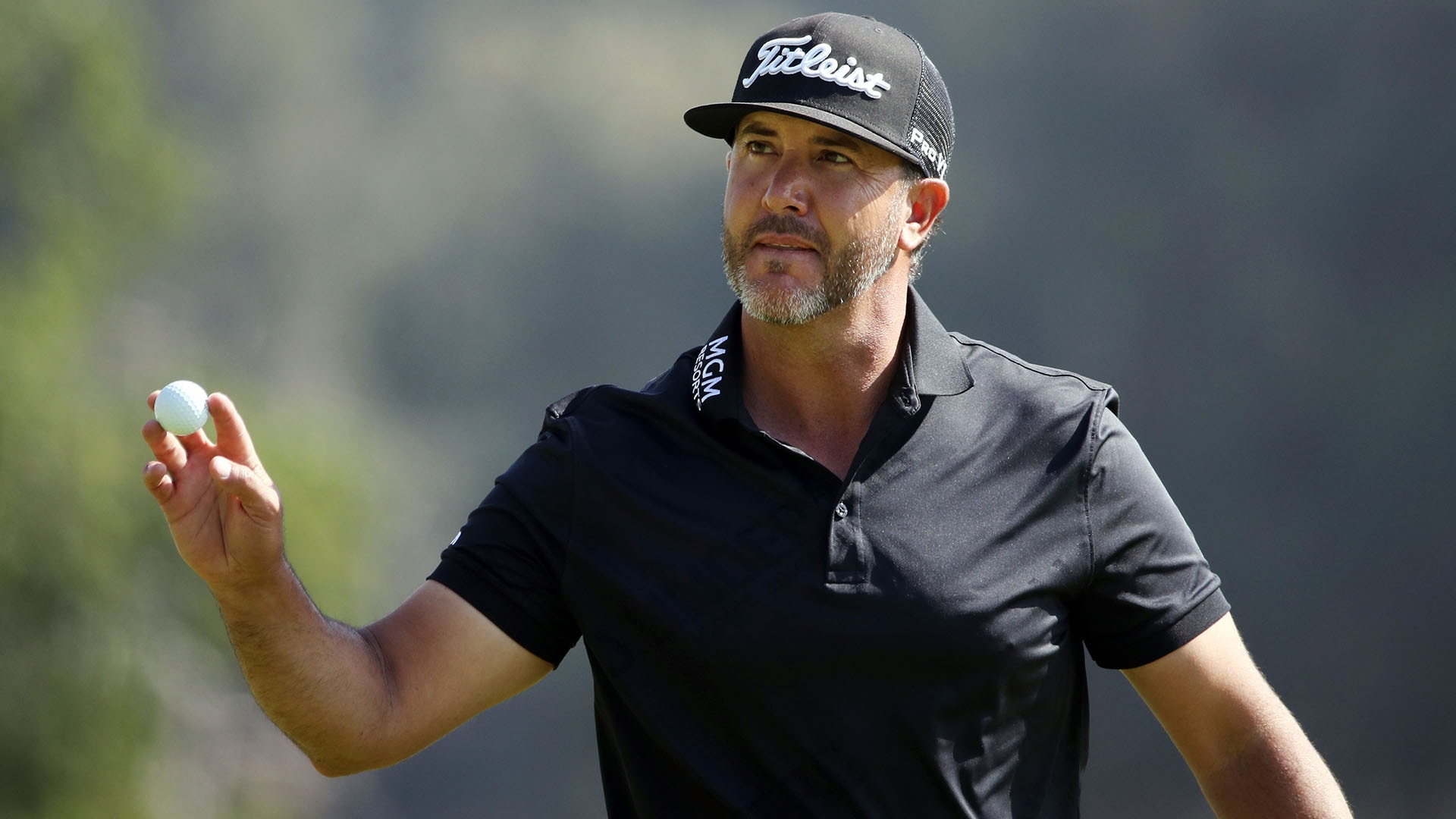 ORLANDO, Fla. – Titleist and FootJoy, which are owned by Acushnet, confirmed for GolfChannel.com that both brands have dropped Scott Piercy after he posted a homophobic meme on social media earlier this week.

Apparel company J. Lindeberg also ended its endorsement relationship with Piercy, according to Golf Digest and Golf.com, after he shared a meme directed at former presidential candidate Pete Buttigieg, who is openly gay. 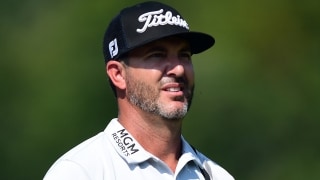 Scott Piercy posted an apology to Instagram for content he shared that reportedly included an anti-gay slur and a reference to a right-wing conspiracy theory.

Piercy also referenced QAnon, a far-right conspiracy theory, in social media posts. In a statement he said, “Whenever I post my intent is NEVER to offend. I want to apologize if any of my recent story posts have been offensive. I will do better!”

Piercy, who shot a first-round 71 at the Arnold Palmer Invitational and is tied for 30th, declined to comment to Golf Channel on Tuesday, and in a statement the PGA Tour said it is “disappointed in the lack of judgment used” and that “it has been addressed with Scott directly.”