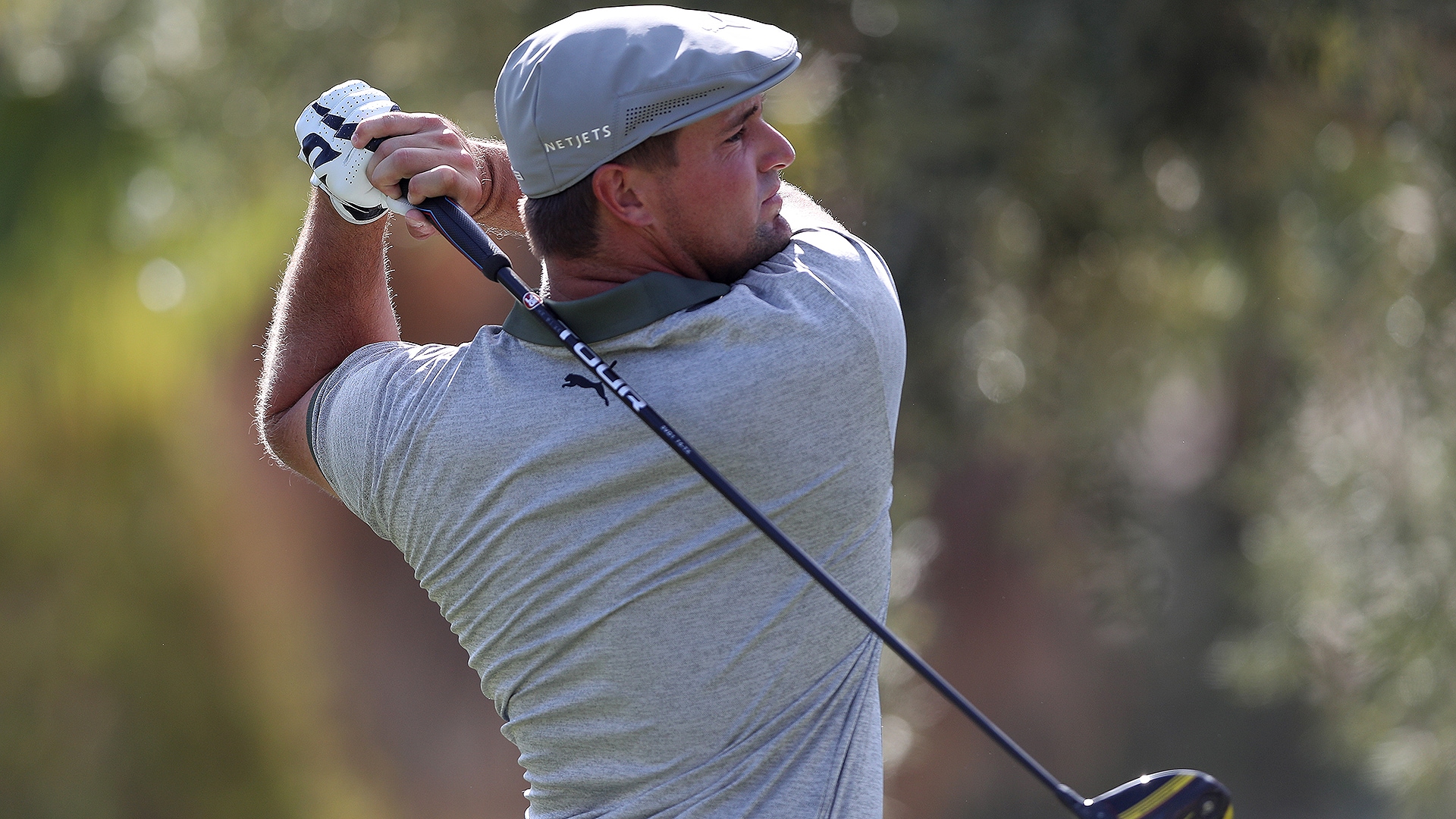 In this week’s edition we celebrate, that’s right celebrate, Bryson DeChambeau’s quest for distance and a PGA Tour schedule that walks the fine line between safety and, well, Las Vegas.

Bigger, faster, stronger. He wasn’t 10 pounds heavier, and he didn't put that double-secret driver with the 48-inch shaft into play, and yet Bryson DeChambeau still dismantled TPC Summerlin on Thursday with all the finesse of a lumberjack.

A couple of items of note from Big Bryson’s first start since he did the thing no one thought he could do at Winged Foot: DeChambeau posted 10 drives over 300 yards on Thursday and he was particularly lethal at the par-4 seventh hole where he became the first player in the ShotLink era to drive the green (361 yards).

As impressive as all that is, it’s worth noting that not one of those monster drives featured a golf-ball speed of 200 mph or better, which is DeChambeau’s current benchmark for distance. Perhaps, as he alluded, he’s saving those numbers for next month’s Masters, when he plans to break out that 48-inch shaft.

“I don't want to ruffle any feathers,” he said when asked how far the new experiment might go. If social media is any indication, he might be too late on that front.

Las Vegas fortnight. Tony Finau became the 14th Tour player to test positive for COVID-19 this week and the first since last month’s U.S. Open which was a timely reminder that although golf has avoided breakouts like those in the NFL and Major League Baseball, there are still risks. 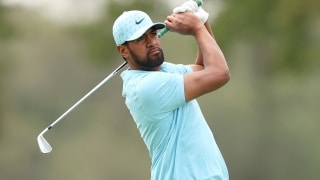 One of the ways the Tour has tried to mitigate those risks is by creating its version of a bubble. In July, the circuit hosted back-to-back events at Muirfield Village in Ohio and this week’s Shriners Hospitals for Children Open is the first of two stops in Sin City.

The Tour deserves credit for not only limiting the traveling circus as best they can but for also scrambling to relocate next week’s CJ Cup (Shadow Creek) and the Zozo Championship (Sherwood, outside Los Angeles) to the United States from Asia.

Considering all the moving parts and the potential for problems, keeping the circuit’s “Asian” swing going during a pandemic is remarkable.

The power problem. Full disclosure, we are all in on the current DeChambeau project, but we understand those who cringe when he talks of ever-increasing swing speeds and his desire to revolutionize the game. The struggle, however, is when those critics aim their frustrations at Bryson and not those making the rules.

Everything DeChambeau has done to increase his swing speed is legal under the current Rules of Golf, including that 48-inch shaft that’s sitting in his closet until the Masters.

“It just makes a bit of a mockery of the game,” said Matthew Fitzpatrick of DeChambeau’s play at the U.S. Open. 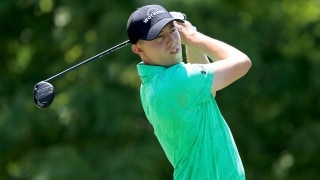 Although Fitzpatrick’s frustration is understandable, it’s also misplaced. DeChambeau is pushing every boundary within the rules. You might not like the result but you have to respect the effort.

Fitzpatrick did circle back to the rule makers and the need for changes, but he told reporters at this week’s BMW PGA Championship, “it’s not a skill to hit the ball a long way.”

Xander Schauffele hit the right note at Winged Foot when he was asked if DeChambeau is revolutionizing the game: “Maybe he's just exposing our game,” he said.

Lefty was responding to a tweet about unexploded bombs that have been found at Royal Troon. Real bombs. Real danger. Lefty is relatively new to social media and undoubtedly cleaver, so go easy on him. Besides, his duel with Henrik Stenson at the ’16 Open Championship was a classic.

Oh, Rickie. At this juncture last year, Rickie Fowler was ranked in the top 20 in the world and fresh off one of his most consistent seasons on Tour. Since then, he’s played 16 events with just two top-10 finishes and has plummeted outside the top 40 in the world for the first time since 2014.

Many have pointed to his work with swing coach John Tillery and his transition to a new swing, but the more pressing concern has been Fowler’s putting and this week in Las Vegas he benched his Newport 2 Scotty Cameron for the first time in five years, for a prototype Cameron.

There were some signs of life early with an opening 67 (3.76 in strokes gained: putting) but he tangled with water hazards on consecutive holes (Nos. 16 and 17) on Day 2 for a 74 to miss the cut.

For one of the game’s most consistent players over the past decade, the search continues.