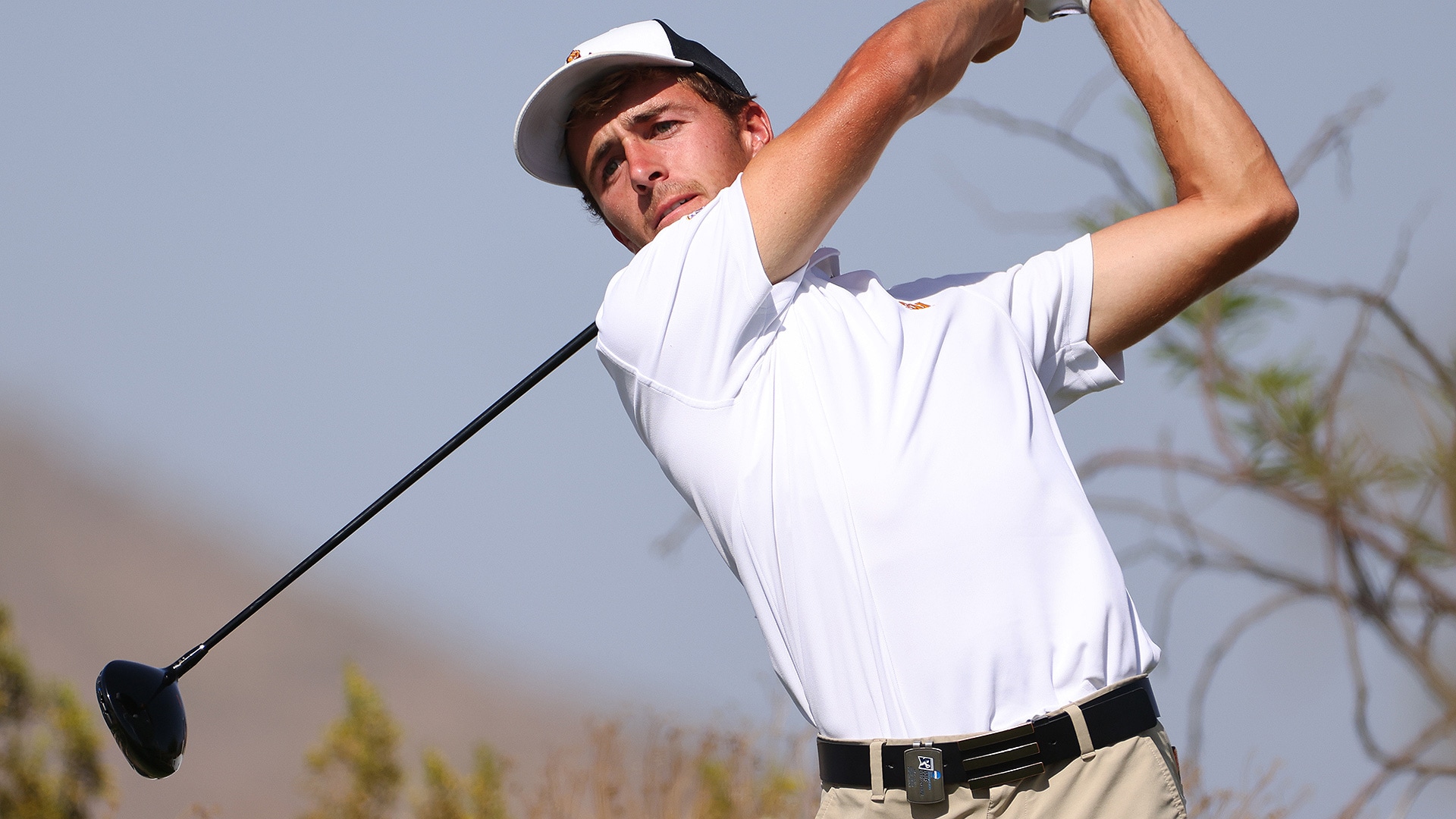 SCOTTSDALE, Ariz. – The reigning U.S. Amateur champion and two of the top 10 ranked amateurs in the world are listed in the field for next week’s LIV Invitational Series event outside London.

James Piot, the 2021 Amateur champion, Arizona State junior David Puig and rising Thai star Ratchanon (“TK”) Chantananuwat will compete as amateurs in the 48-player tournament that was unveiled Tuesday after months of speculation. The 54-hole event is scheduled for June 9-11 at the Centurion Club.

The news broke about an hour after Puig’s Sun Devils team advanced to the final match at the NCAA Championship. He said in an interview with GolfChannel.com afterward that he’s excited about his second career foray against the pros, after tying for 34th last year at the DP World Tour’s Spanish Open.

“I thought that it was a good thing for me,” he said on Tuesday evening after winning his semifinal match. “Being from Spain, I thought I’ve played pretty good until now, and I’ve just got one exemption from a European Tour event in the past three or four years. I wanted to play more and be prepared for the future.”

Though the LIV event is offering a $25 million purse – the richest in golf history – Puig said that he’s not directly receiving any of the tournament prize money, thus allowing him to maintain his amateur status. (A source said the amateurs in the field could still be compensated through other means, such as a name, image and likeness deal.) Puig said that his current plan is to turn pro in summer 2023 after the NCAA Championship, which is hosted at Grayhawk Golf Club, near the Arizona State campus.

Puig, ranked ninth in the World Amateur Golf Rankings, is highly regarded and has been one of the top performers in college golf over the past two seasons. Piot was an unheralded U.S. Amateur champion who didn’t play well in his final season for Michigan State, finishing 140th in the Golfstat rankings. Chantananuwat, 15, is the youngest player to win an OWGR-sanctioned event.

Puig’s decision could have significant ramifications for his upcoming college season.

As a junior, he was already enrolled in the PGA Tour University program that will award playing opportunities to the top college seniors. The top five players in the standings receive full Korn Ferry Tour status (as well as entry into the final stage of Q-School, with an opportunity to earn one of the 25 available PGA Tour cards), and Nos. 6-15 gain status on one of the Tour’s other umbrella circuits.

In a clear attempt to dissuade college players from joining the Saudi-backed series, the Tour announced changes to the two-year program earlier this month, saying that players will forfeit their eligibility if they compete in a professional tournament that is unrecognized by the Official World Golf Ranking. As of now, the LIV circuit does not award world-ranking points.

Though the standings for rising seniors haven’t yet been made public, Puig said that because of his injury-plagued junior season – he won once but also missed significant time with wrist and back injuries – he was highly unlikely to finish among the top 5, barring a sensational senior campaign. He figured his chances of full Korn Ferry Tour membership were also reduced with the talented crop of players returning to school, including Hogan Award winner Ludvig Aberg and Oklahoma State star Eugenio Chacarra.

“I know that I can probably make it inside the top 15,” Puig said, “but I’d rather play in Europe than Canada because I might get other invitations with the Challenge or DP World Tour through the Spanish Federation. It’s a two-year thing, and I didn’t play very good this year. So I have to take advantage of the other opportunities.” 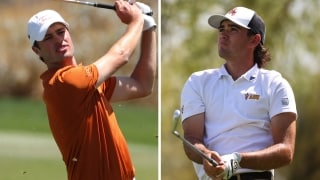 Puig said that, if invited, he would consider playing other LIV events on the eight-tournament schedule, but he’s only currently committed to the opener. He has a busy summer schedule with starts in the U.S. Amateur, British Amateur and European Amateur, among other marquee events, with the 2022-23 college season beginning in the fall.

It remains to be seen how the Tour will respond to those teeing it up in the inaugural LIV event, but Puig said that competing full-time on the Tour remains his ultimate goal. 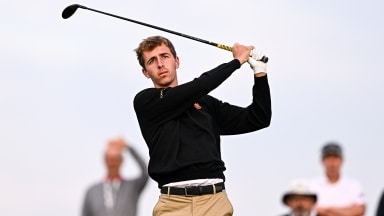 Arizona State's David Puig has decided to leave the Sun Devils to turn pro, and he will make his pro debut this week at the LIV event outside of Chicago. 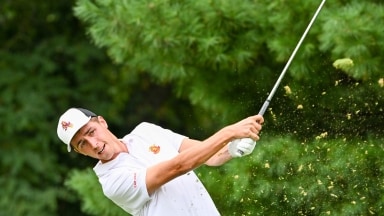 David Puig is blocking out any LIV Golf distractions as he looks to focus on the task at hand, winning the U.S. Amateur.