Don't be 'That Guy': Everyone has to play their part in COVID-19 battle 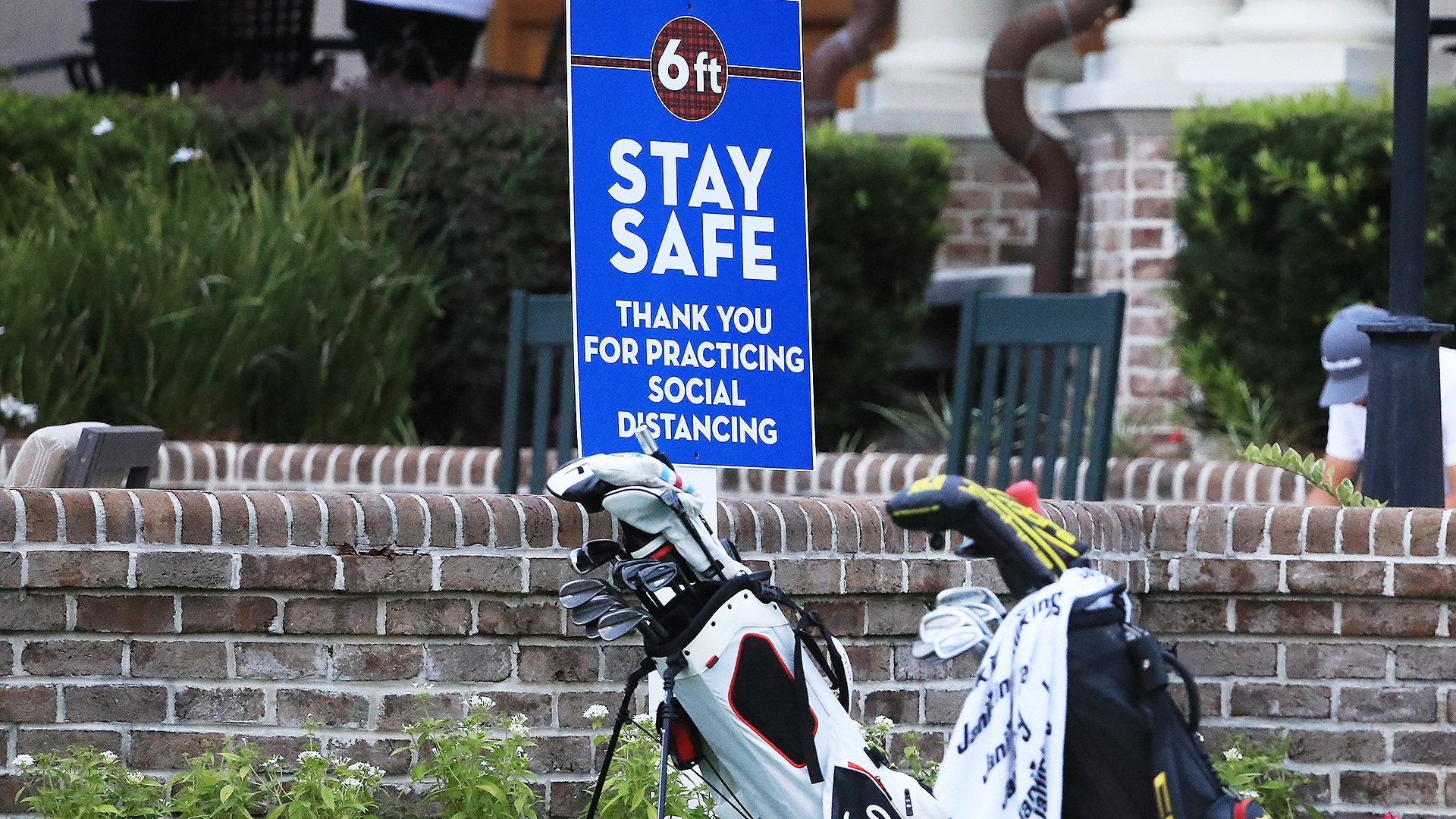 Nobody wants to be Typhoid Harry.

Nobody wants to be “that guy,” the one whose reckless disregard for social distancing and PGA Tour protocols ends up taking out Rory McIlroy, Brooks Koepka, Bryson DeChambeau or even Tiger Woods.

Nobody wants to be the player or caddie who sneaks out late to a crowded bar for a couple beers and ends up being ratted out as Mr. Ground Zero when a COVID-19 breakout takes out a bunch of players.

Or a bunch of tournaments.

That guy will go down as the biggest jackass in the game’s annals.

That guy’s brazen recklessness threatens to take away our summer fun. 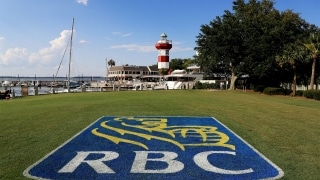 This is written with noble intentions, as a public service reminder that we all need to keep doing our part to make tournament golf work, because media and volunteers are in this PGA Tour “bubble,” too. In fact, starting this week, media and volunteers will be tested for the virus at the Travelers Championship.

The PGA Tour has always relied on its players policing themselves. The game prides itself on it. That’s never been more important.

We were quickly reminded last week that penalty areas can be so much more severe now.

Knocking a shot out of bounds could cost you a couple strokes in a tournament.

Knocking down a shot at O’Reilly’s Pub could cost the PGA Tour two or more tournaments if the next infection spreads beyond a single player.

Yes, there will be innocent infections.

There will be those who diligently do all the smart and right things and still get sick.

Nick Watney did the proper thing alerting PGA Tour officials he wasn’t feeling right before the second round at Harbour Town. Imagine if he were a more reckless, selfish or arrogant personality. Imagine how many players he could have infected if he had played through minor symptoms and exposed the virus to a lot more folks.

While there was good reason to wonder why Watney wasn’t isolated while he awaited his test results Friday morning, why he was around fellow players while in testing limbo at the course, there’s a warning siren in the way his positive test unfolded.

This first PGA Tour infection could have been worse.

There’s a warning siren in that news, too.

Forty infections in golf could shut down the Tour before the major championships even get here.

Just a single infection could end a player’s chance at making major history.

Harry, Carl and Vince, if you’re reading this, be smart.

Stupidity has never been more dangerous in golf.