Equipment manufacturers will have restricted access at PGA Tour events 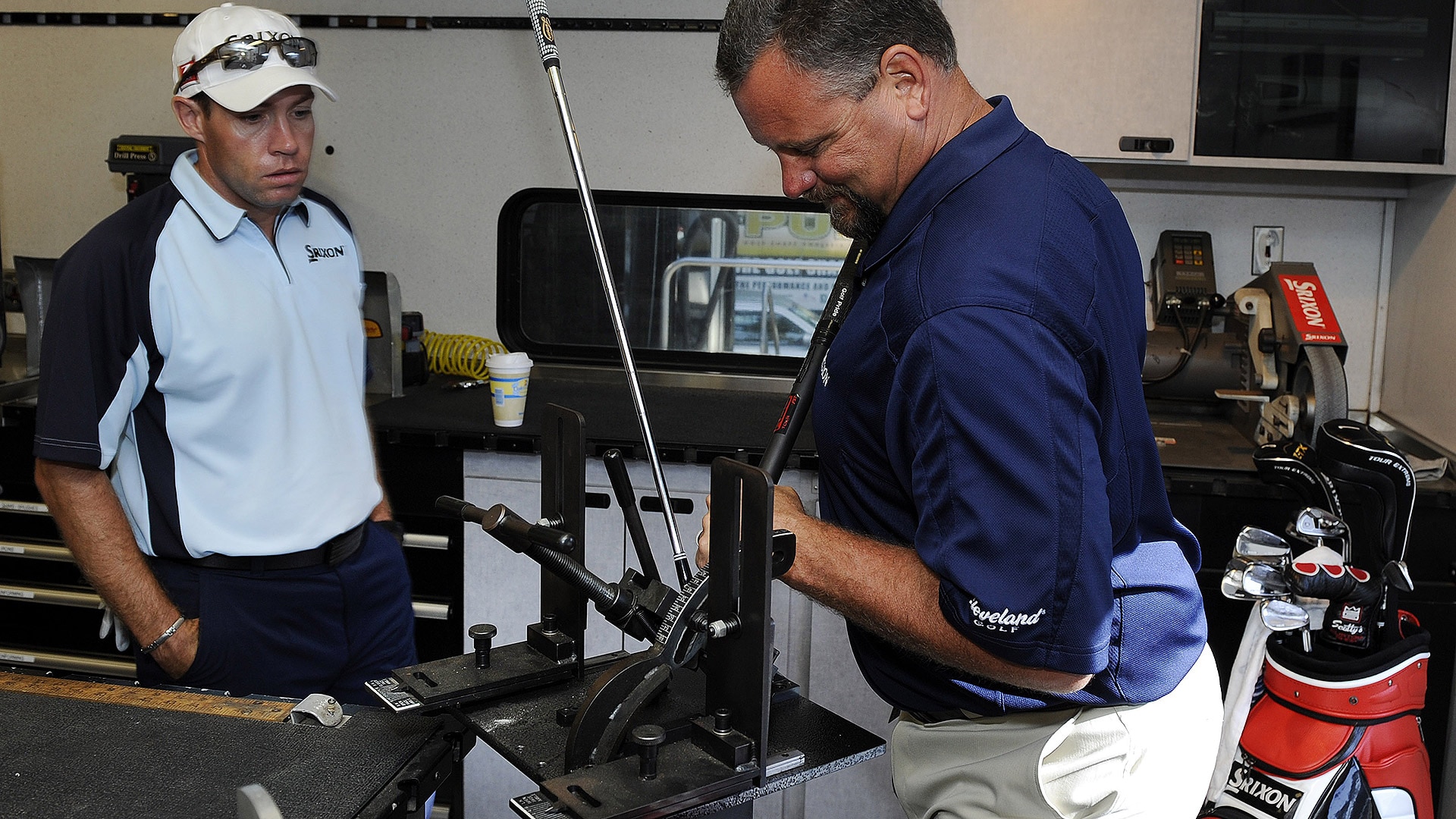 The PGA Tour’s player advisory council met last Friday for more than two hours and focused on a 40-plus-page document that’s being called the “Health & Safety Plan.” The plan is a blueprint for a return to play, which is currently set for June 11 at Colonial, and is expected to be revealed to players this week and will impact every aspect of life on Tour.

Along with multiple tests for COVID-19 and creating a bubble for players, caddies and officials at each event, the Tour also plans to severely limit possible exposure by cutting off access for equipment manufacturers.

First reported by Golfweek.com, equipment reps will not be allowed on the practice range, in the clubhouse or the locker room and will only interact with players via a “sanitation station.” 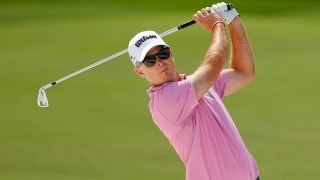 A player will place a club that needs to be worked on at a sanitation station and the equipment rep will pick it up and drop it off at the same location. Neither players nor caddies will be allowed in equipment trailers.

The Tour outlined the details of the plan to equipment representatives on a conference call on May 1 and companies are expecting an update early this week.

“They are going through the process of trying to figure out what the new norm is,” Jacob Davidson, Callaway’s Tour manager, told GolfChannel.com. “It was good for the Tour to provide some insights into what they’re thinking. It changes weekly and we are doing everything in our power to service our players at Colonial.”

According to another source familiar with the plan, each Tour rep will not be required to be tested for the coronavirus prior to arriving at an event but that part of the plan remains in flux and could change.