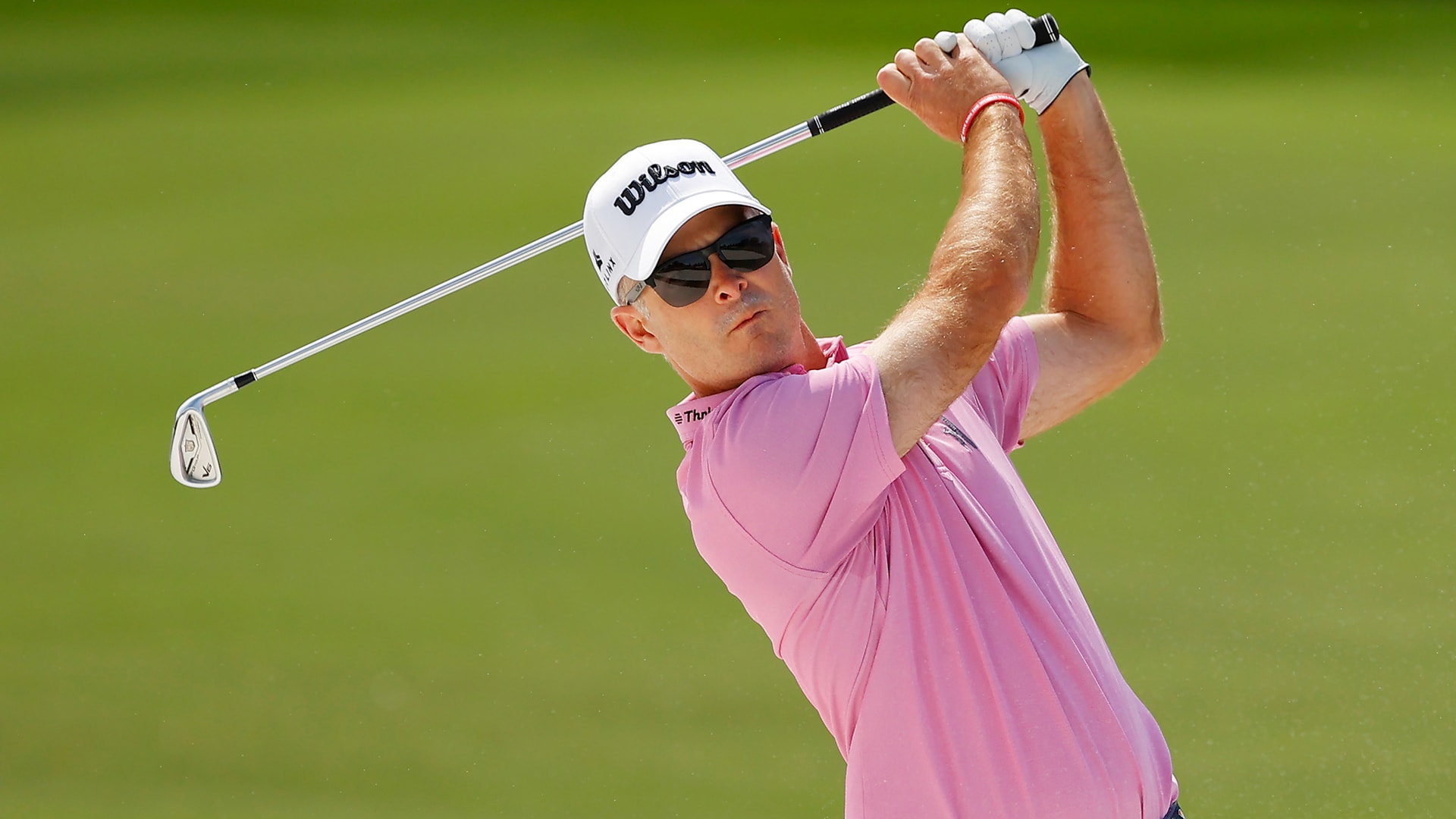 With the PGA Tour one month away from a scheduled return to competition, the picture for what the new normal might look like for Tour players and caddies could be getting a little bit clearer.

Official competition in the wake of the COVID-19 pandemic won't resume until the June 11-14 Charles Schwab Challenge at Colonial, but this week's Scottsdale AZ Open includes several Tour veterans and former winners. Among that group is Kevin Streelman, who is ranked No. 91 in the world and lives in Arizona.

According to a Golfweek report, Streelman addressed one piece of the puzzle Monday during the tournament's pro-am by describing how Tour personnel might get from event to event once competition resumes, as players and officials alike look to minimize possible contamination points that might come with regular travel plans.

"There will probably be four, five, six of us who will split a plane to get to Colonial," Streelman said. "The Tour has chartered planes, like big ones, for all the players and caddies in between events, trying to keep our bubble nice and tight." 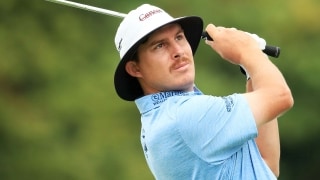 Fresh off shooting a 58, PGA Tour veteran Joel Dahmen is listed as a betting favorite for this week's Scottsdale Open.

The first month of the revamped Tour schedule covers nearly half of the country, with events planned in Texas, South Carolina, Michigan and Connecticut. Each of the first four tournaments will be held without fans present, with the first potential spectator event coming July 9-12 at the John Deere Classic.

While the Tour has not yet formally announced any plans for player or caddie transport, reports last month indicated that players would likely be expected to be tested for coronavirus before they traveled to a tournament site, followed by regular testing once on-site during tournament week.