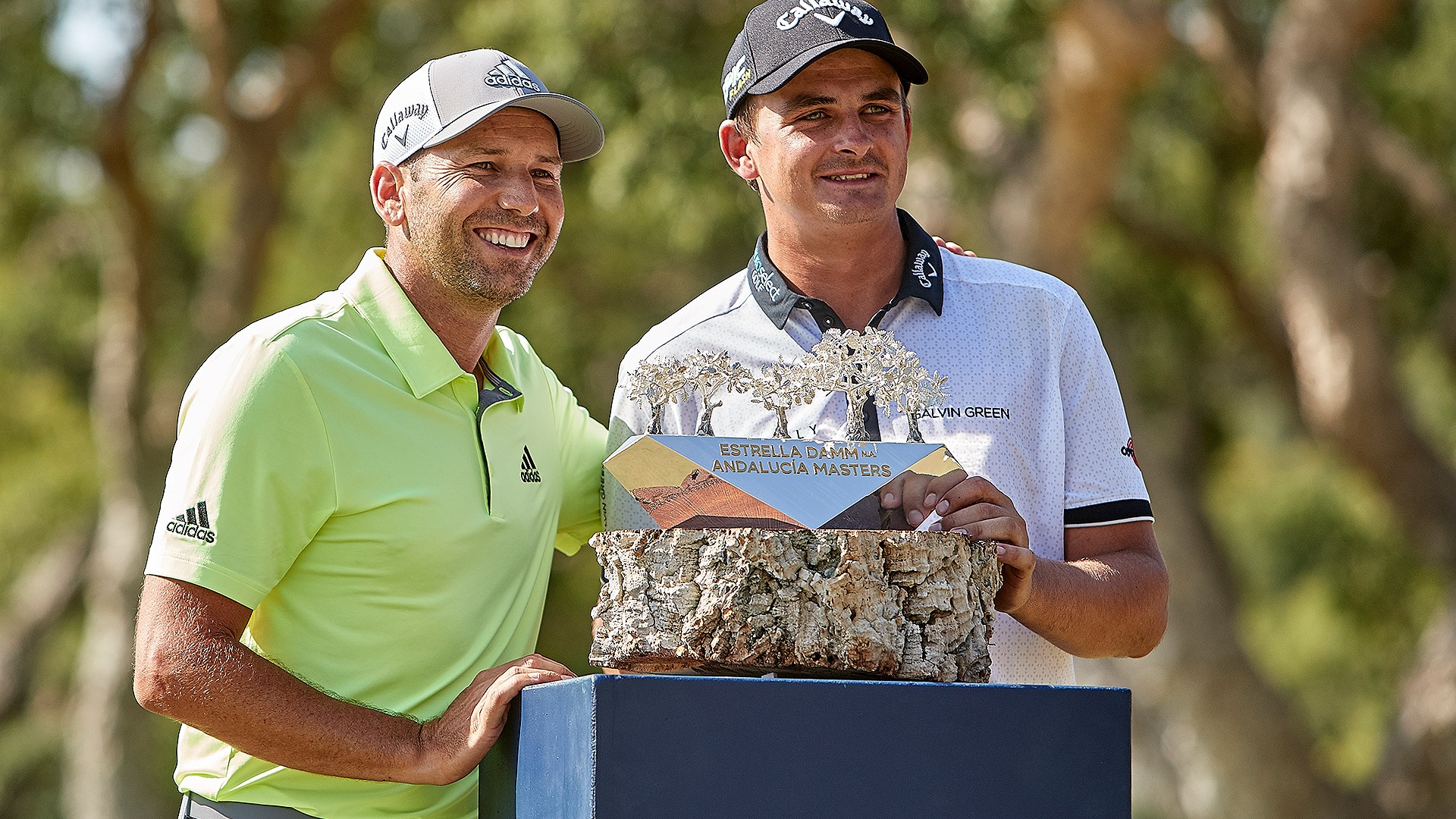 Add another event to the growing list of tournaments affected by the COVID-19 pandemic.

The European Tour announced Tuesday that the Andalucia Masters, hosted by the Sergio Garcia Foundation and slated for Valderrama Golf Club, will not take place April 30-May 3 as planned. According to a release, "travel restrictions in Spain" as a result of the coronavirus threat played a role in the decision.

"Discussions are ongoing with all parties looking into the possibility of rescheduling the tournament at a later date," the release read.

Last year's event was won by Christiaan Bezuidenhout over a group of second-place finishers that included world No. 2 Jon Rahm.

The announcement marks the sixth European Tour event that has either been postponed or cancelled because of the coronavirus outbreak. The next event on the Euro Tour calendar is GolfSixes Cascais, scheduled for May 9-10 in Portugal.

While tournament cancellations are now extending into late April and early May, including the PGA of America's decision to postpone their April 26-29 Professional Championship, the PGA Tour has not announced any decisions on tournaments scheduled to be played beyond the Masters.