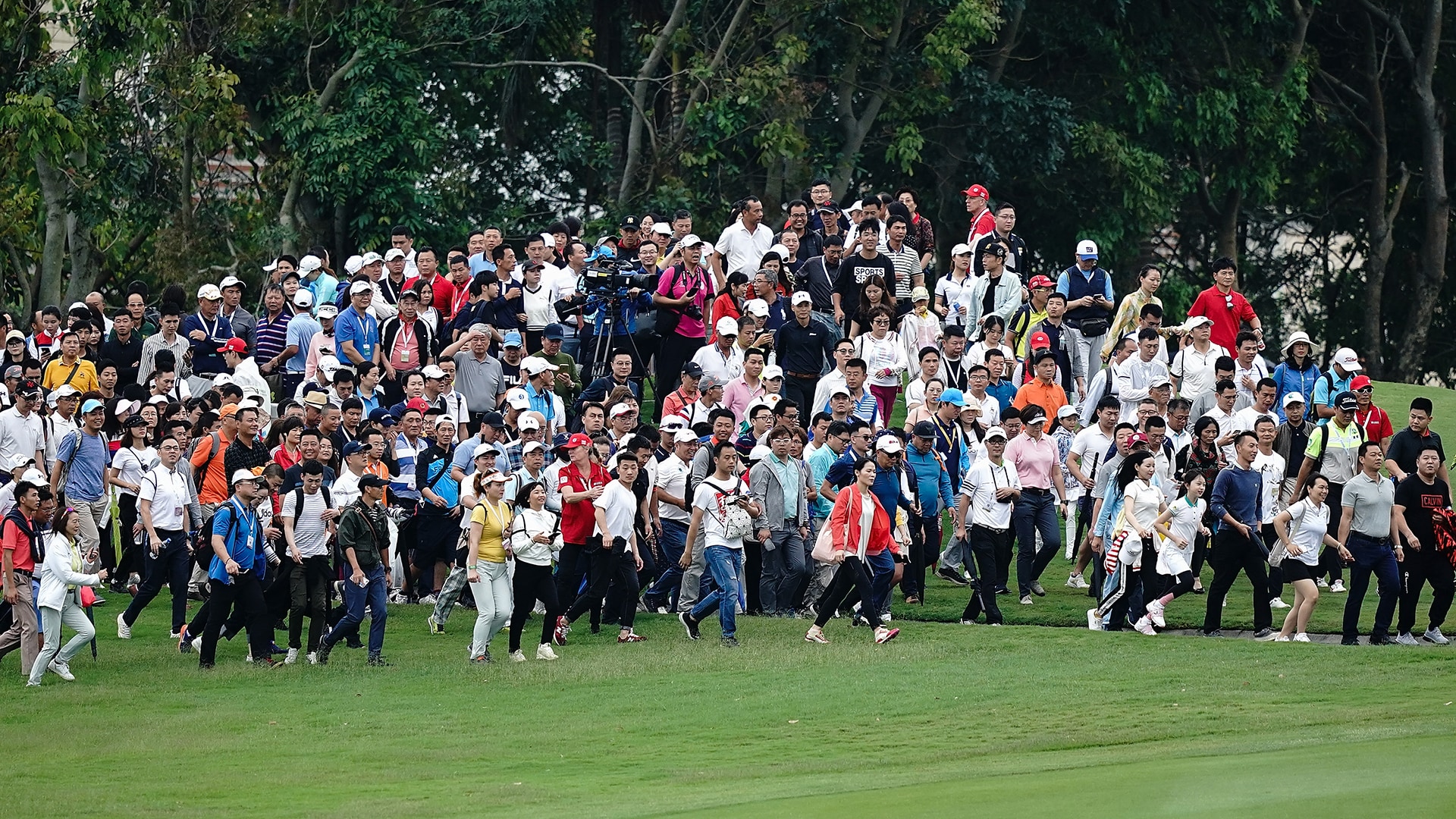 As the coronavirus spreads in China and nearby countries, the professional golf world continues to take precautions.

The European Tour became the latest organization to cancel or postpone tournaments in Asia, announcing Friday that it will postpone two events in April, the Maybank Championship and Volvo China Open.

“The well-being of our players, spectators and staff is always our absolute priority," said Keith Pelley, chief executive of the European Tour. "While it is therefore regrettable that the Maybank Championship and Volvo China Open have been postponed, we feel this is the correct course of action at this time. We are currently investigating alternative dates for both events.”

The Maybank was scheduled for April 16-19 at Saujana Golf and Country Club in Kuala Lumpur, Malaysia, while the China Open was slated for the following week, April 23-26 at Genzon Golf Club in Shenzhen. The tour is looking reschedule both event for later in the season, but the discussions are both ongoing.

The Chinese government announced 5,090 new cases of the virus and 121 new deaths on Thursday, raising the number of documented cases worldwide to more than 64,000, with 1,393 total deaths, all but three of which have come in mainland China. 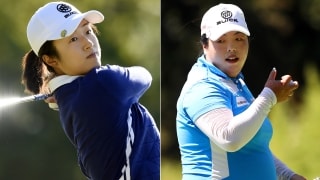 China's Yu Liu and Shanshan Feng have been saddened by the deathly spread of the coronavirus in their homeland and have made efforts to help from afar.

The LPGA has already canceled three straight events in Asia, a stretch that was supposed to begin next week. The PGA Tour China and R&A have also canceled or postponed upcoming events in China.