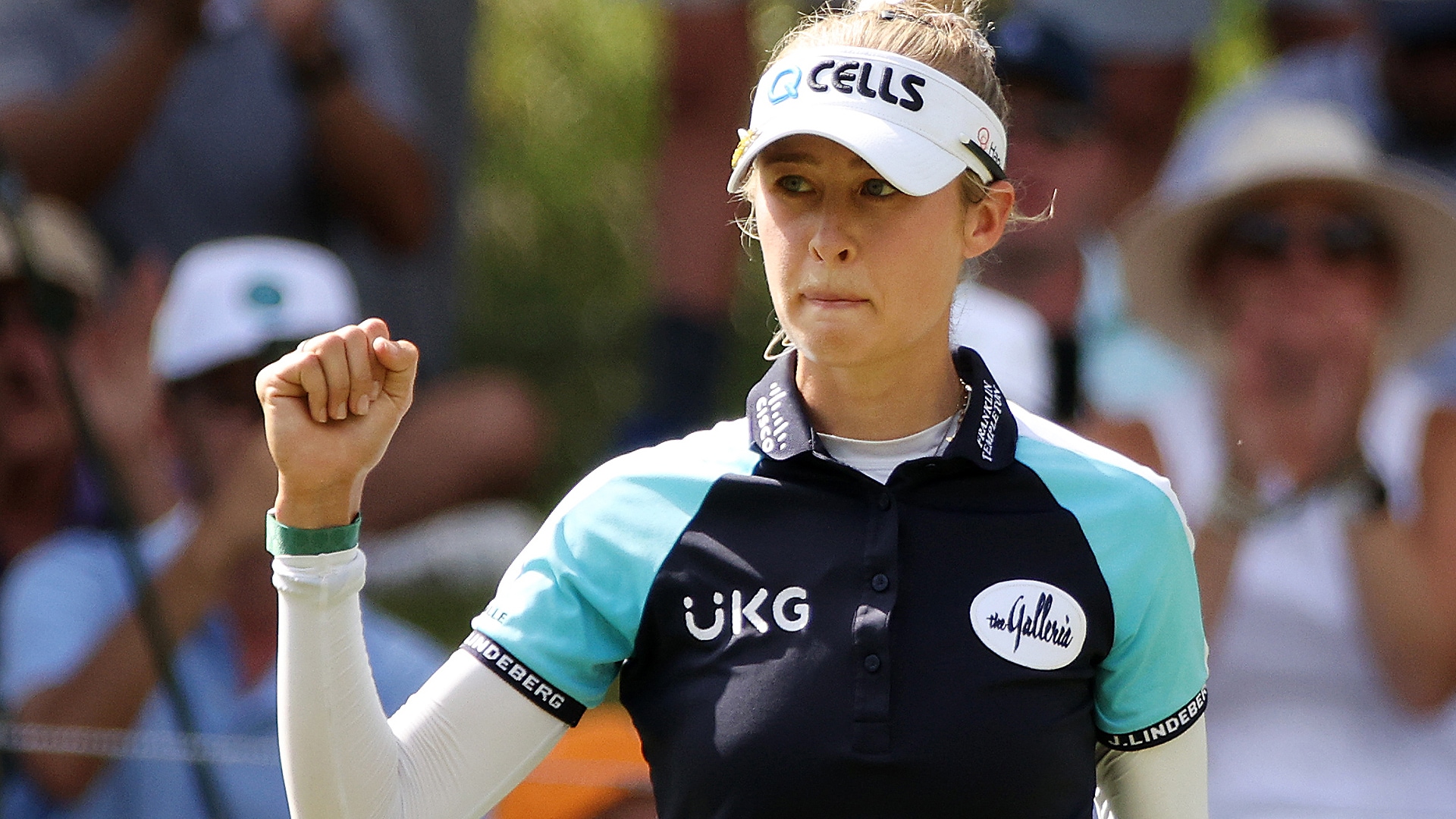 The first Rolex Rankings of the year are out and although Nelly Korda again retained her throne as world No. 1, this week it came with some history.

The 23-year-old Korda has now held the world's top spot for 26 weeks, passing two-time major winner Stacy Lewis for the most time at world No. 1 by an American. Lewis held the No. 1 spot for four weeks in 2013 and then reclaimed it in 2014 after winning the ShopRite LPGA Classic, carrying it for 21 weeks.

With little movement in the rankings since the LPGA hasn't played since November, Inbee Park moved up one spot to No. 4 and Sei Young Kim fell to No. 5. 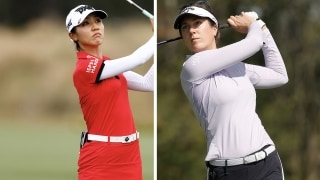 On the flip side of the coin, Jeongeun Lee6 dropped two spots to No. 19, Atthaya Thitikul went from No. 19 to 20, Yealimi Noh fell from No. 39 to 41 and Leona Maguire, who ranked first amongst rookies in last year's race to the CME points, lost two spots to No. 42.

The Hilton Grand Vacations Tournament of Champions, the LPGA's first event, will begin on Jan. 20 while the Ladies European Tour kicks off with the Magical Kenya Ladies Open on Feb. 10.

Nelly loses her hold on women's world No. 1

Nelly Korda was bumped from the top spot in the Rolex Rankings by Jin Young Ko on Monday. 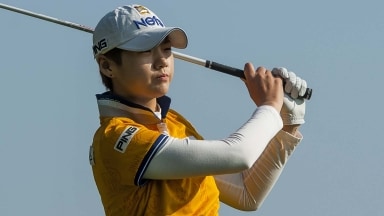 As the LPGA hosts the Volunteers of America Classic this week, South Korea became the first country to concurrently hold the top three spots in the world rankings. 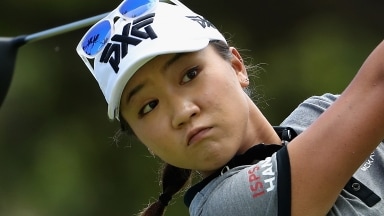 Lydia Ko has been world No. 1 for 82 weeks in a row, even without a win in the past 10 months. She would very much like to rectify that situation this week at Kingsmill.