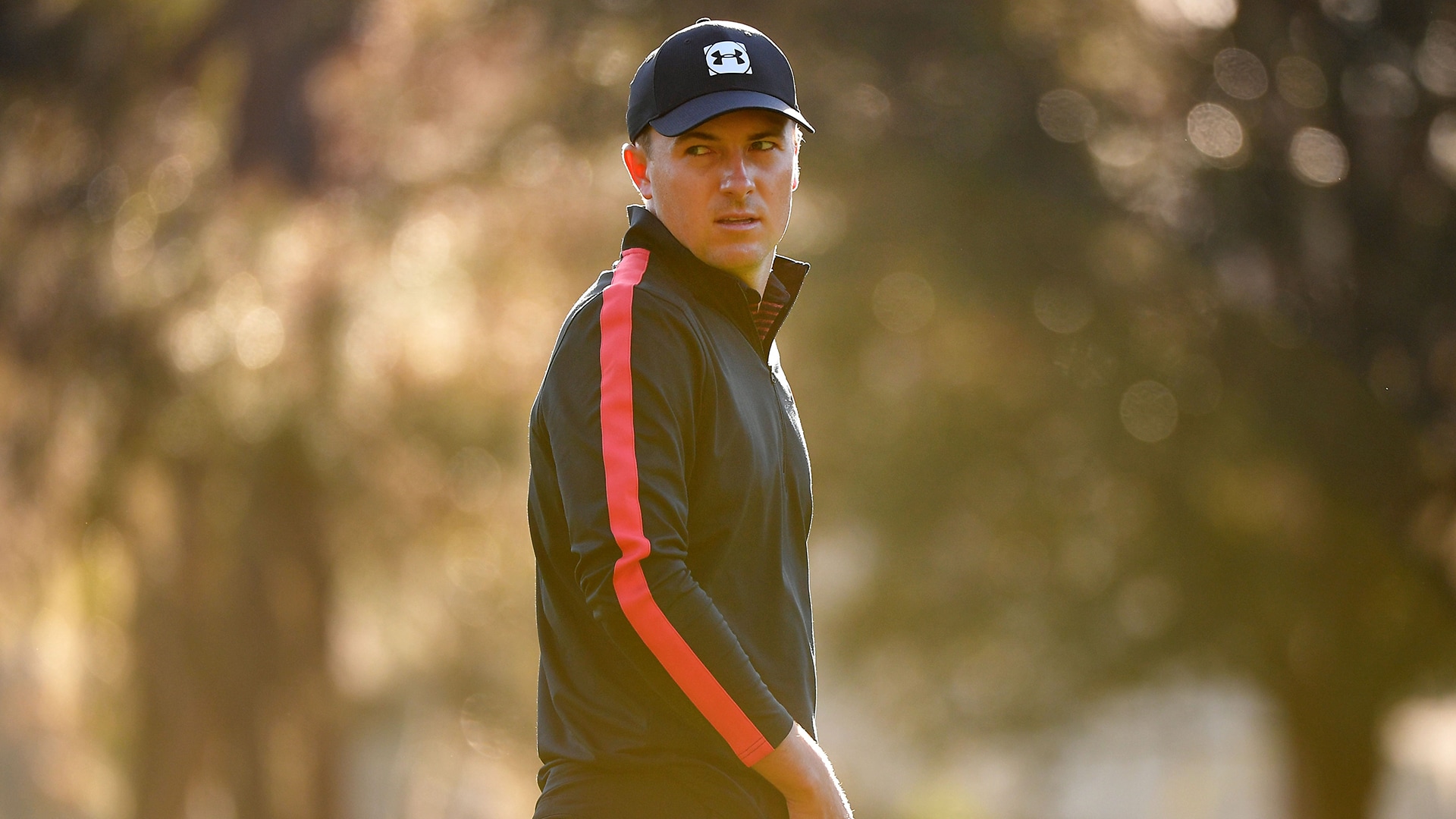 After an upset-filled start to March Madness on the hardwood, the PGA Tour gets in on the tournament action this week at Austin Country Club.

The WGC-Dell Technologies Match Play, after a year hiatus, begins Wednesday with three days of pool play. Each of the top 16 players in the field, per the world rankings, will headline a four-player group before group winners move on to the Round of 16, which starts Saturday morning.

Top seeds such as world No. 1 Dustin Johnson and the long-hitting Bryson DeChambeau will undoubtedly be favorites heading into the event, but will there be any Oral Robertses or Abilene Christians on the course this year? Here are five bracket busters (aka players ranked outside the top 16) to keep an eye on:

The University of Texas has some experience around this course, though it’s not like he played here every day in college. Scheffler, though, is great in match play. He won a USGA championship (2013 U.S. Junior) and competed in the format often in big tournaments for the Longhorns, including in the 2016 NCAA final, where he took down Oregon’s Aaron Wise in Texas’ narrow, shorthanded 3-2 defeat. The 64-player field for next week's WGC-Dell Technologies Match Play is set, with Brooks Koepka and Adam Scott not playing.

Kisner will be a trendy pick considering he’s the defending champion and reached the final match in 2018. It’s a bit concerning that he’s yet to crack the top 30 in a full-field event this year, but something about this course brings out the best in Kisner.

Since the start of 2020, Zalatoris has 15 top-10s between the PGA and Korn Ferry tours. He’s also only finished outside the top 25 on Tour once since the turn of the calendar year. And like Scheffler, Zalatoris can play match play, winning the 2014 U.S. Junior.

The young Scot has yet to have much success in the U.S., but the former Walker Cupper is gritty and could surprise some opponents this week. Fun fact: He started playing shinty, a stick-and-ball game played in the Scottish Highlands, at a young age, and still trains occasionally with Oban Celtic, a professional team managed by his dad.

With three top-4s in his last five starts, Spieth is turning things around in a big way. Being back in a familiar environment – and getting to shake off a few bad holes in match play – could finally get Spieth back in the winner’s circle. 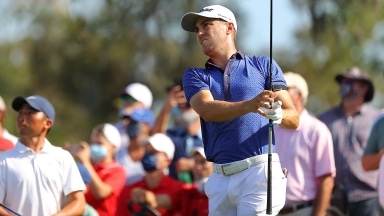 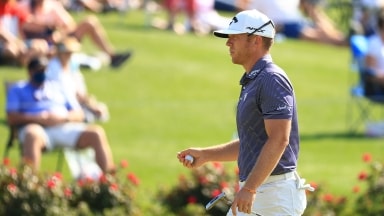