Woodland on the verge of cracking top 10 in world ranking 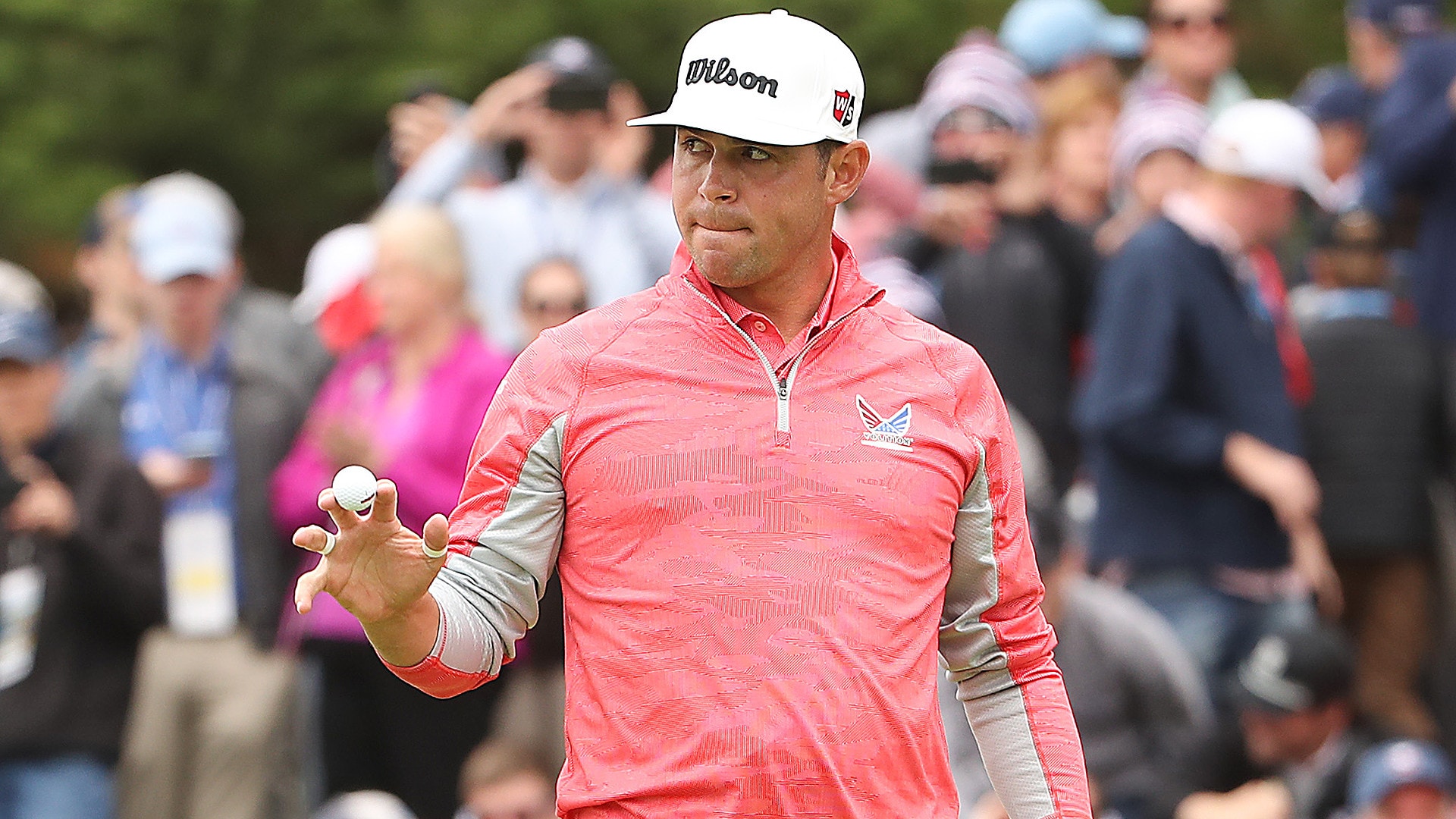 Gary Woodland won his first major title at the 119th U.S. Open, earned $2.25 million, and rose to a career best on the Official World Golf Ranking.

Woodland moved from 25th to 12th in the latest rankings, thanks to his Pebble Beach triumph.

Brooks Koepka, who finished runner-up to Woodland, remained in the top spot. There was only a little shuffling inside the top 10. Justin Rose, who tied for third at Pebble, moved to third in the world, bumping Rory McIlroy (T-9) to fourth. Xander Schauffele (T-3) crept up one spot, to ninth, sending Bryson DeChambeau (T-35) to 10th.