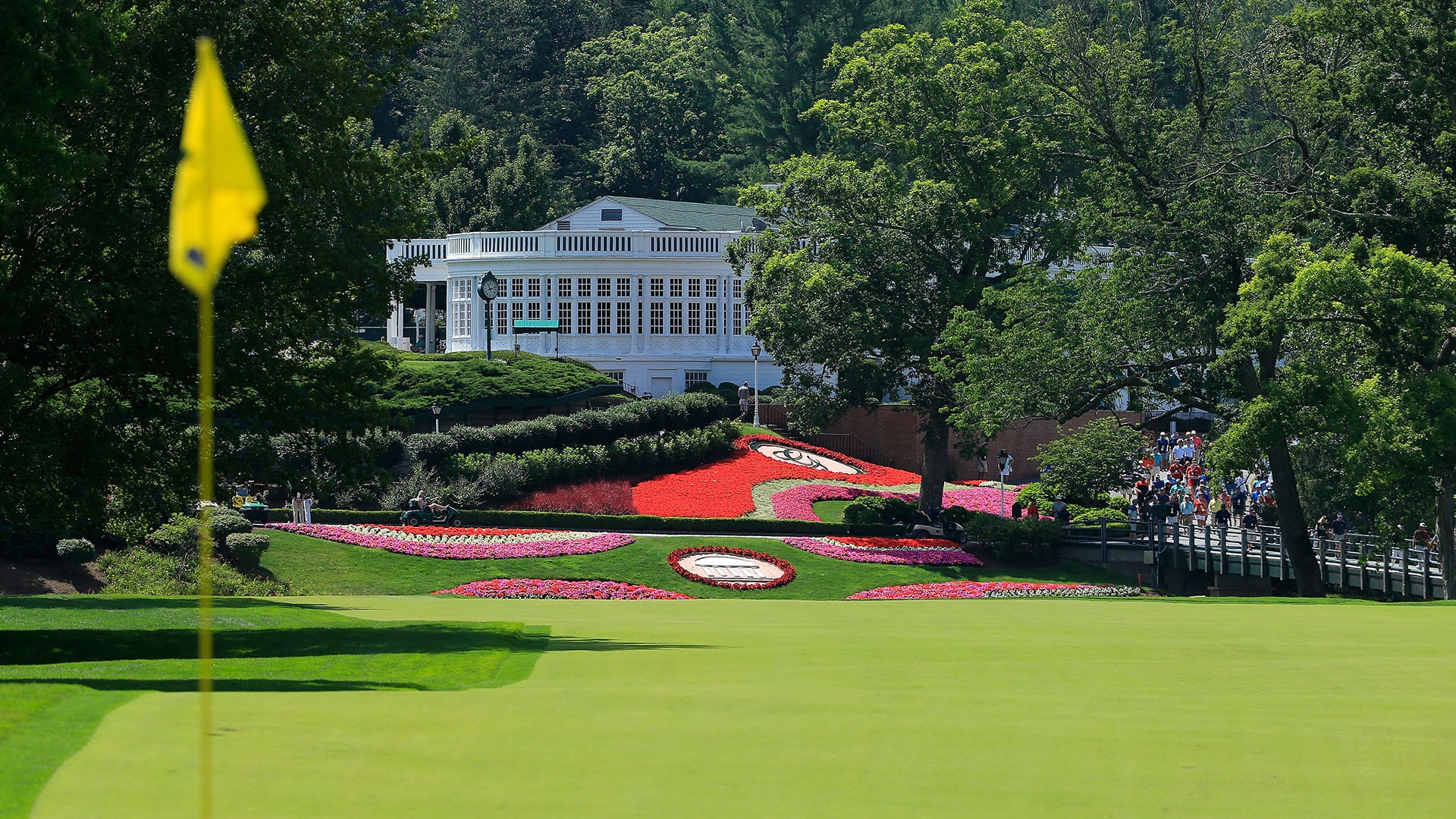 The PGA Tour's run at The Greenbrier is over.

The Tour announced Thursday that A Military Tribute at The Greenbrier will not be a part of the 2020-21 fall schedule and will not return in the future per a "mutual agreement," ending a 10-year run at the West Virginia resort. The two parties were under contract through 2026.

The tournament was originally slated for Sept. 10-13, 2020, but those dates will now be taken by the Safeway Open as part of the latest schedule updates.

"We are very grateful to Governor Jim Justice and his Greenbrier Resort for a highly successful 10 years of partnership with the PGA Tour," said Andy Pazder, the Tour's chief tournaments and competition officer. "Governor Justice's vision and leadership helped shine a light on the men and women that serve our country through the military and first responder programs he implemented through the tournament, and The Greenbrier Resort was an incredibly unique and world-class venue that our players will always remember and cherish."\

Justice, whose family purchased the White Sulphur Springs resort in 2009, was elected governor of West Virginia in 2016.

Originally known as The Greenbrier Classic, the tournament was held in July from 2010-18 but moved to September last year and served as the season opener for the 2019-20 season. It was canceled in 2016 because of widespread flooding that impacted the area just weeks before the event was to be played.

"The tournament moving to the fall has not served The Greenbrier as well as the event did in prior years when it was hosted over the July 4th week," read a statement from the resort. "With kids being back in school, the attractiveness for sponsors and the attendance for the fans dropped significantly."

The tournament's brief history offered plenty of highlights, starting with the inaugural edition in 2010 when Stuart Appleby fired a final-round 59 to win. Kevin Chappell also shot a 59 last year on The Old White TPC.

The event also had some unconventional moments. Robert Streb memorably putted with a wedge during a playoff loss in 2015, the same year that Justice himself handed out cash payouts to fans who witnessed holes-in-one on the 18th hole which later became disputed in court. In 2018, Phil Mickelson also received an unusual penalty for tapping down grass in front of a tee box. 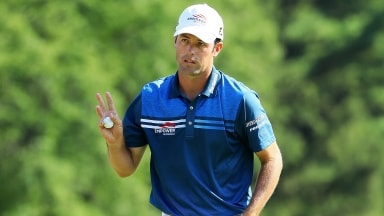 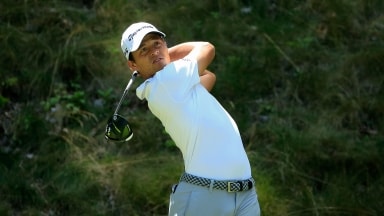 Xander Schauffele headlined a quartet of players who earned spots in The Open thanks to high finishes this week at The Greenbrier Classic.