How the field will likely look for a November Masters 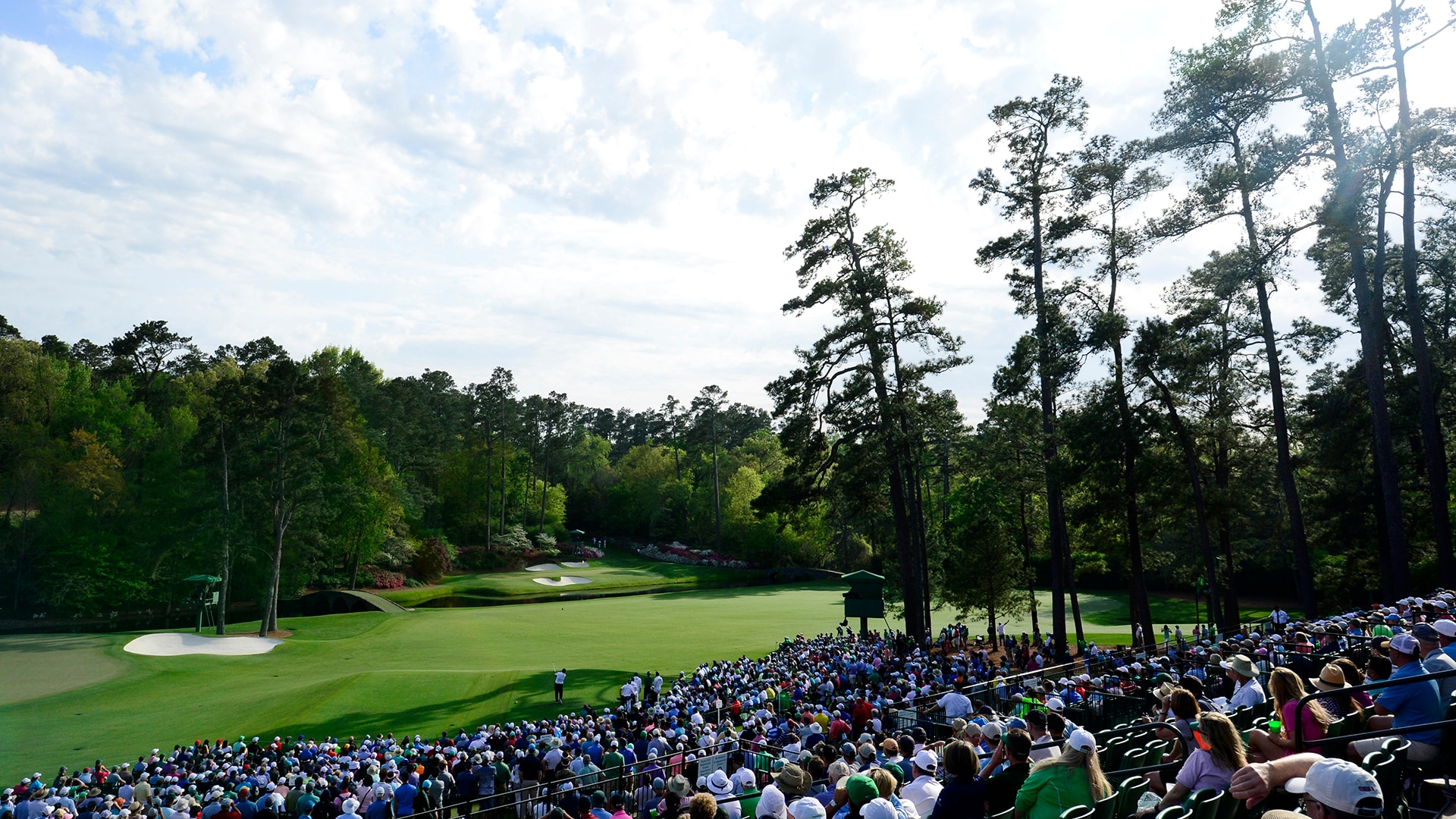 While many questions remain about what a Masters might look like in November, one area where we have some clarity is what the field will look like.

Augusta National Golf Club announced Monday that this year's tournament has new "intended dates" of Nov. 9-15. But part of that announcement included language from club chairman Fred Ridley about who will be invited down Magnolia Lane this fall. 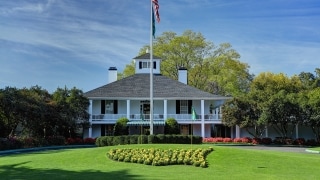 "We want to emphasize that our future plans are incumbent upon favorable counsel and direction from health officials," Ridley wrote. "Provided that occurs and we can conduct the 2020 Masters, we intend to invite those professionals and amateurs who would have qualified for our original April date."

Masters qualification was already winding down when global competition ground to a halt last month, with only two remaining pathways to an invite: win one of four remaining full-point PGA Tour events, all of which have since been canceled, or sit inside the top 50 of the Official World Golf Rankings on March 30.

But 92 players had already qualified for this year's Masters, a larger number than some fields in recent years even with those 11th-hour avenues removed. Eighty-seven players participated each of the last two years, while the field grew to 93 in 2017. The Masters has not had a field size over 100 since 1966, when 103 players participated.

If the tournament committee opted to make the final top-50 cutoff based on what the world rankings looked like when they were frozen on March 20, four more players who were not otherwise exempt would be invited: No. 44 Collin Morikawa, No. 45 Scottie Scheffler, No. 47 Christiaan Bezuidenhout and No. 49 Graeme McDowell. That could potentially swell the field to 96, though winners of tournaments should competition resume this summer will earn invites to the 2021 event.

There are 19 Masters qualifying criteria, although lucky No. 19 is the final OWGR cutoff that had not yet come to pass. Here's a look at how all 92 players for this year's field qualified, with players who gained entry via multiple criteria listed only by the first way by which they qualified: