I do: Wie ties the knot with West in big Beverly Hills ceremony 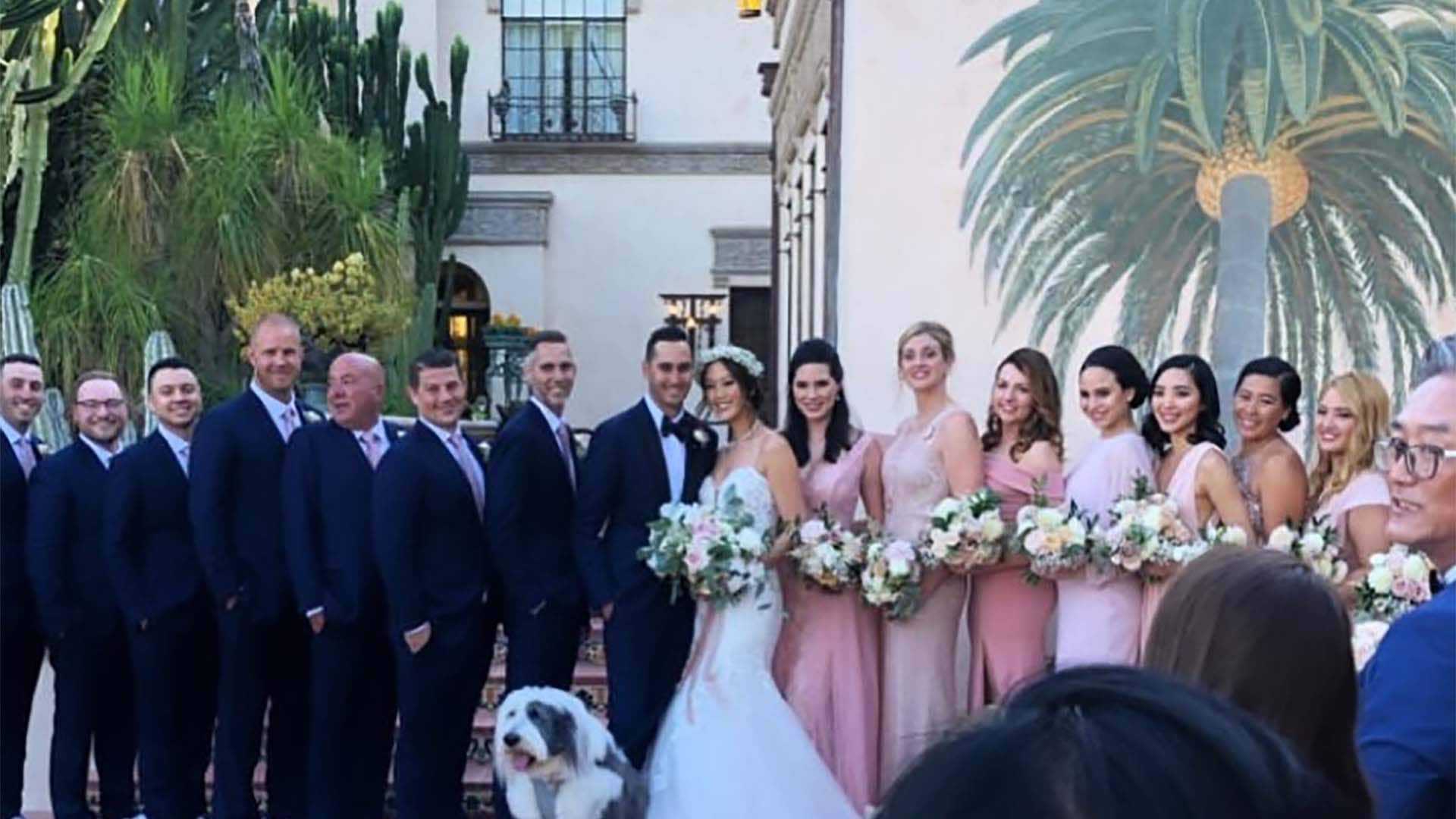 Michelle Wie got married in style Saturday to Jonnie West in a ceremony and reception at a private home in Beverly Hills, Calif.

West is the director of basketball operations for the Golden State Warriors and son of NBA great Jerry West.

“She was so happy, and she looked so radiant,” said David Leadbetter, her long-time coach. “It’s a great new chapter in her life.”

Leadbetter was among the estimated 150 or so guests at the wedding. His daughter, Hally, was one of the bridesmaids. And, yes, of course, Jerry West was there, as was Golden State warriors star Stephen Curry. LPGA pros Danielle Kang, Jessica Korda, Marina Alex, Alison Lee and Alison Walshe were also among the guests, as were World Golf Hall of Famers Beth Daniel and Meg Mallon.

“I’ve known Michelle since she was 13, more than half of her life,” Leadbetter said. “So, it was quite emotional, seeing her get married. She’s going to be a great wife and I’m sure at some time a great mom, in the future.”

While Wie has a home in Jupiter, Fla., she’s expected to make her new base in San Francisco, where her husband is based.

And about Wie’s golf?

“She has no thoughts about retiring,” Leadbetter said. “She’s very determined to keep playing.”

After missing the cut with recurring pain in her ailing right hand at the KPMG Women’s PGA Championship in mid-June, Wie announced she was going to take the rest of the year off. She had surgery last fall to repair an avulsion fracture, bone chips and nerve entrapment in the hand. She struggled with pain in her four starts this year.

“She’s getting various treatments and just looking to give it more rest,” Leadbetter said. “Hopefully, she’ll be able to get back working on her game toward the latter part of the year, to get ready for next year.”