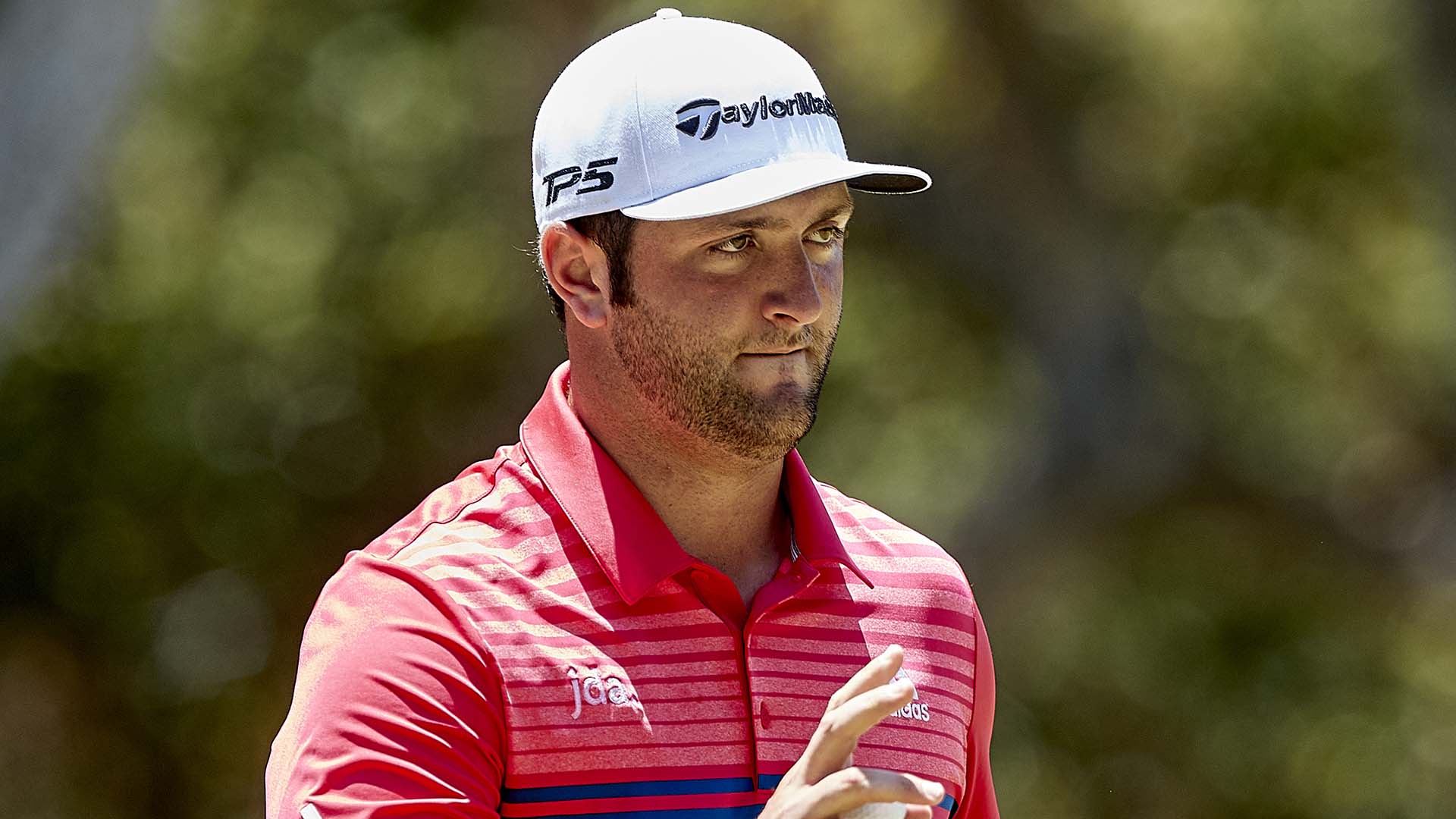 After capping a recent run of good results with a convincing win at the Dubai Duty Free Irish Open, Jon Rahm is back inside the top 10 in the latest installment of the Official World Golf Ranking.

Rahm finished T-3 at Pebble Beach and T-2 at Valderrama, but he saved his best for Lahinch where he went 64-62 over the weekend to win by three shots. It's his second win of the year along with the team victory alongside Ryan Palmer at the Zurich Classic, and it lifted the Spaniard from 11th to eighth in the world. After starting the year at No. 6 and falling as far as 13th in recent weeks, he's back in the top 10 for the first time since the Masters.

Rahm wasn't the only player to make a move inside the top 10, as Bryson DeChambeau jumped from eighth to sixth with his T-2 finish at the 3M Open. The biggest jump from that event belonged to winner Matthew Wolff, who rose more than 1,000 spots to No. 135 with a victory in just his third start as a pro.

Collin Morikawa, who joined DeChambeau in a tie for second, went from No. 631 to No. 213 while securing temporary PGA Tour status. Adam Hadwin went from 74th to 63rd after finishing fourth in Minnesota, while Bernd Wiesberger jumped from 134th to 83rd after a T-2 finish in Ireland that also qualified him for The Open.

Brooks Koepka remained world No. 1 for another week after finishing 65th in Minnesota, followed by Dustin Johnson, Rory McIlroy, Justin Rose and Tiger Woods. DeChambeau now sits at sixth, with Francesco Molinari, Rahm, Justin Thomas and Patrick Cantlay rounding out the top 10. Xander Schauffele fell one spot to 11th with Rahm's entry into the top 10. 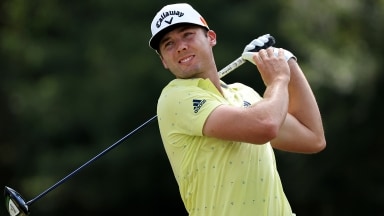